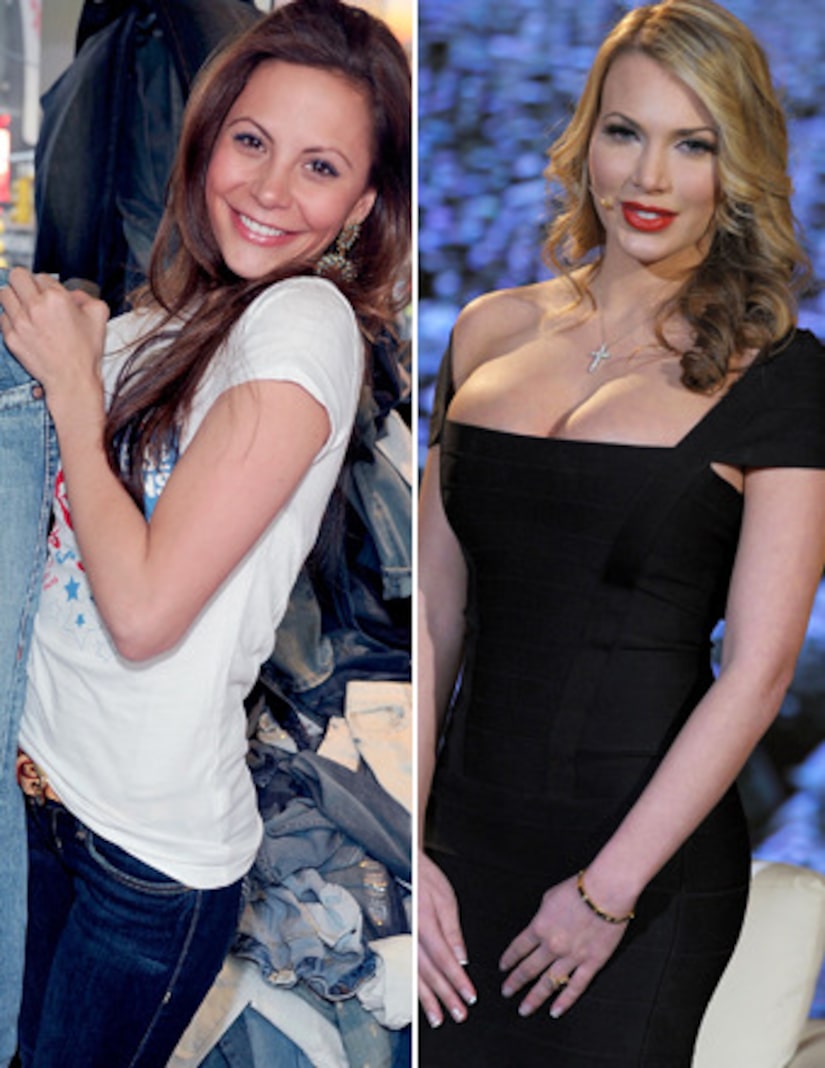 Meanwhile, Gia's mother, Donna Micheletti, is speaking out against Loredana. “Gia liked everyone and always found the good in people, however, there were acquaintances that she had disassociated with who are now speaking as her close friends.”

Loredana told the New York Daily News, “She sounded stuffy. Either she was crying or she had a cold. I asked her and she paused and said, 'Yeah, I have a cold.' I thought she was crying. But she insisted it was a cold.”

The Playboy model disputed rumors that Gia and NBA player Ryan Anderson were having relationship trouble, saying, “They were still together and talking every night and saying 'I love you.'”

Ferriolo also disputed speculation that Allemand was depressed and using drugs, claiming she was speaking to the press because she wanted to “respect her memory.”

Allmand's mother doesn't agree. “I don't like to give further publicity by mentioning names here, however, there is a particular individual, Loredana Ferriolo, identifying herself as Gia's best friend and the fact is that Gia expressed directly to me that she did not trust this individual and her motives for her own public exposure.”

Loredana met Allemand a decade ago at a Miss Hawaiian Tropic bikini competition. She says the two met in NYC last week and chatted about Ferriolo's upcoming wedding and how Gia was considering moving from New Orleans to the Big Apple so they could open a Pilates studio together.

Allemand, 29, died in the hospital on Wednesday after trying to hang herself in her New Orleans home.