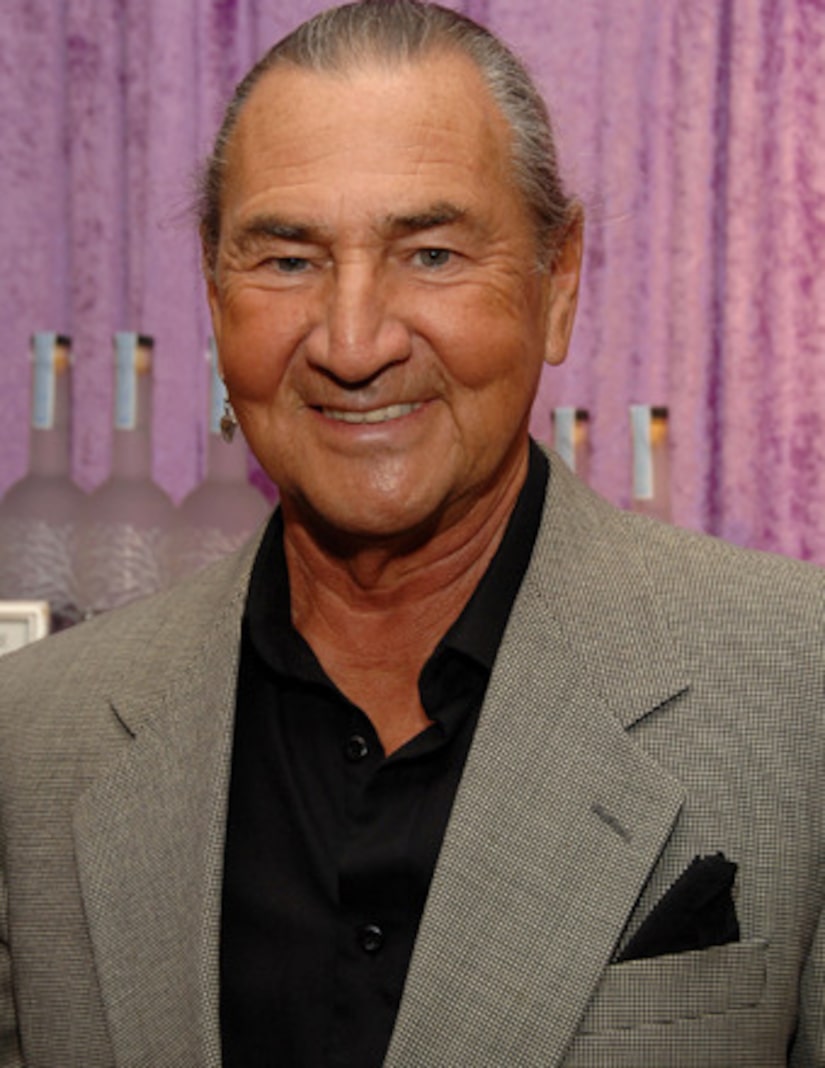 Actor August Schellenberg has died after a battle with cancer, reports TMZ. The “Free Willy” star, who played Jesse's Native American mentor in the trilogy, was 77.

Schellenberg's family says he died peacefully in Texas on Thursday, his loved ones by his side.

The Emmy-nominated star, who launched his career in the 1970s, portrayed Chief Sitting Bull three times, most recently in the 2007 HBO movie “Bury My Heart at Wounded Knee.”

He also worked alongside Christian Bale and Colin Farrell in the 2005 film “The New World.”