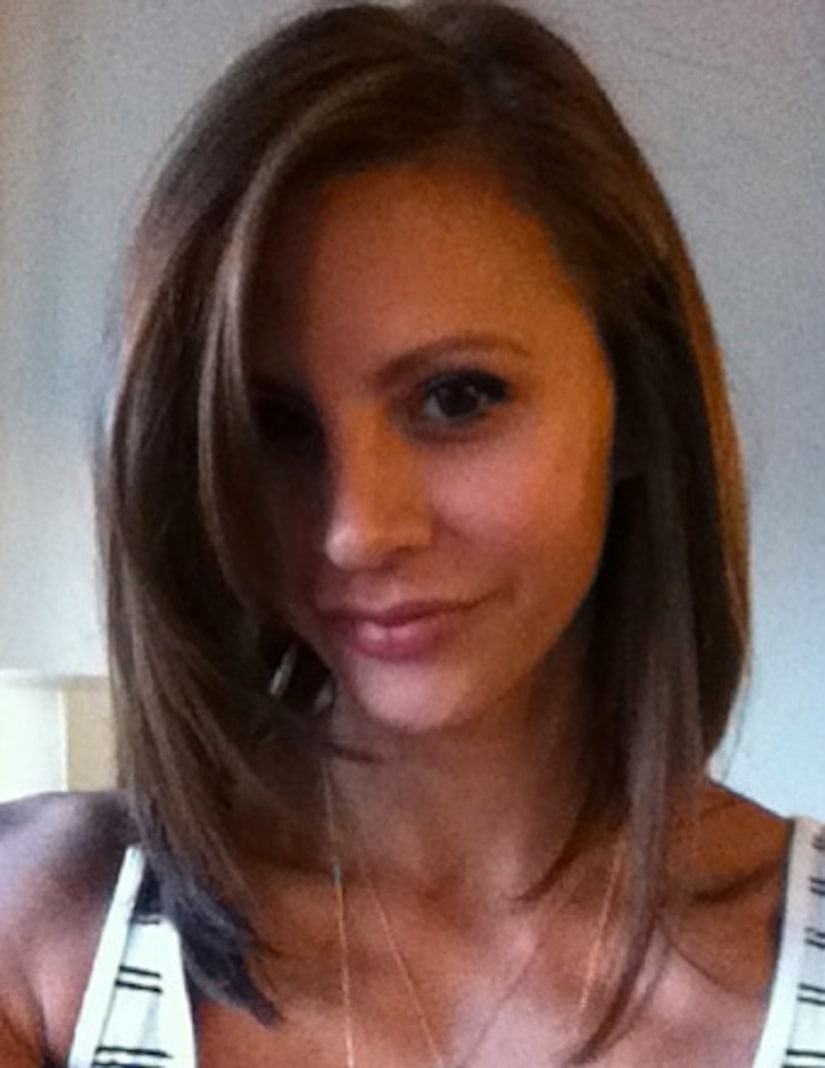 Gia Allemand’s suicide sent shockwaves through the reality TV world on Wednesday. Now, her friends are speaking out about the “Bachelor” star and her battle with insecurity.

Fellow Season 14 contestant Tenley Molzahn told “Extra” that the “Bachelor” community “has wrapped its arms around each other during this sad time.”

She added, “I remember being very intimated by that little thing. She was beautiful, a spitfire from New York… she spread her light everywhere she went.”

Friend and Season 6 contestant Reid Rosenthal, told FOX 411 he was concerned about the brunette beauty. "I could tell there was some insecurity going. I was not 100 percent surprised. Nothing surprises me anymore. I don’t know what she needed out of life. It’s sad. The last I heard we were supposed to be at an event this Thursday."

TV host Brian McFayden agreed, saying she was a “beautiful girl” who wrestled with self-doubt. “She was lost," said McFayden, who knew Gia from several reality TV events. "You met her and you can tell she was looking for attention from guys."

Jesse Csincsak from "The Bachelorette" Season 4, revealed to FOX 411 that Gia "got a full facial rebuild before she went on the show. She had demons. I don’t [know] where that comes from.”

Allemand, who also appeared on “Bachelor Pad,” reminisced about her time on reality TV during a live web chat with “Extra” in January. When asked about her winning strategy, she replied, “Me and winning? I just don’t know how to win. I lose the guy, I lose the money.”

Gia’s love life seemed to be on the upswing after she moved to Louisiana to be with NBA boyfriend Ryan Anderson. He reportedly found Allemand after she tried to hang herself and was by her side in the hospital when she died.

Ryan released a statement following her passing, "Gia was the most beautiful person I knew inside and out and she always smiled and made everyone else around her smile." 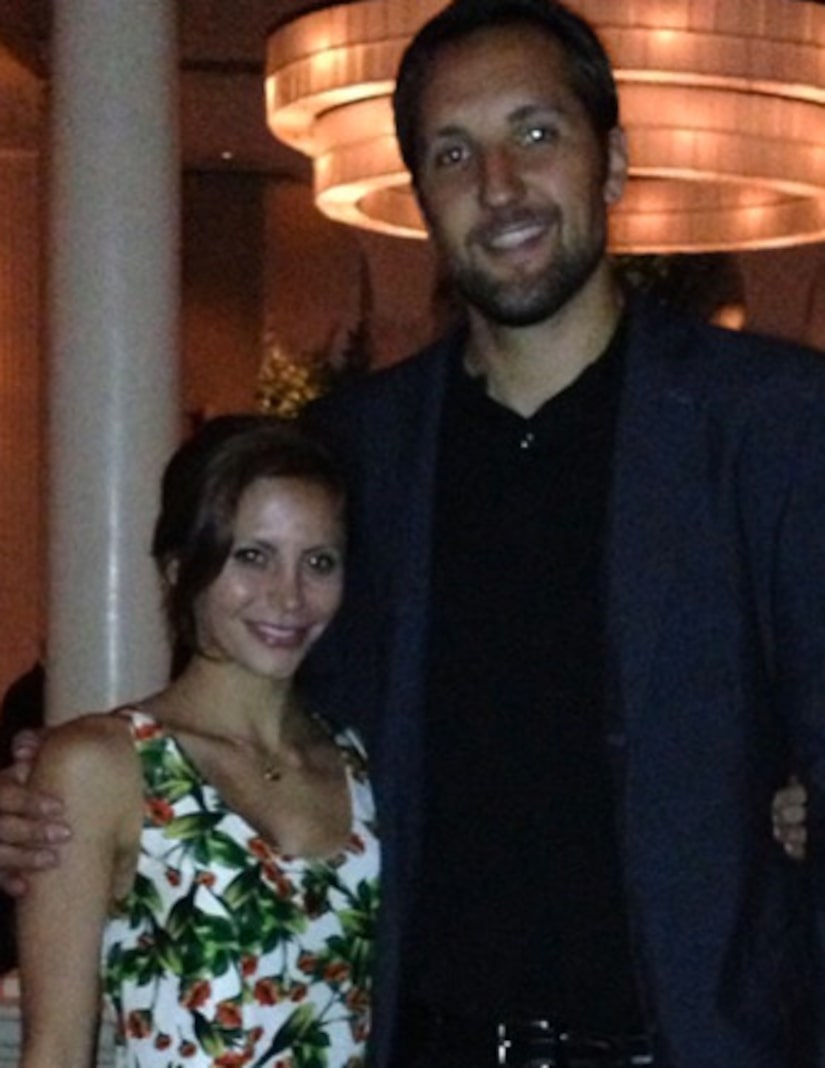 He continued, "She had such an amazing impact on my life and anyone that knew her was blessed. All I have left is to cherish those memories we made together and help perpetuate the many values, faith and love that we shared."