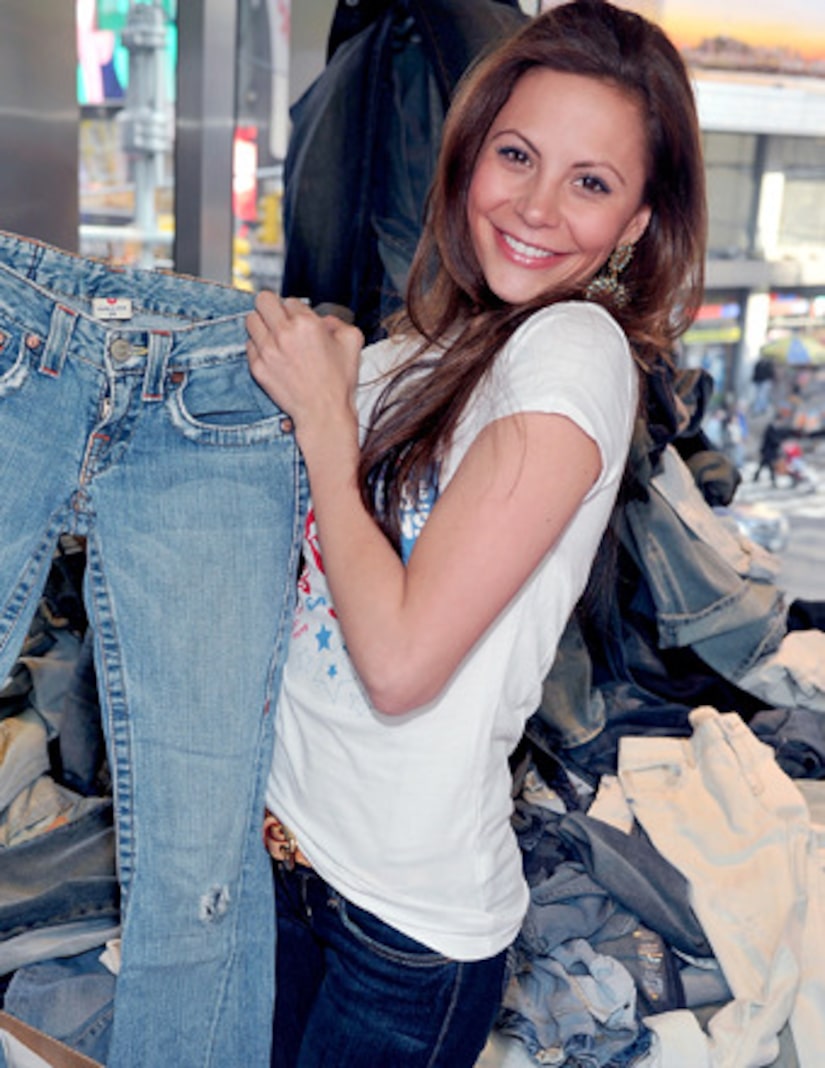 UPDATE: Gia's family released a statement on Wednesday, shedding light on what happened to the reality star. According to the family, she was "found by her boyfriend, NBA player Ryan Anderson, following an apparent suicide attempt" on Monday. TMZ claims she tried to hang herself.

The statement went on to say, "Due to a critical loss of brain and organ function, life support was withdrawn today. Ms. Allemand passed away peacefully with her mother, boyfriend, and other life-long friends by her side."

Gia Allemand, a contestant on Season 14 of “The Bachelor,” died on Wednesday.

A rep confirmed earlier that Allemand, 29, was taken to University Hospital in New Orleans on Monday after a “serious emergency medical event” and was listed in critical condition.

"The Bachelor" creator Mike Fleiss said, “The entire 'Bachelor' family is tremendously saddened by the tragic passing of our friend, Gia. She was truly a sweet and generous soul. This is a devastating loss for anyone who ever knew her.”

Her mother and boyfriend, NBA player Ryan Anderson, were by her side. Ryan released his own statement: "I'm deeply grateful for all the love and support we have received from family, friends and fans. Gia was the most beautiful person I knew inside and out and she always smiled and made everyone else around her smile. She had such an amazing impact on my life and anyone that knew her was blessed. All I have left is to cherish those memories we made together and help perpetuate the many values, faith and love that we shared."

Her family is asking for privacy at this time.