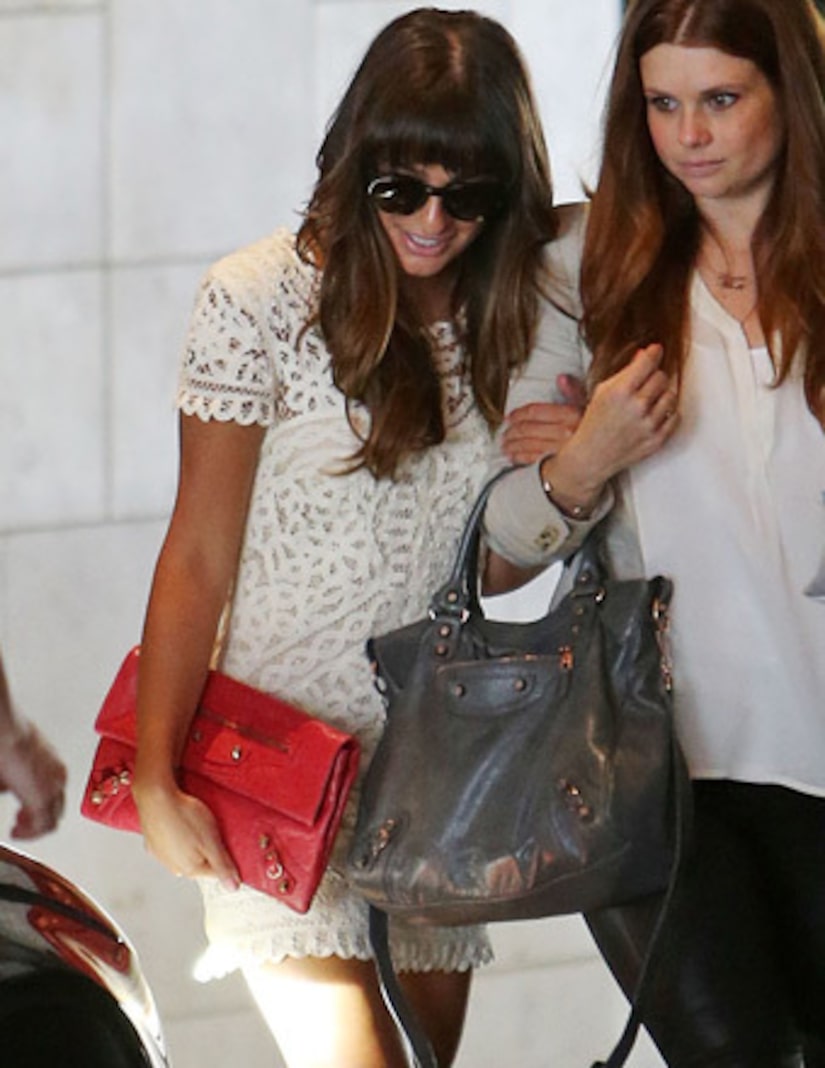 Michele looked stunning in a white lace mini-dress and sunglasses as she left the posh party at the Thompson Hotel on Saturday. 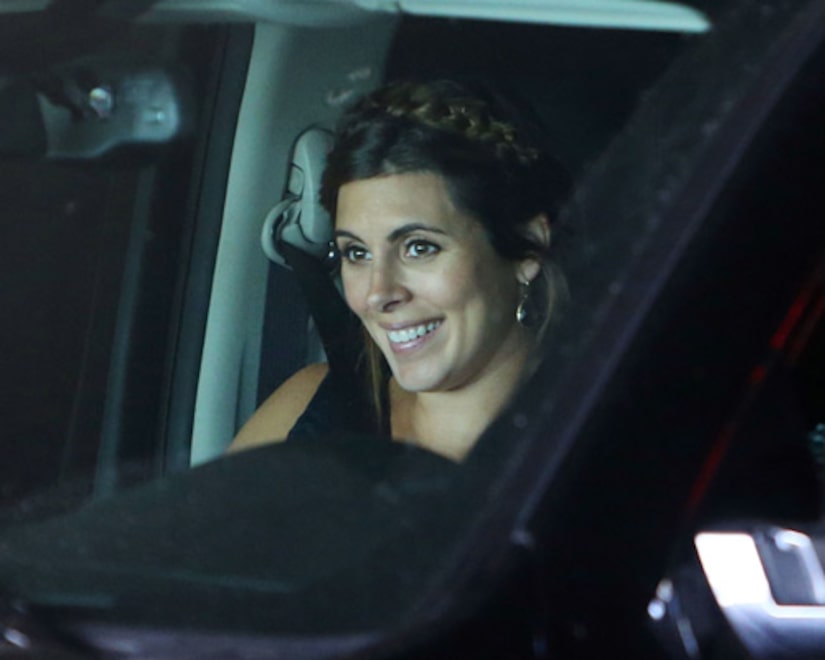 Michele has slowly been returning to normal life since Cory died of a heroin overdose on July 13. She was spotted out and about in L.A. and is back to work filming “Glee” Season 5.