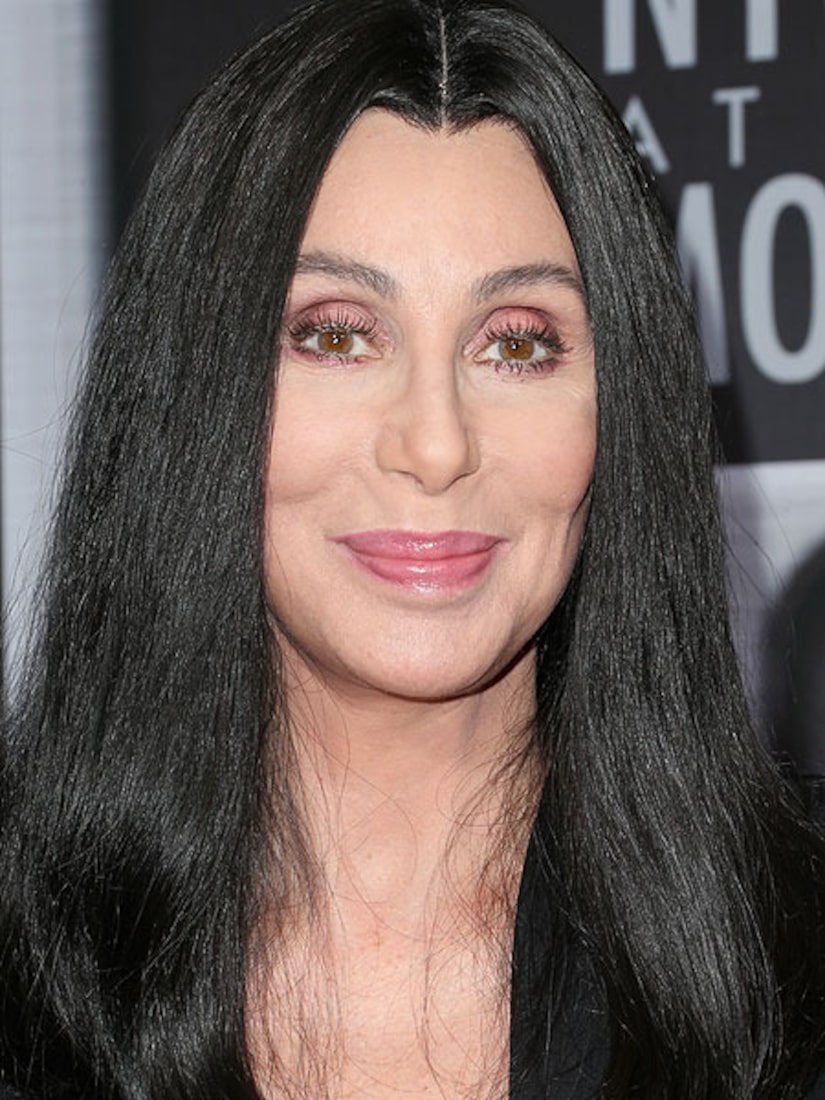 “Extra’s” Jerry Penacoli sat down with superstar Cher before the performance of her new single “Woman's World” at Rasputin Nightclub in West Hollywood. "Extra" was with the singer every step of the way. With no topic off limits, Cher opened up about her age, dating, and son Chaz Bono.

Cher partied with her fans until 2:00 AM, proving that even at 67, she can keep up. She told Penacoli she forgets how old she is. “I forget and then I'll remember and I'll go, ‘Oh my god!’… What was I doing all this time?”

The singer admitted she isn’t dating anyone right now. “It comes and goes. It takes a very strange man to come and approach me. Michele Pfeiffer and I once wanted to go dancing. We went to this club, and we sat at this table for 15 minutes and no one came up.”

Cher did date Tom Cruise in 1985, recently revealing to Andy Cohen he was one of her all-time favorite lovers. Cher has not heard from Cruise since making the comments, but says, “I know him from a different time. The sweetest, most fun boy. Adorable. I don't know him now, but every time I've seen him, it's been like, you know, adorable… that was a wonderful memory.”

Cher said she is proud of son Chaz. “It's easier and easier when Chaz and I are together. It's a no-brainer, but sometimes you're just not prepared when someone talks about the old days. Then you just wonder how to process that.”

Tune into "Extra" on Tuesday for more of our exclusive one-on-one with Cher!