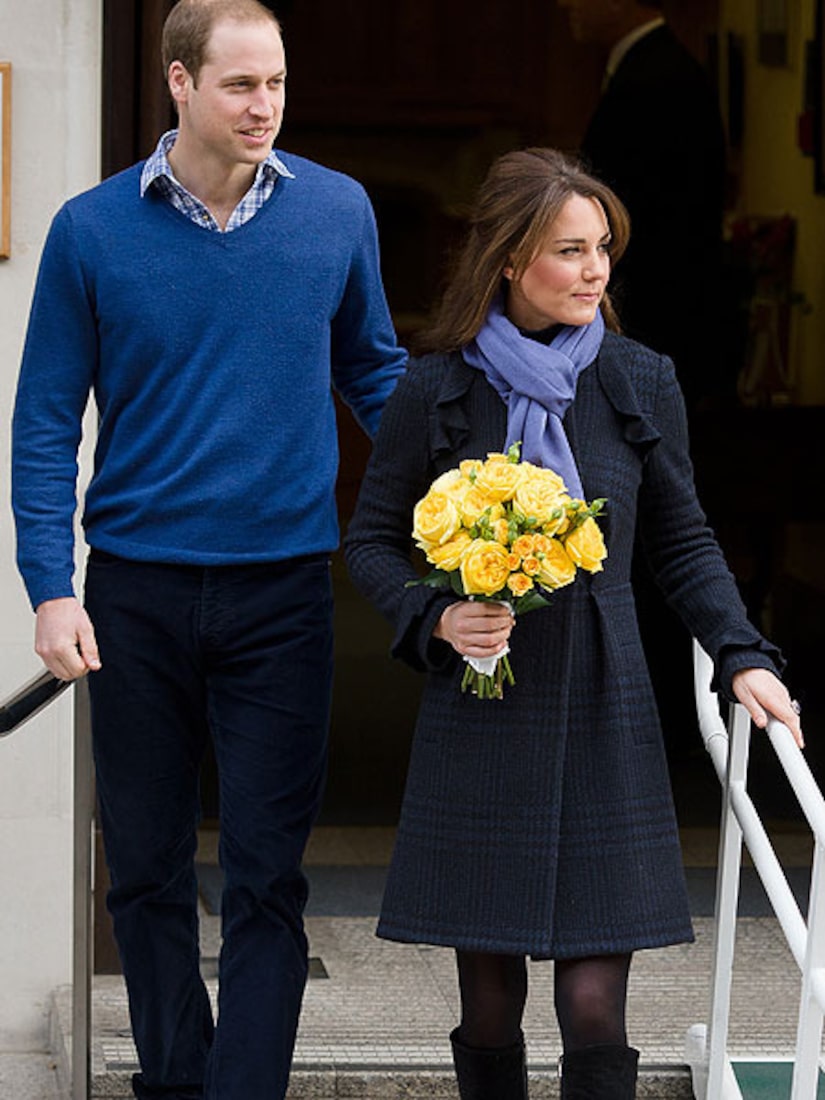 New dad Prince William released a short statement summing up his joy on the birth of his son on Monday.

The Duke of Cambridge said, "We could not be happier."

An aide told People.com that William will spend his first night as a father at St. Mary's Hospital in Paddington, London, with wife Kate Middleton and their little prince.

William's father, Prince Charles, also released a statement, saying he was "overjoyed" about being a grandfather, adding, "Grandparenthood is a unique moment in anyone's life, as countless kind people have told me in recent months, so I am enormously proud and happy to be a grandfather for the first time."

UPDATE: The new parents released a further statement: "We would like to thank the staff at the Lindo Wing and the whole hospital for the tremendous care the three of us have received. We know it has been a very busy period for the hospital and we would like to thank everyone - staff, patients and visitors - for their understanding during this time.”