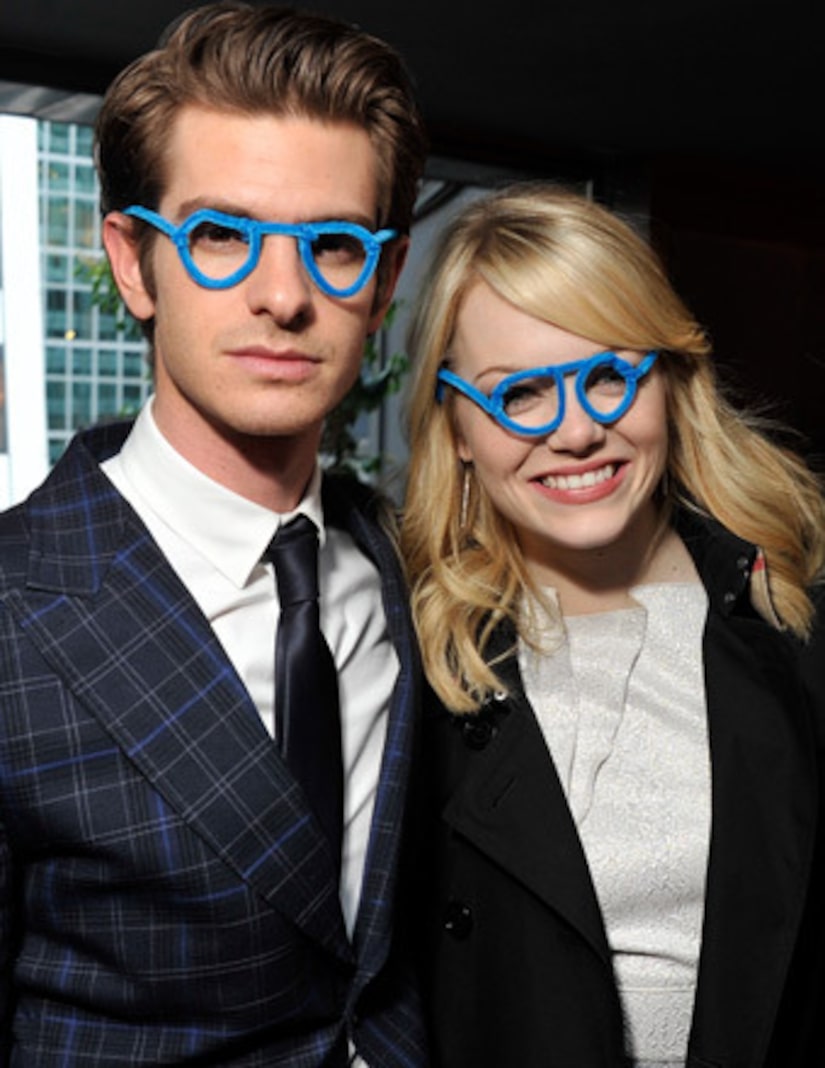 “Extra’s” Ben Lyons got the scoop on “The Amazing Spider-Man 2” -- from Andrew Garfield’s onscreen chemistry with offscreen love Emma Stone, to the intense backstory Jamie Foxx created for villain Electro.

Garfield played coy about Emma, but he did admit that they have good chemistry, adding it would be a “bummer” if their onscreen romance was “limp” like a “wet fish.” He explained, “She’s a talented actress and that’s nice to work with.”

Meanwhile Foxx broke down the details of his character Electro’s backstory like only an Oscar winner could, explaining, “His father left him, his mom was over-protective, and his wife – he used to be married – his wife left him. So we have this 40-year-old guy and nothing went right for him.”

Jamie continued, “Marc Webb (the director) and I, we said, what if it is Electro’s birthday and nobody remembered? Even his mom. He goes and says, ‘Mom it is a very important day today, got anything you want to say to me?’” She replies, “’Like I always say, you’re a dummy.’” 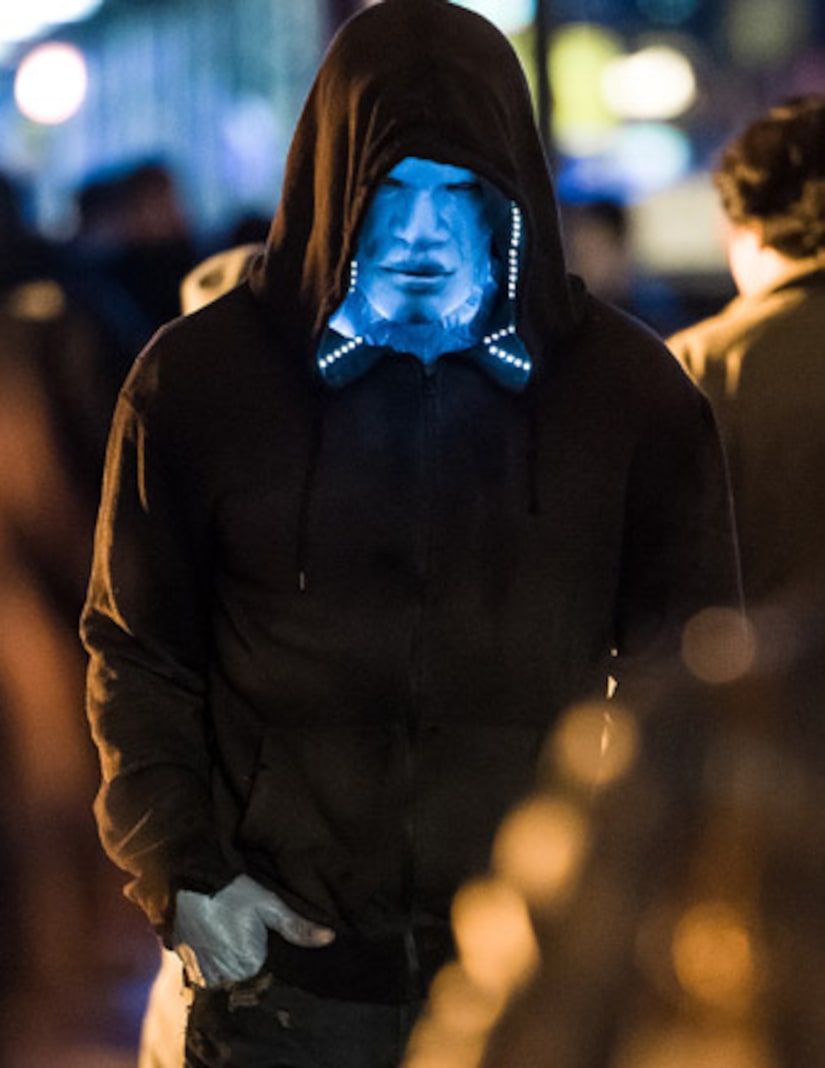 Electro aka Max Dillon gained his superpower, the ability to control electricity, after he was struck by lightening while working on a power line.

“The Amazing Spider-Man 2” swings into theaters in April 2014.