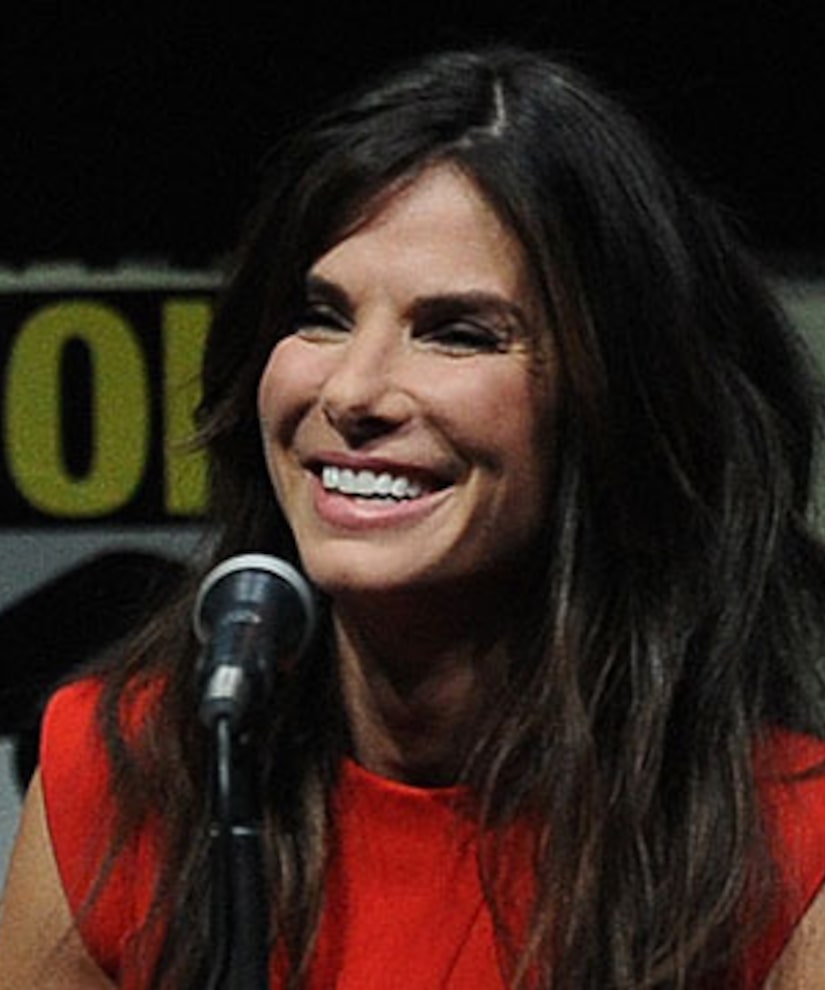 Some of Hollywood's A-listers were in full Comic-Con mode this weekend, including superstars Sandra Bullock and Tom Cruise.

The Oscar-winning actress made her first appearance at the Con to promote her sci-fi thriller “Gravity,” which co-stars George Clooney and is directed by Alfonso Cuarón.

In the film, she plays an astronaut who is sent adrift in space after an accident and told the panel audience the special harness used to simulate the action was a “vomit comet.”

Bullock laughed, "I'm deathly afraid of flying. Anything they asked me to do after that, I couldn't care less what it was ... I didn't care [as long as] it wasn't in the vomit comet."

Meanwhile, in another Comic-Con panel, Tom Cruise surprised the audience by showing up to talk about his sci-fi movie, “Edge of Tomorrow,” along with his cast members Emily Blunt and Bill Paxton. 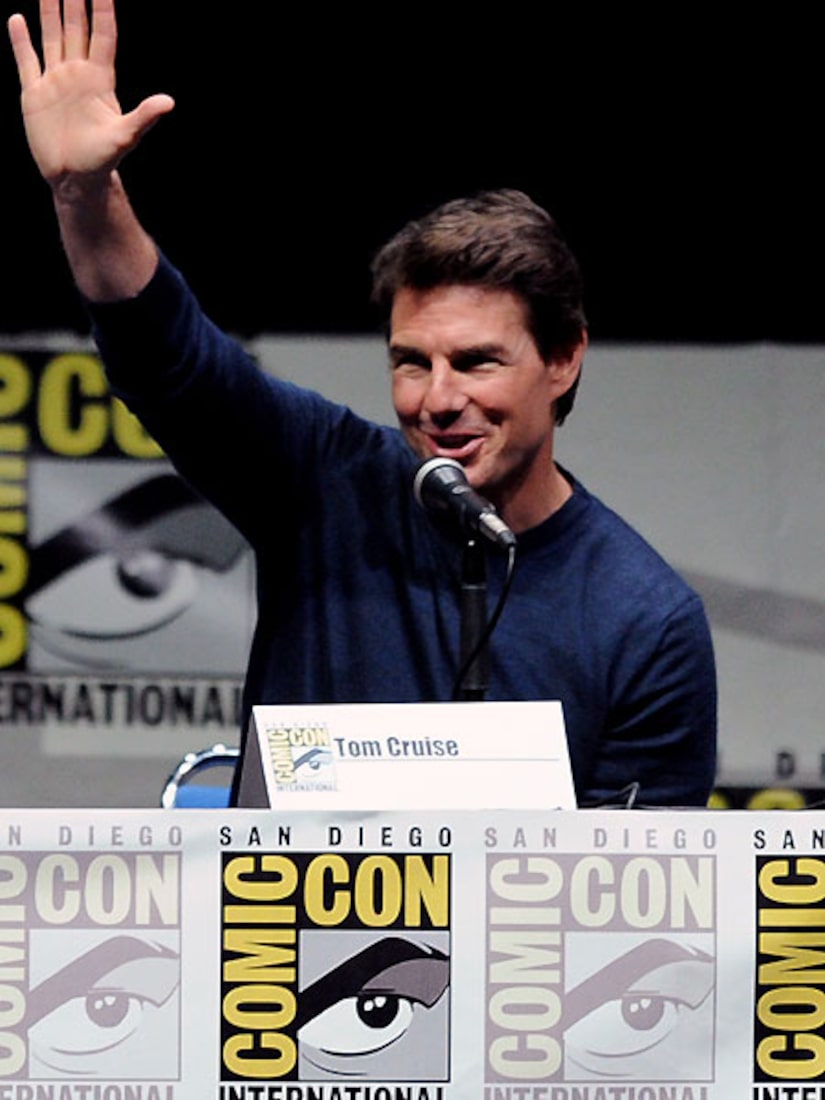 The fans went nuts. Watch a video, posted on Instagram, in which moderator Chris Hardwick and Cruise sing “I Want to Know What Love Is."