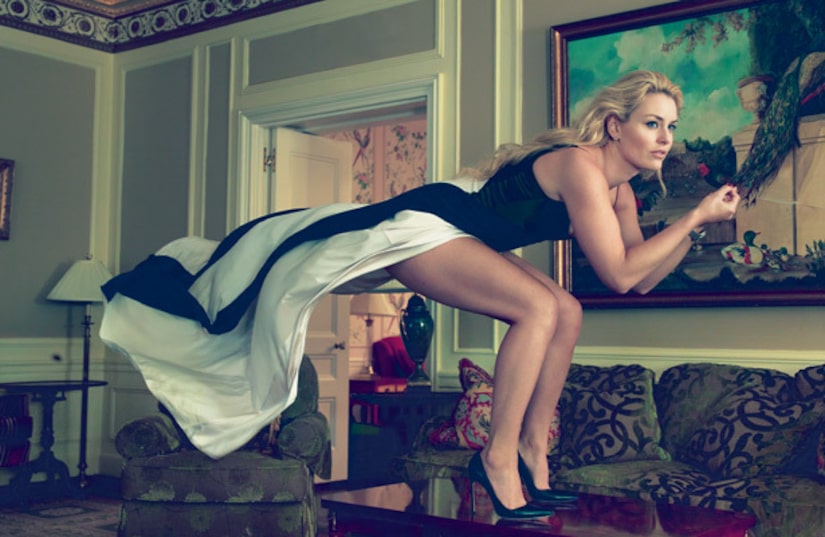 Skier Lindsey Vonn has zero interest in marrying boyfriend Tiger Woods… or anyone else, for that matter. In the August issue of Vogue, Vonn said “No, thanks” to getting married again.

“I am definitely not getting married… to anyone,” she explained.

The Olympian, who has been publicly dating Woods since March, wed fellow skier and coach Thomas Vonn in 2007. Their divorce was official in January 2013.

The 28-year-old added that she has learned a lot about love and relationships, mainly that marriage isn't a good idea.

“[Mixing romance and skiing] doesn't work. I think there needs to be a certain kind of understanding because it's very hard for me to relate to someone who doesn't do sports at a high level. That part is necessary. But to have business in the relationship is very difficult. It definitely did not work for me, and I would not recommend it. I would also not recommend getting married!”

Gushing about Tiger, she said, “We immediately clicked, you know? It was just one of those things. We talked a lot, corresponded a lot, and he was a good friend who was always there. And then it became more.”

Lindsey added, “Tiger's fame is obviously in the extreme, the amount of scrutiny that he's constantly under, but that's the thing: It all comes back to being happy. It doesn't really matter what anyone else thinks; do what you love to do and be happy and that's it.” 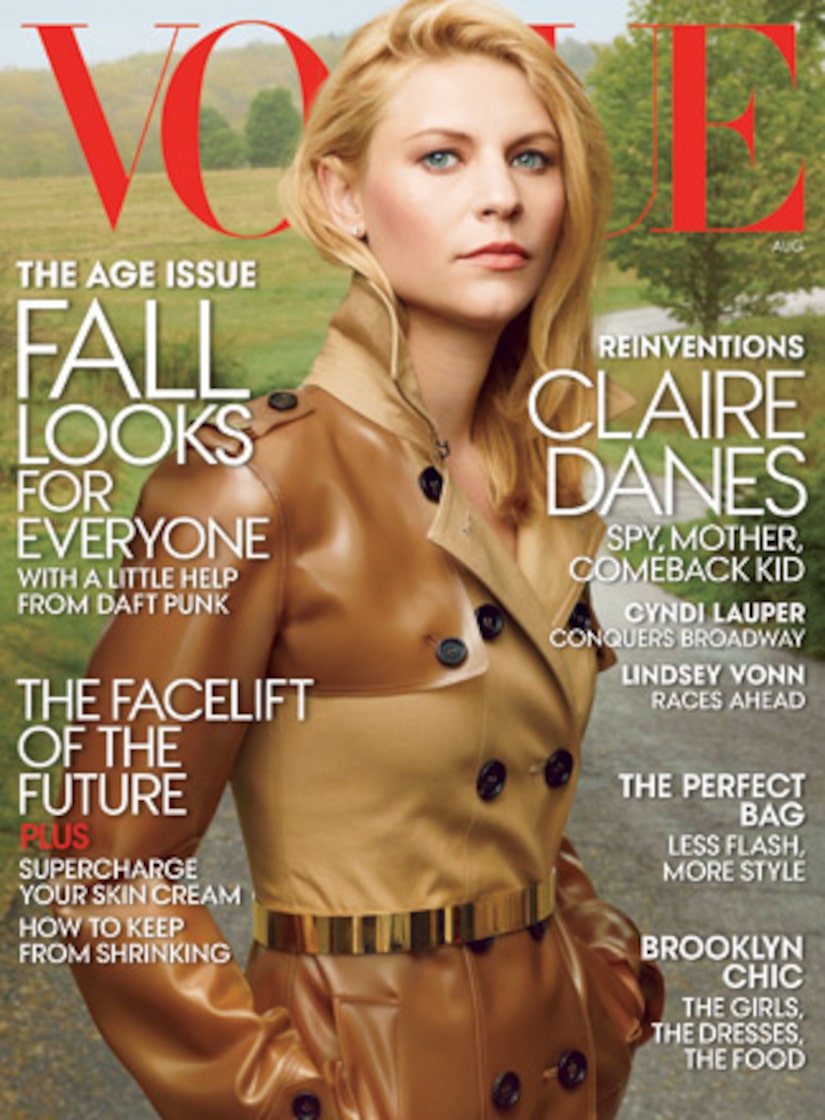 The new issue of Vogue hits newsstands on July 23.