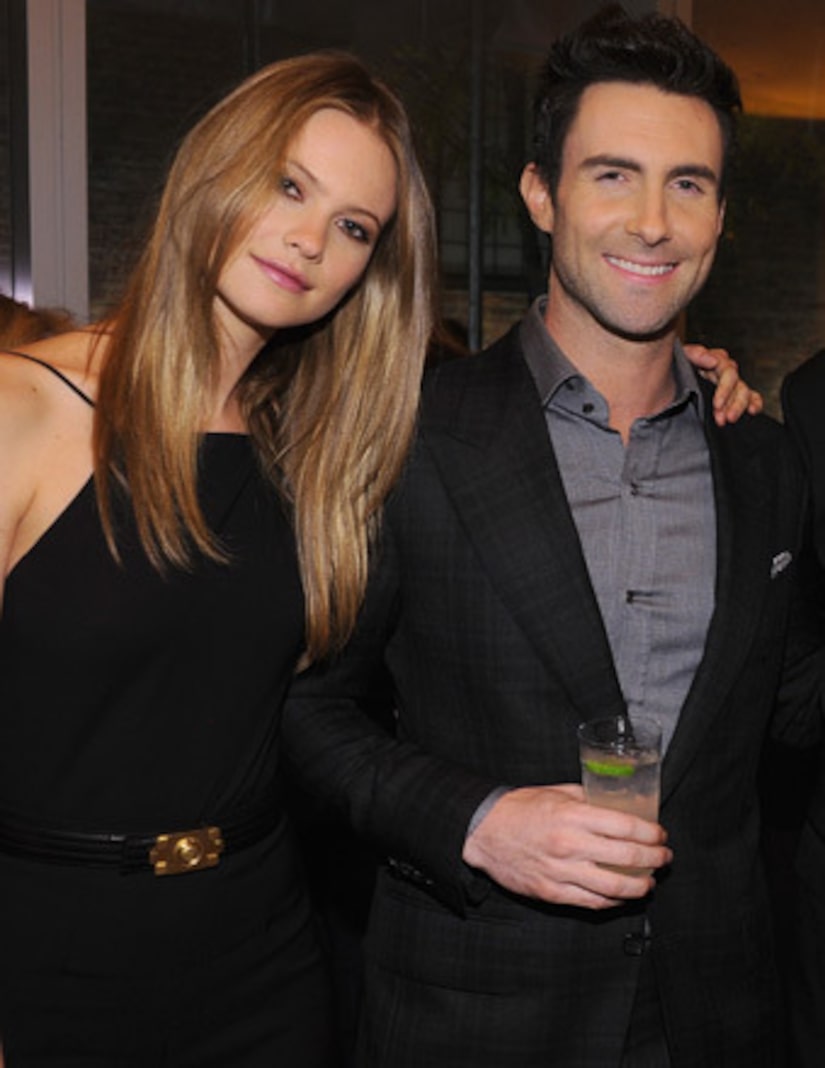 Maroon 5 frontman Adam Levine is officially off the market and engaged to girlfriend Behati Prinsloo! The pair recently reunited and is now planning a trip down the aisle, reports People.

No word on exactly when "The Voice" coach popped the question, but we do know that just one day before the big July 16 announcement, Prinsloo stripped down to her undies for a racy Instagram photo. Behati pairs the bra and panties with Mickey Mouse ears while concealing her engagement ring under giant Mickey gloves.

Us Weekly reports that Levine and Prinsloo celebrated over burgers and champagne at NYC hotspot Peels. After “canoodling in the booth,” they left a “100 percent tip”! 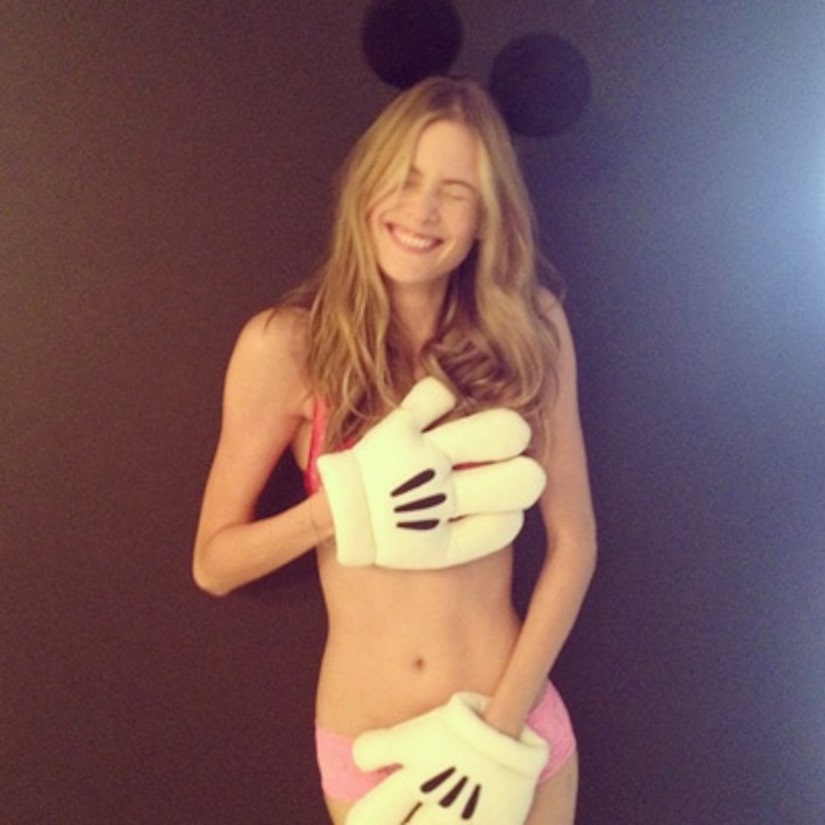 The engagement comes as a bit of a surprise, considering the couple, who started dating in May 2012, split mid-Spring, and just last month Levine was spotted on a beach vacation with model Nina Agdal.

An insider told Us Weekly, "The Nina thing was not that serious and was not going to last. After Adam broke up with Behati, he couldn't stop thinking about her. He realized he really loved her and wanted to be with her."