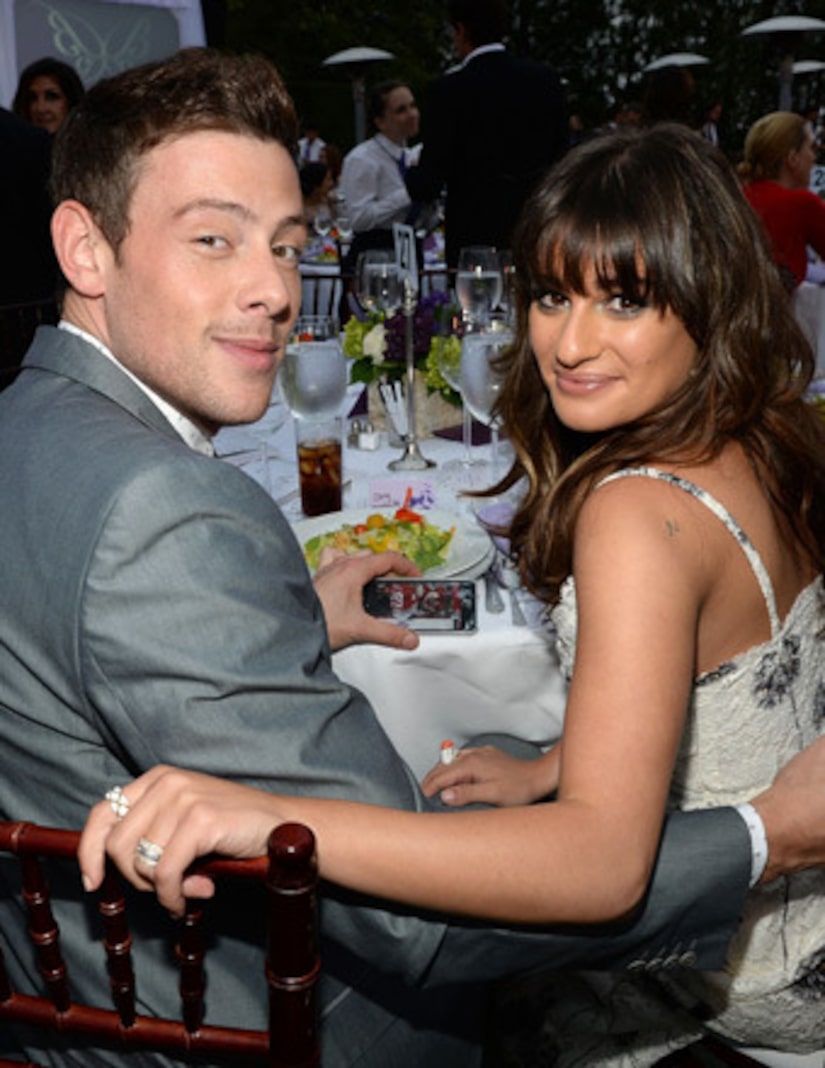 The TV community lost one of their own on Saturday when actor Cory Monteith, best known as Finn Hudson on “Glee,” died in a Vancouver hotel room. As new details emerge about the case, fans and friends of the star are in mourning.

Among those likely hit hardest by the loss is Cory's on-again-off-again girlfriend and “Glee” co-star Lea Michele. The actress released a statement to People on Sunday, asking for “privacy during this devastating time.”

Police said that 31-year-old Monteith had been out with friends in downtown Vancouver Friday night, but returned to his room at the Fairmont Pacific Rim Hotel alone. Lea was not with him that night, according to the Daily Mail.

Hotel staff found Monteith's body on Saturday, after he missed his noon check-out. Cory had been staying in the 21st floor room since July 6.

So far, police have refused to comment on the contents of the room. The cause of death is not known at this time and an autopsy has been scheduled for Monday.

“Glee” and FOX producers remembered Cory in a statement, saying, “We are deeply saddened by this tragic news. Cory was an exceptional talent and an even more exceptional person… He was a true joy to work with and we will all miss him tremendously. Our thoughts and prayers are with his family and loved ones.”

Monteith checked into rehab for substance abuse in March and was released in April. Publicly, the actor's life seemed back on track. He was spotted looking happy and healthy with Michele at LAX last month. Watch the TMZ video.