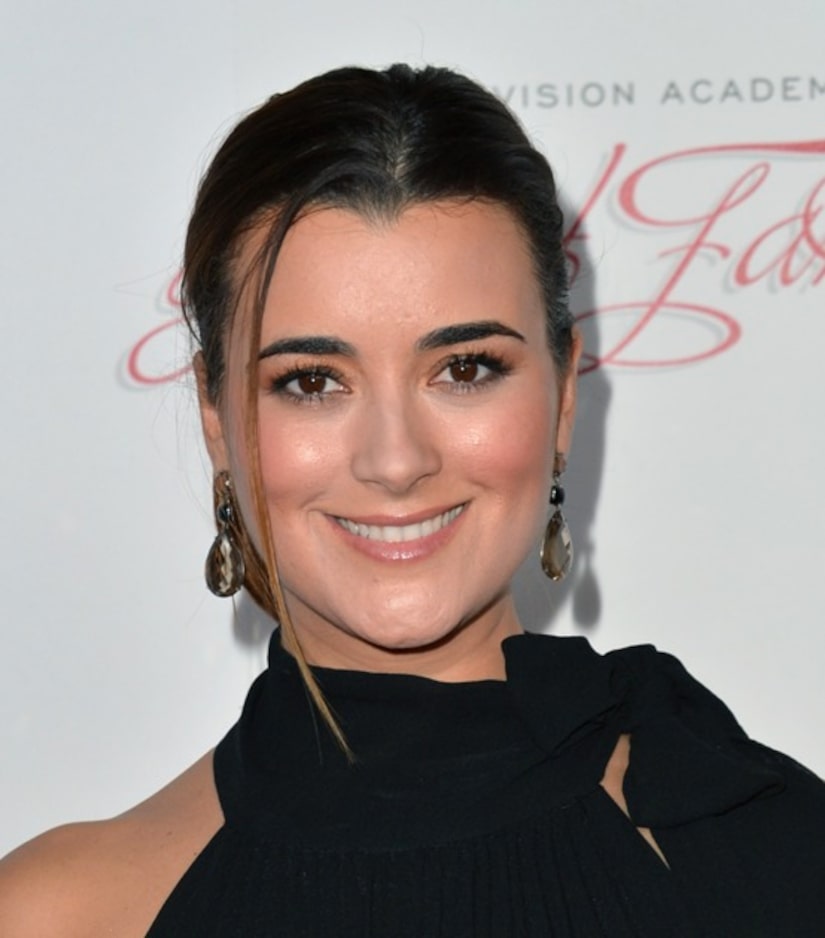 Pablo assured fans her character's storyline will be resolved before her exit. "I've had eight great years with NCIS and Ziva David… I  look forward to finishing Ziva’s story." She added that she has "huge respect and affection" for the "NCIS" team and the network.

The network responded to Pablo's decision to leave, saying, "We thank her for being an important part of the 'NCIS' team, and for eight terrific years playing Ziva David."

Watch what happened when "Extra" met up with Cote and co-stars Mark Harmon and Pauley Perrette to talk about the 11th season of "NCIS."

The new season starts September 24 at 8PM on CBS.