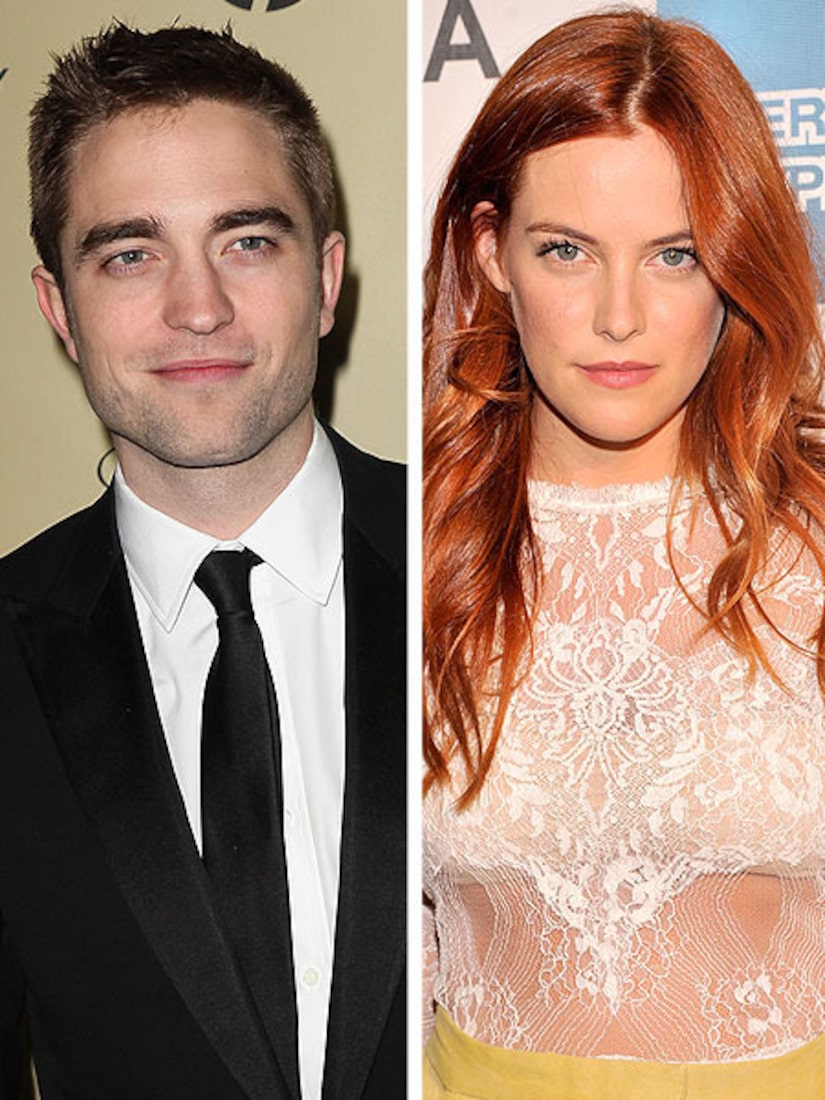 A few days ago X17 snapped pics of Robert Pattinson driving around L.A. with Elvis' granddaughter Riley Keough, but apparently it was a case of mistaken identity.

A rep for Riley, daughter of Lisa Marie Presley and Danny Keough, told People, "That is not Riley Keough in the photo with Robert Pattinson.”

While the redhead in the car remains a mystery, one thing is for certain… Robert and Riley are friends and have been known to run in the same circle.

Keough and Rob's ex, Kristen Stewart, met on the set of “The Runaways,” and Riley attended KStew's 23rd birthday party – along with Pattinson and others – at Malo restaurant in Silver Lake, CA.