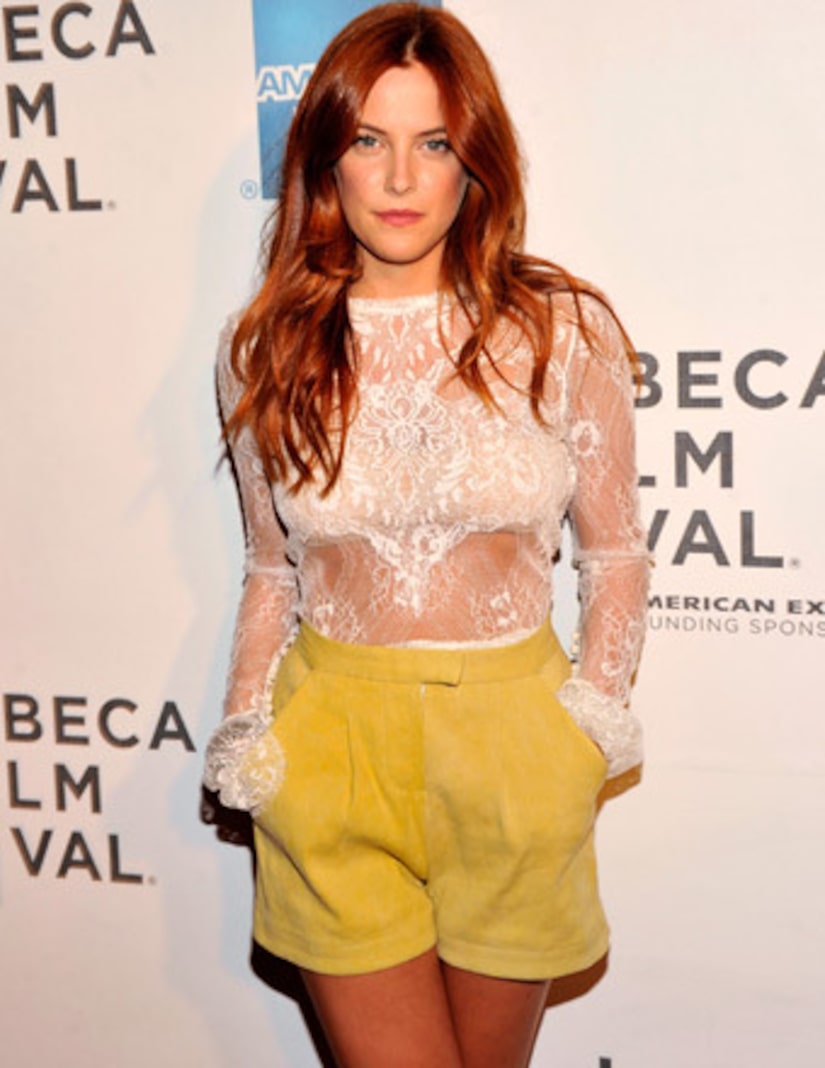 While Riley, 24, has been modeling and acting for years, she's continued to fly under the radar until now. Here are a few fun facts about the budding starlet! 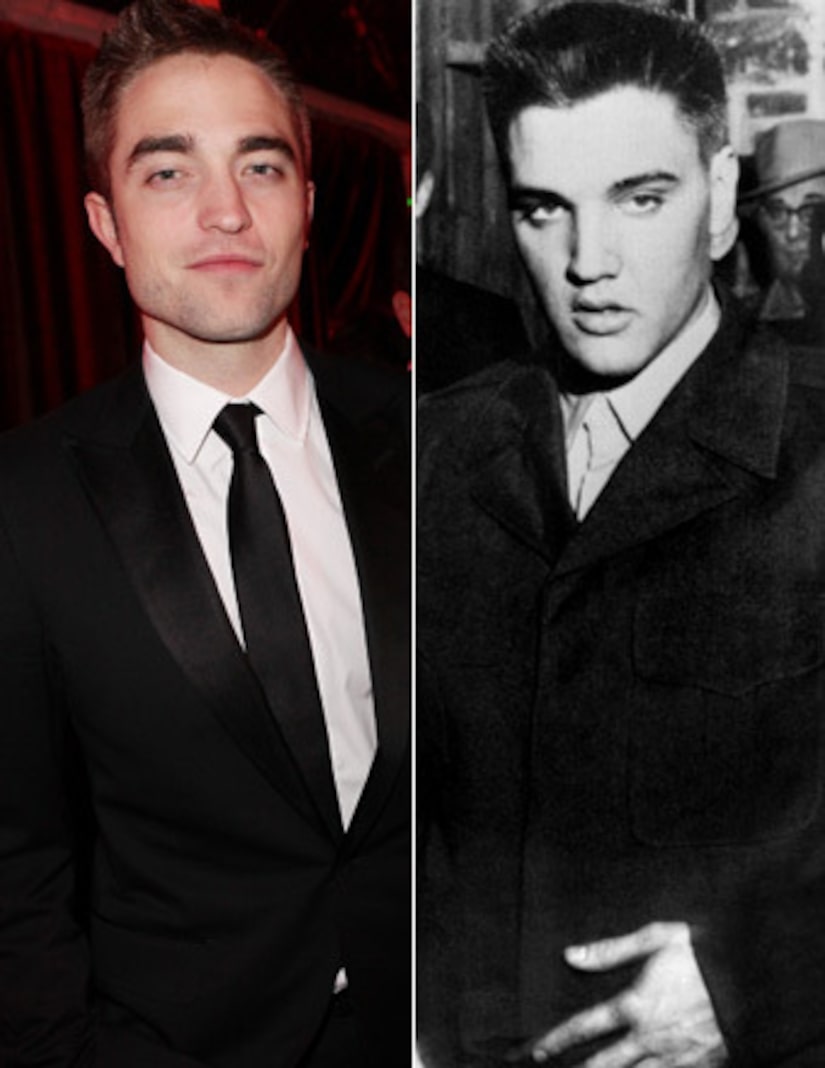 3. She told the Hollywood Reporter that her memories of MJ include hanging at Neverland, swimming in the pool and him dropping her off at school.

4. Keough has said that despite her family legacy she has no musical aspirations.

6. The beauty reportedly dated Ryan Cabrera and was once engaged to her “Magic Mike” co-star Alex Pettyfer. She has also been linked to Jennifer Lawrence's ex, Nicholas Hoult.

7. In a 2007 interview with Oprah, Lisa Marie said that Riley started working when she was 15, because she wanted to have her own career and make her own money.