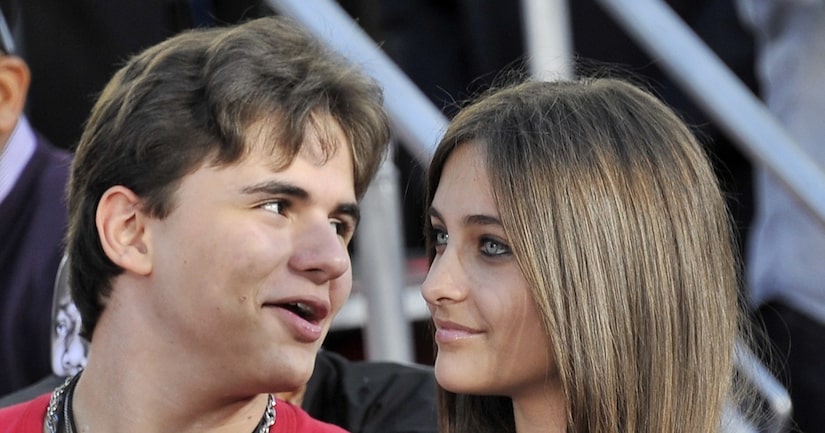 The Jackson family is back in the news today in a big way; Debbie Rowe is now tweeting about daughter Paris; Michael Jackson’s Cirque du Soleil show “One” just opened in Las Vegas; and a British paper dropped a bombshell claiming MJ paid nearly $35 million in molestation hush money.

Paris Jackson is still recovering in the hospital following a suicide attempt last month, and her mom, Debbie Rowe, wants the world to know “she is strong like her father."

Rowe tweeted the message along with a note from Paris that read, “My daughter has asked that I extend a huge thank you for all of your thoughts and prayers and support.” 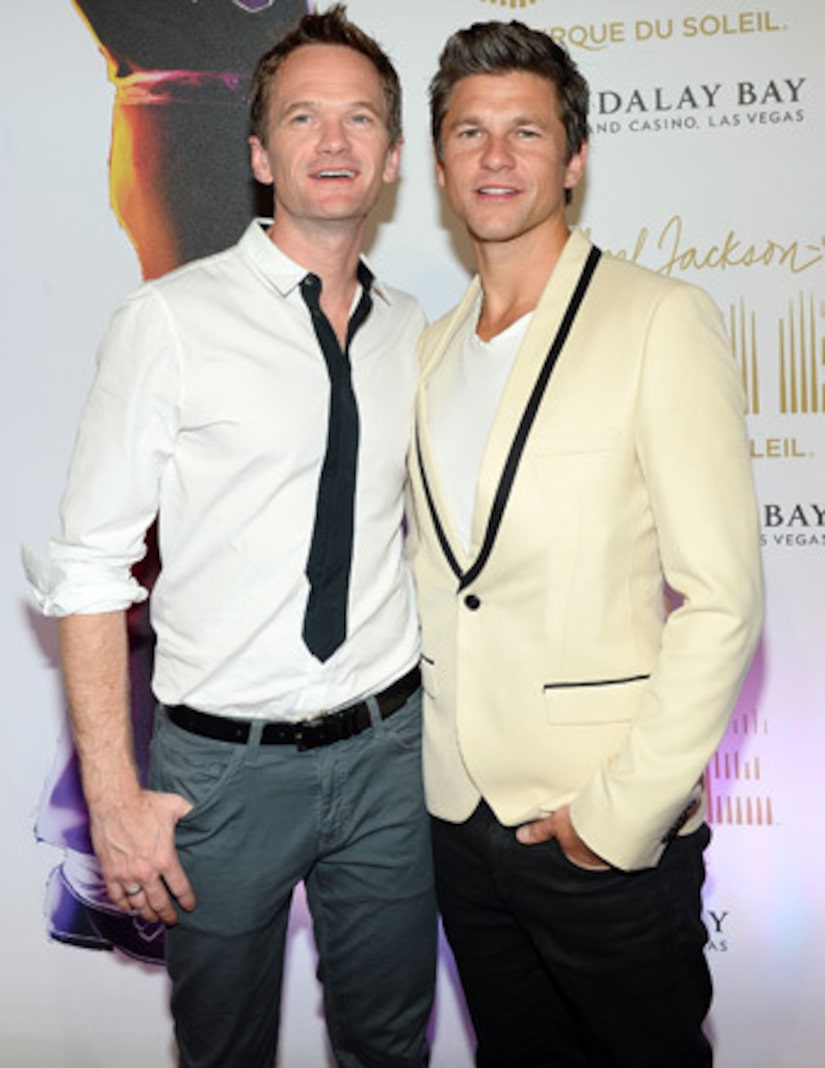 Surprisingly, the pair also reached out to Neil Patrick Harris via the social networking site. The actor posted “So stoked for the opening tonight of One, the Michael Jackson Cirque show opening at Mandalay Bay! Bring on the awesome! #crotchgrab”

Rowe asked the “How I Met Your Mother” star, "Paris wants to know how you loved it." So far, NPH hasn’t gotten around to responding.

While Paris missed the premiere, grandma Katherine Jackson and brothers Prince and Blanket were in attendance at the Las Vegas show. Prince even brought a date! The teen was spotted arm-in-arm with Kuwati princess Remi Alfala. Uncles Jackie, Tito and Marlon also attended.

Marlon talked about Paris on the red carpet, telling "Extra," “She’s getting better, she’s doing well. For a youngster who has lost their dad, and going through so much she’s hanging in there and she’s getting better. She knows we love her and we support her.”

The Cirque show gives the Jackson family a little something to celebrate after much drama concerning the King of Pop. In addition to Paris’ suicide attempt, the family is in the middle of a wrongful death case with AEG.

According to the British paper, MJ hired private investigator Anthony Pellicano following initial sex abuse allegations in 1993. He wanted Pellicano to see what trouble may be ahead from other potential claims.

A man claiming to have worked for Pellicano, says approximately 24 boys were among the abused and that the international star paid close to $35 million to keep them and their families quiet.

Shockingly, the source said the FBI has known about the abuse since they confiscated the files and cassettes from Pellicano back in 2002. 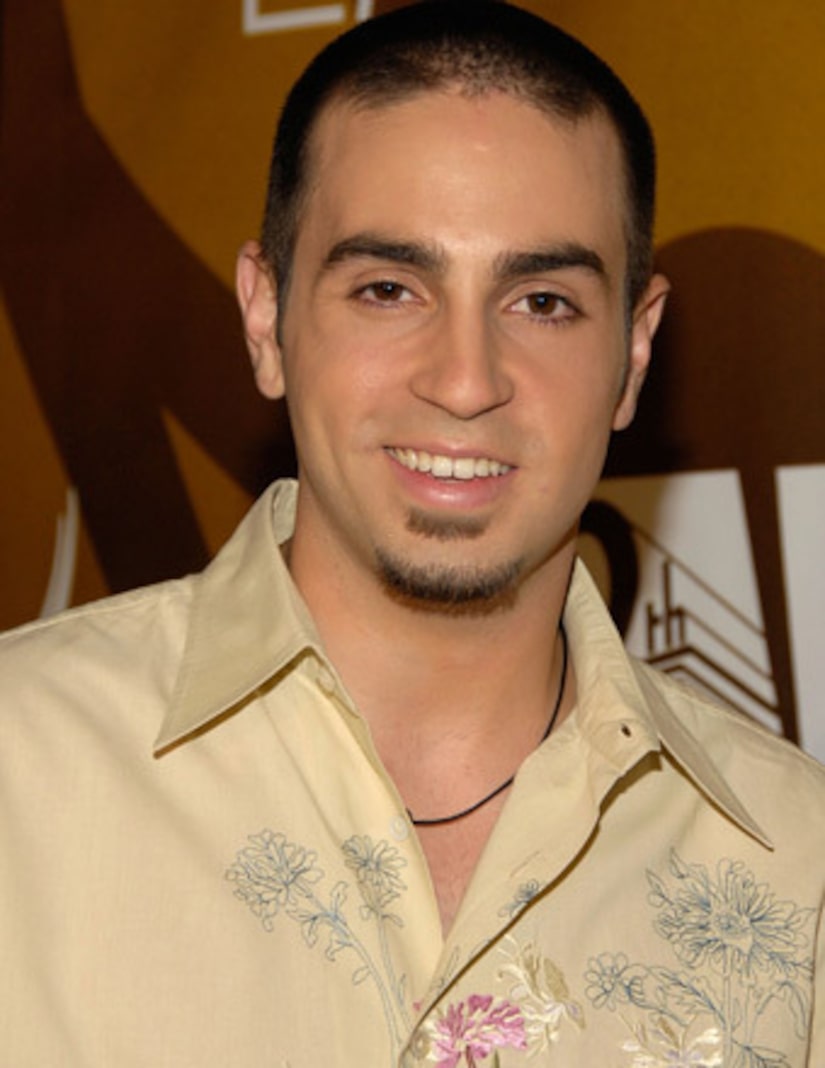 The allegations aren’t over yet. TMZ reports that Wade Robson, a lead witness for the defense in MJ’s 2005 trial, has now filed legal papers saying he was molested by the star for seven years and that he was “brainwashed” into staying quiet.