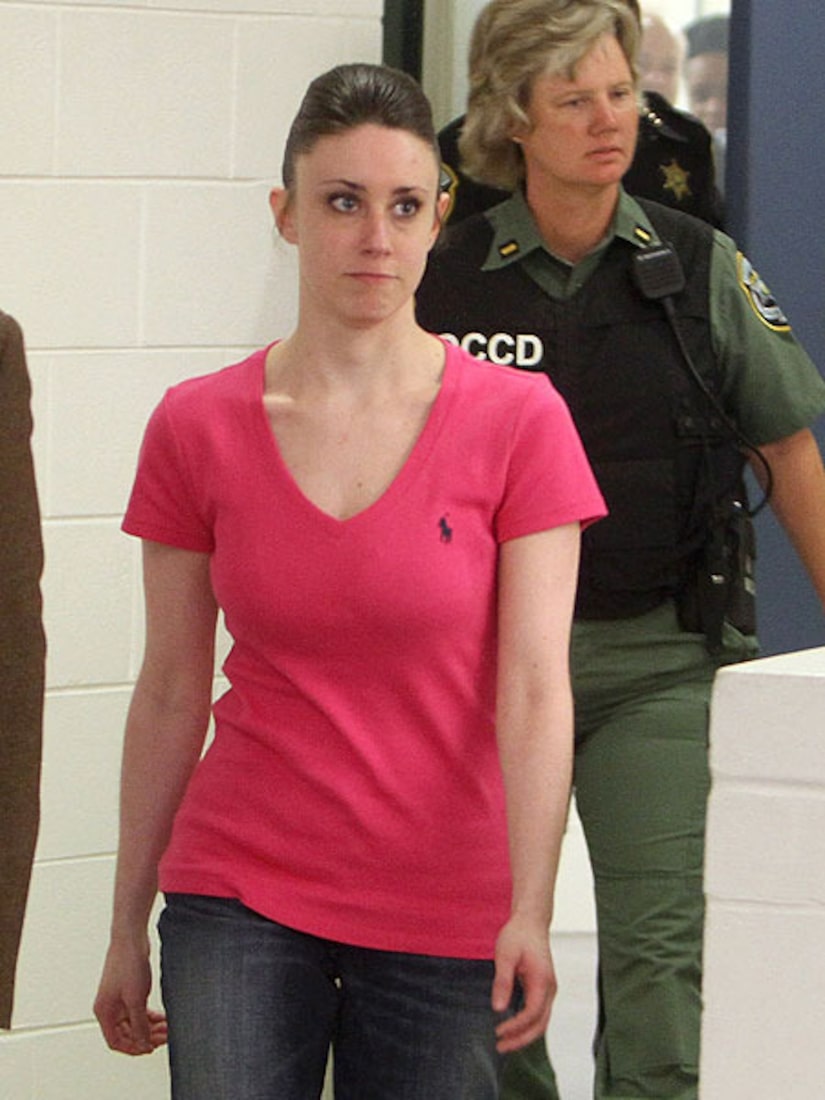 Former murder suspect Casey Anthony scored a small legal victory on Tuesday, when US Bankruptcy Judge K. Rodney May ruled that two defamation cases against her will proceed in his federal court in Tampa.

Zenaida Gonzalez and Roy Kronk are suing the 27-year-old with claims that she tarnished their images during the investigation of her daughter Caylee's death.

Anthony's lawyers were pushing to move the claims from Orange County court to the federal level, in hopes that her bankruptcy will cause the cases to be discharged.

It seems to be falling into place for Casey's team. Judge May, who is handling her bankruptcy, is questioning whether it is wise to pursue the defamation cases, considering that Anthony is “destitute.”

When her 2-year-old daughter first went missing, Anthony claimed that Gonzalez was her daughter's babysitter and accused her of kidnapping the child. It later surfaced that the two women did not know each other.

Kronk was the meter reader who discovered the little girl's body. He says Anthony's attorney falsely implicated him in the murder.

The infamous mom, who is reportedly $800,000 in debt, did not appear in court and her lawyers did not offer information about her whereabouts.