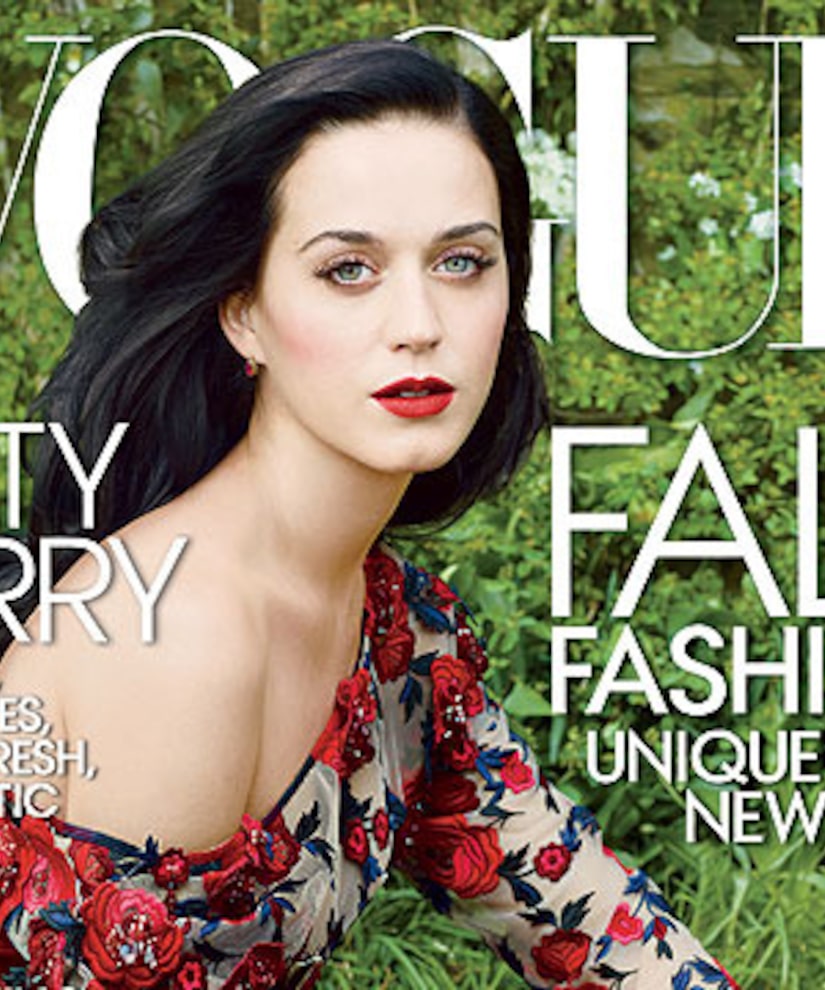 Superstar Katy Perry, gracing the cover of Vogue magazine for the first time, dishes on her fears for the future, hints at a new single, and wonders why she's attracted to “broken birds."

The 28-year-old, whose lyrics read like a diary entry, draws from personal experiences -- including for a new song about her short-lived marriage to Russell Brand. “I titled it 'Bad Photograph' because the idea is that when people are in a relationship, they only take photographs when they are happy, and sometimes when it ends, you realize maybe it would be important to take photographs when it's not happy.”

She also said of Brand, “He's a very smart man, and I was in love with him when I married him... Let's just say I haven't heard from him since he texted me saying he was divorcing me December 31, 2011.” The divorce was finalized in July 2012.

From her perspective, he couldn't handle her as an "equal." Katy told Vogue, “At first when I met him he wanted an equal, and I think a lot of times strong men do want an equal, but then they get that equal and they're like, I can't handle the equalness. He didn't like the atmosphere of me being the boss on tour. So that was really hurtful, and it was very controlling, which was upsetting.”

Her latest breakup with John Mayer hasn't left the songstress jaded. "All I can say about that relationship is that he's got a beautiful mind. Beautiful mind, tortured soul. I do have to figure out why I am attracted to these broken birds."

Even with seven songs to hit #1 on Billboard, Perry has insecurities about her continued success, but when she steps inside her studio sanctuary, that's when she's reminded that this is her calling. 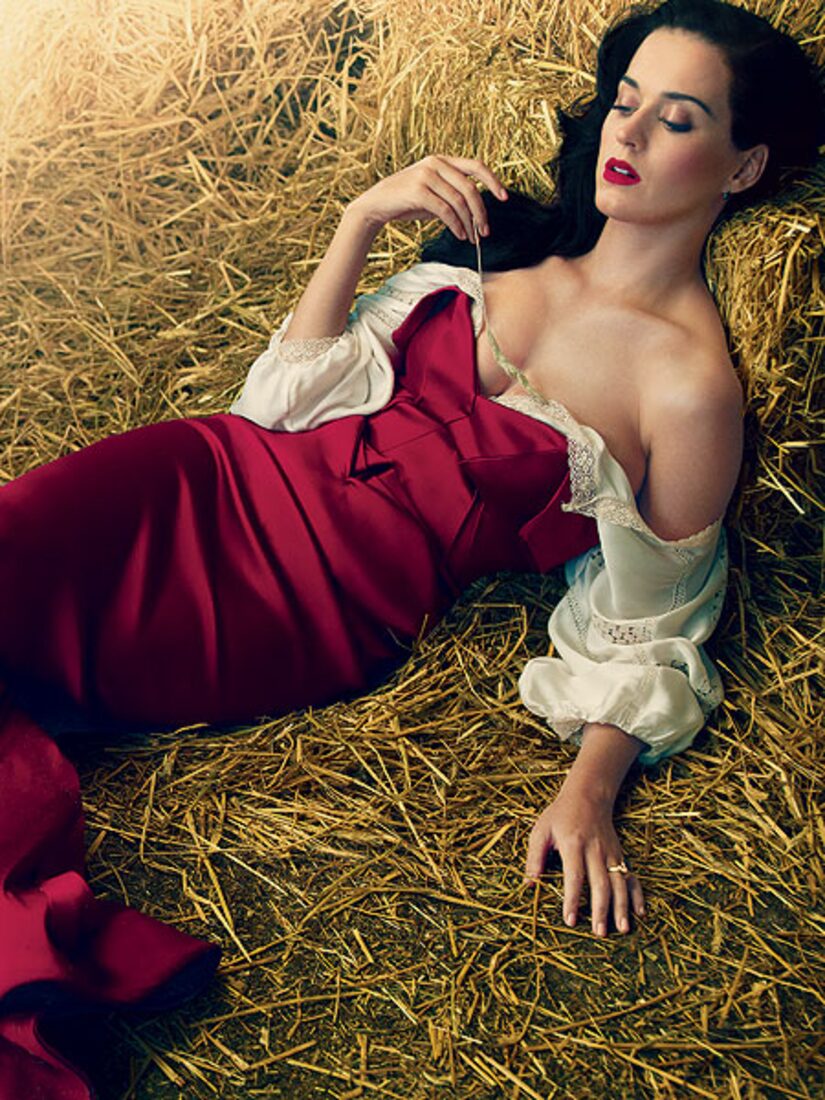 Katy explained, “Of course I get fazed. When I'm in between records, sometimes I doubt myself. I start writing and the true essential oil of who I am comes bubbling back up. It's going to be there because it's what I was born with and it's what I've worked on my whole life.”

To read the full interview with Katy Perry, pick up a copy of July's Vogue, on newsstands June 25th, and now available as a digital download for iPad, Kindle Fire, NOOK Color, and NOOK Tablet. Watch Perry's nighttime beauty routine in an exclusive video!