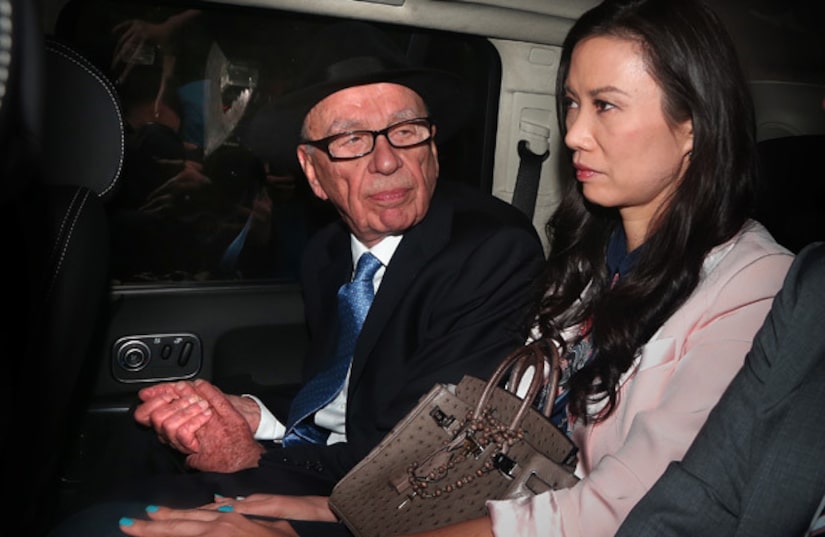 Blair's rep insisted the shocking news doesn't have anything to do with the politician, who is also the godfather to the Murdochs' daughters, Grace, 11, and Chloe, 9. 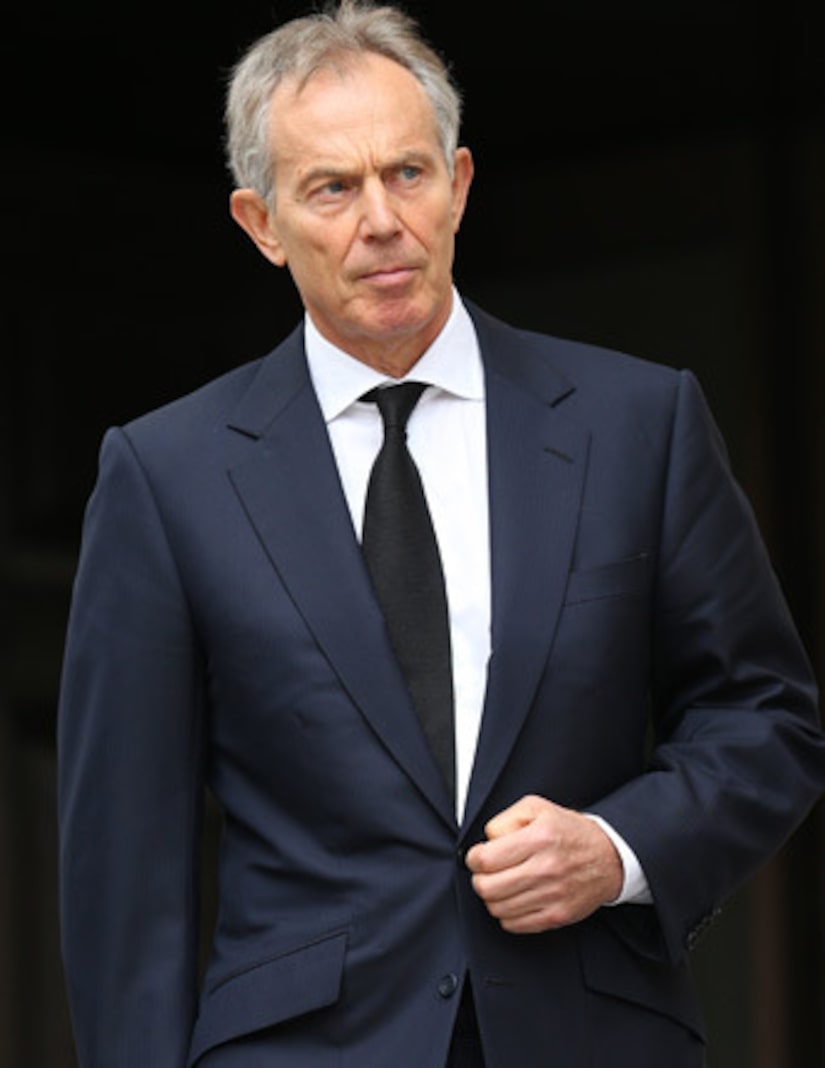 The spokesperson told the Hollywood Reporter, "If you are asking if they are having an affair, the answer is no."

Deng has also been linked to Myspace co-founder Chris DeWolfe and Google executive Eric Schmidt, however, no one has spoken out from either camp about the rumored affairs.

Murdoch, 82, and Deng, 44, met at a company party in Hong Kong in 1997 and wed in 1999 -- just three weeks after Murdoch's divorce from second wife Anna Maria Torv was finalized. 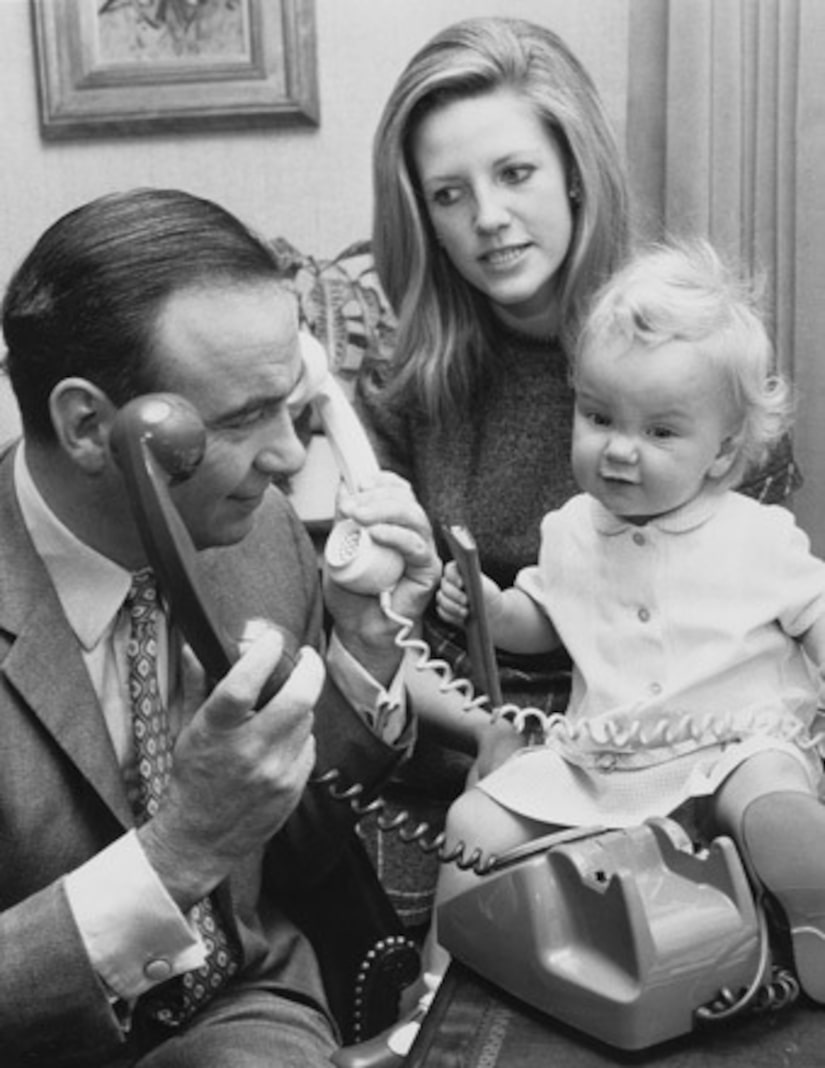 Anna told Australian Women's Weekly after the split, "Rupert's affair with Wendi Deng -- it's not an original plot -- was the end of the marriage. I thought we had a wonderful happy marriage. Obviously we didn't."

Rupert paid a hefty price to walk away from 31 years with Anna… a reported $1.7 billion. Wendi likely won't receive that kind of money. She signed a pre-nup and two post-nups in 2002 and 2004, according to the Daily Mail.