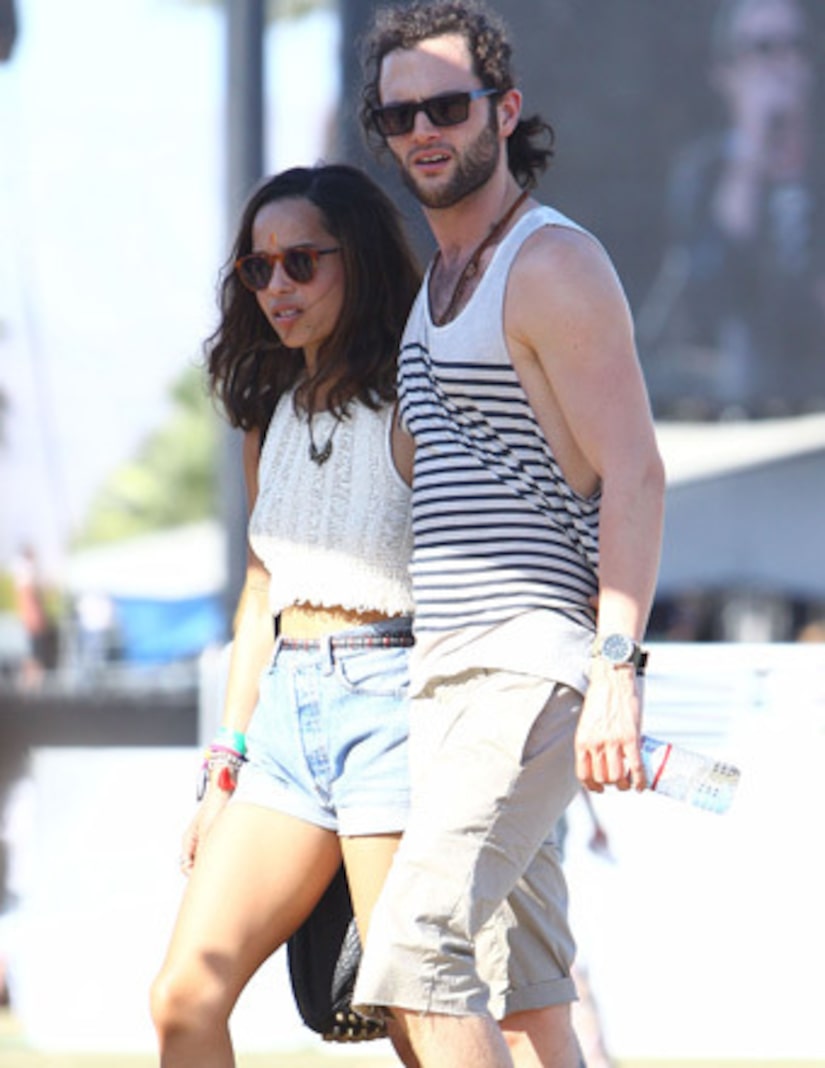 “Gossip Girl” star Penn Badgley and girlfriend Zoe Kravitz have called it quits after two years, according to Us Weekly. A source told the mag, "It is all good between them. It wasn't a sad breakup."

The two were reportedly living together in NYC before the split. "They are at two different stages in their careers," the insider said. "They just didn't have time for each other."

Penn recently appeared in “Greetings from Tim Buckley” and just wrapped filming on “Parts per Billion.” Zoe, daughter of “Cosby” kid Lisa Bonet and musician Lenny Kravitz, starred in “After Earth,” and will appear in the upcoming film “Mad Max: Fury Road.” 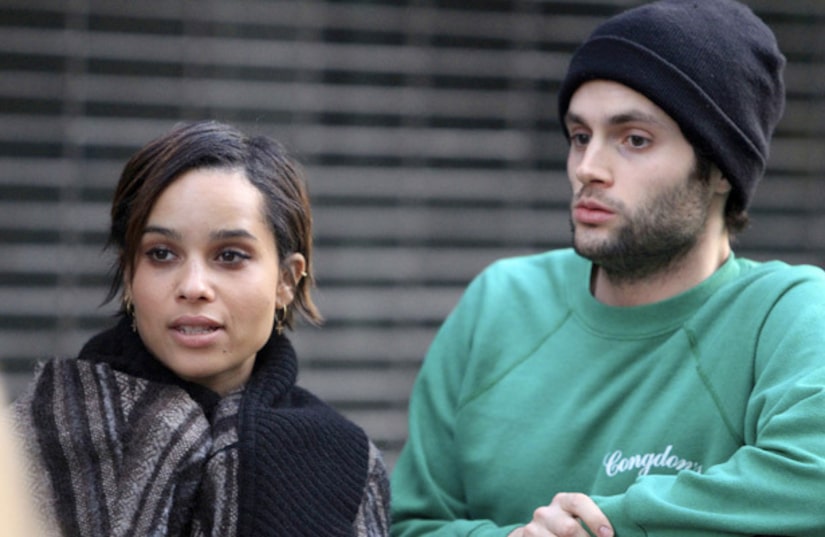 "It just wasn't working," the source reiterated. "It really did end on good terms, though."