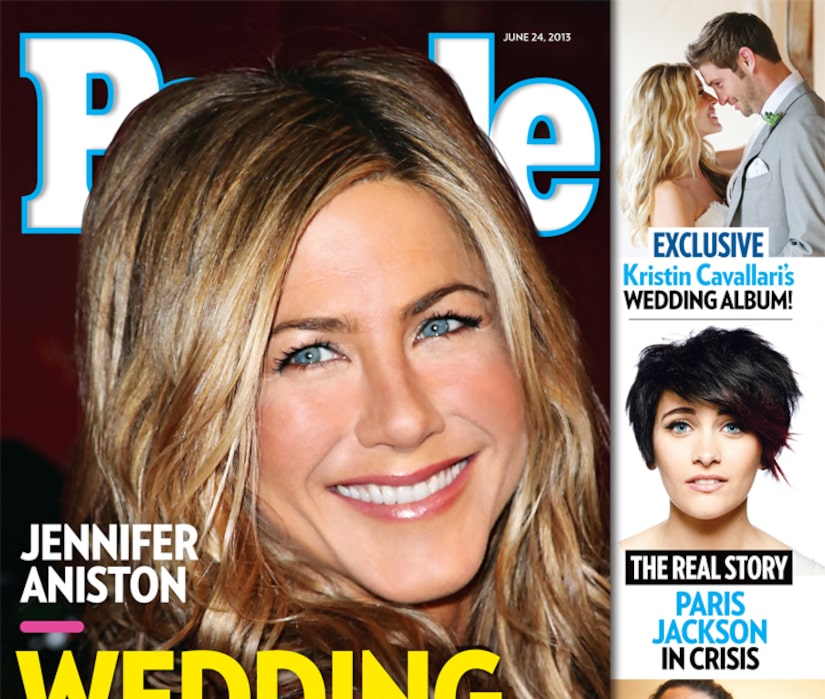 Could cold feet be the reason behind the numerous wedding delays of the Jennifer Aniston and Justin Theroux wedding? Not exactly… other reasons like work commitments and an extensive house renovation appear to be the culprits behind the postponed nuptials.

The couple, who got engaged last August on Justin's 41st birthday, are now too busy with various projects -- so much so that wedding planning has come to a halt.

A source tells People magazine, “Wedding bands were designed and Jen was deciding on a dress,” a few months ago. 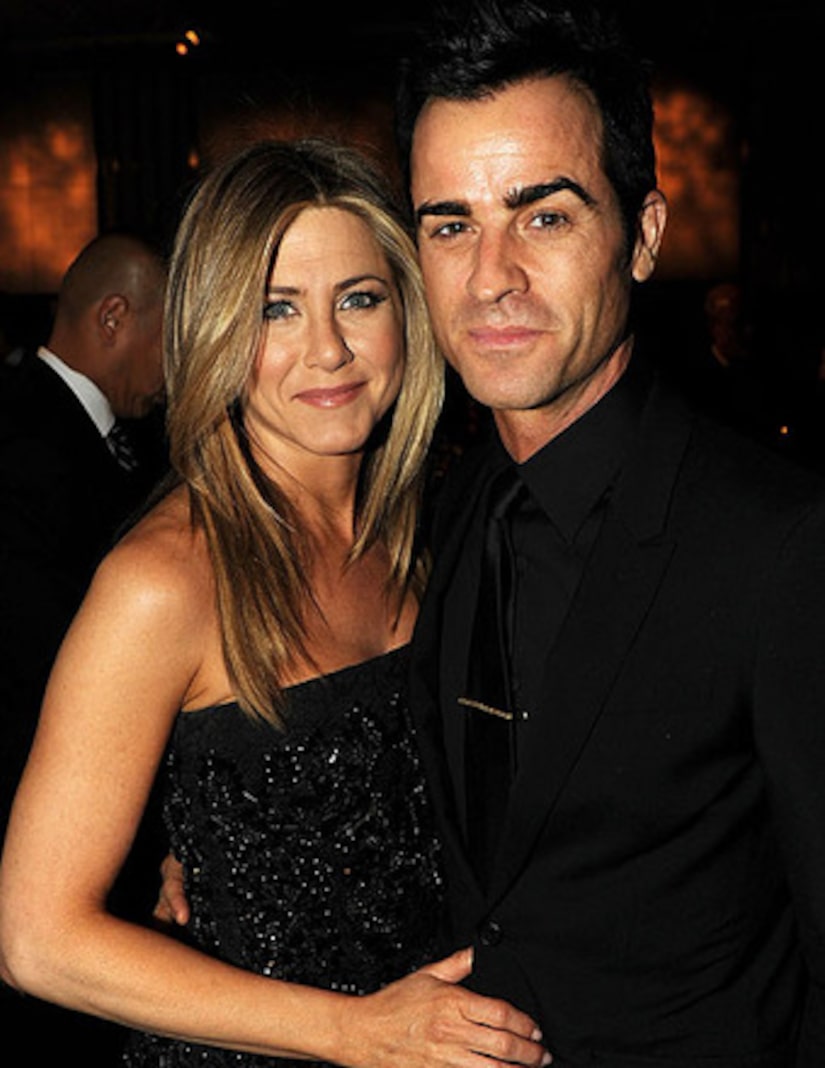 In addition to their film commitments, they've undertaken a huge renovation project with their $21-million Bel Air mansion.

“They need to figure out a way to create a life that makes them both happy. Jen can't wait to be Justin's wife,” added the source.

Theroux, 41, popped the question after more than a year of dating Aniston, 44, after the two co-starred in “Wanderlust.”