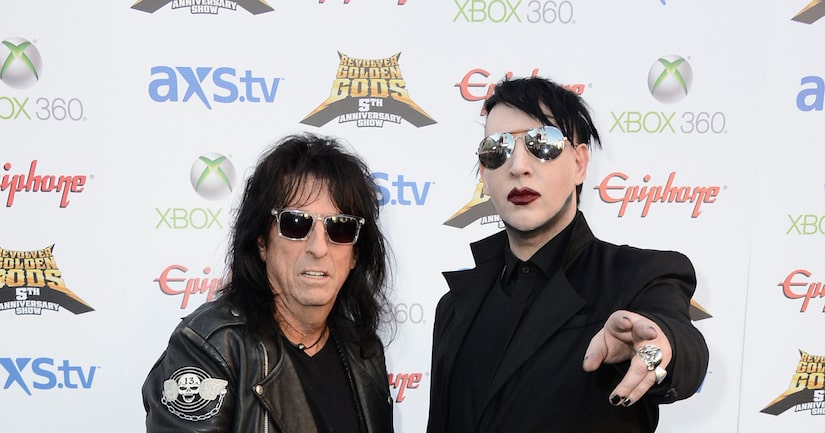 “Extra” music correspondent Adam Weissler caught up with rocker Alice Cooper in L.A. on Thursday, where he kicked off his “Masters of Madness: Shock Therapy” cross-country tour with Marilyn Manson.

Cooper commented on reports that Paris Jackson was upset prior to attempting suicide earlier this week when she was told she wasn't allowed to attend the “Shock Therapy” show.

The singer responded, “I don’t think the concert was the thing. She’s under a lot pressure right now with this trial. She’s 15 years old. I have two girls, and I know what 15-year-old girls are like. Everything is important. I think she’s just very emotional right now. It’s always going to between what you can do and what you can’t do.”