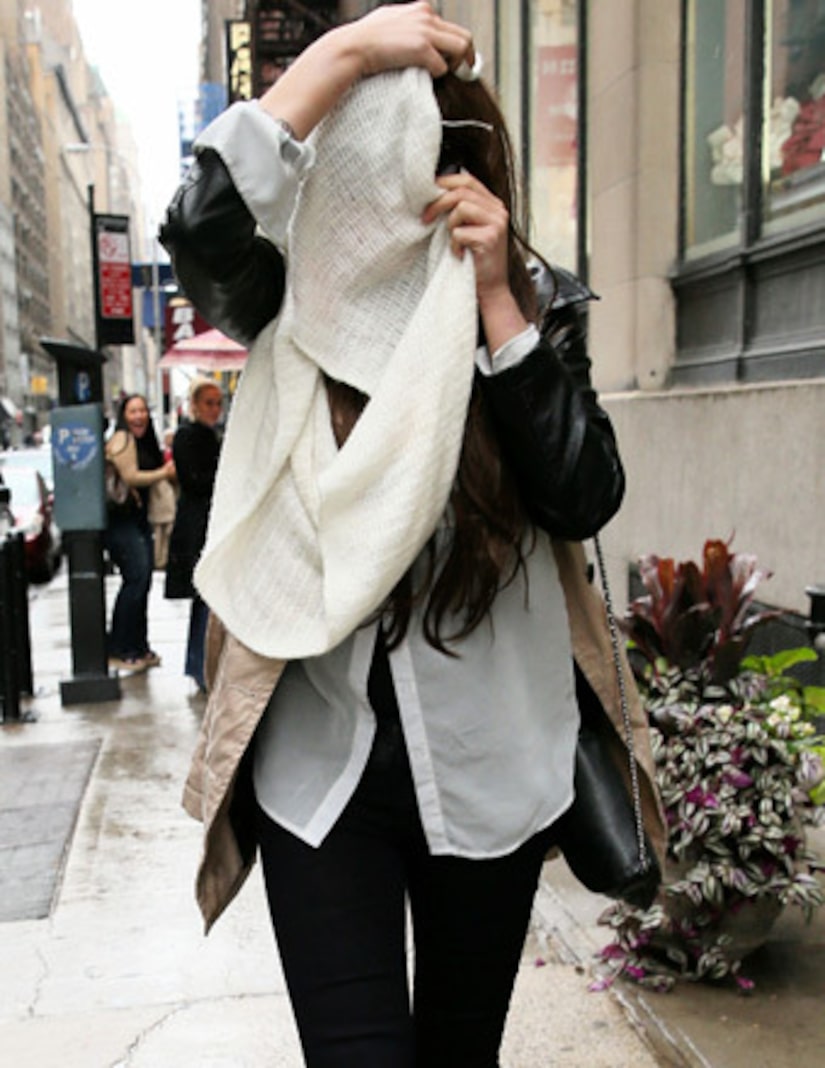 Twitter-happy starlet Amanda Bynes kept tweeting about getting another nose job after she saw her latest mug shot, and apparently she wasn't kidding.

On May 27, the “Easy A” star told the world, “I'm getting in shape and getting a nose job!” On June 1 she kept her promise, telling TMZ, "I have no bandage on. It's healing on its own like my doctor asked."

She's not done yet. Amanda adds, "I'm getting one more in 3 weeks, they are short, amazing surgeries done while I'm awake but under general anesthesia. It's almost perfect." 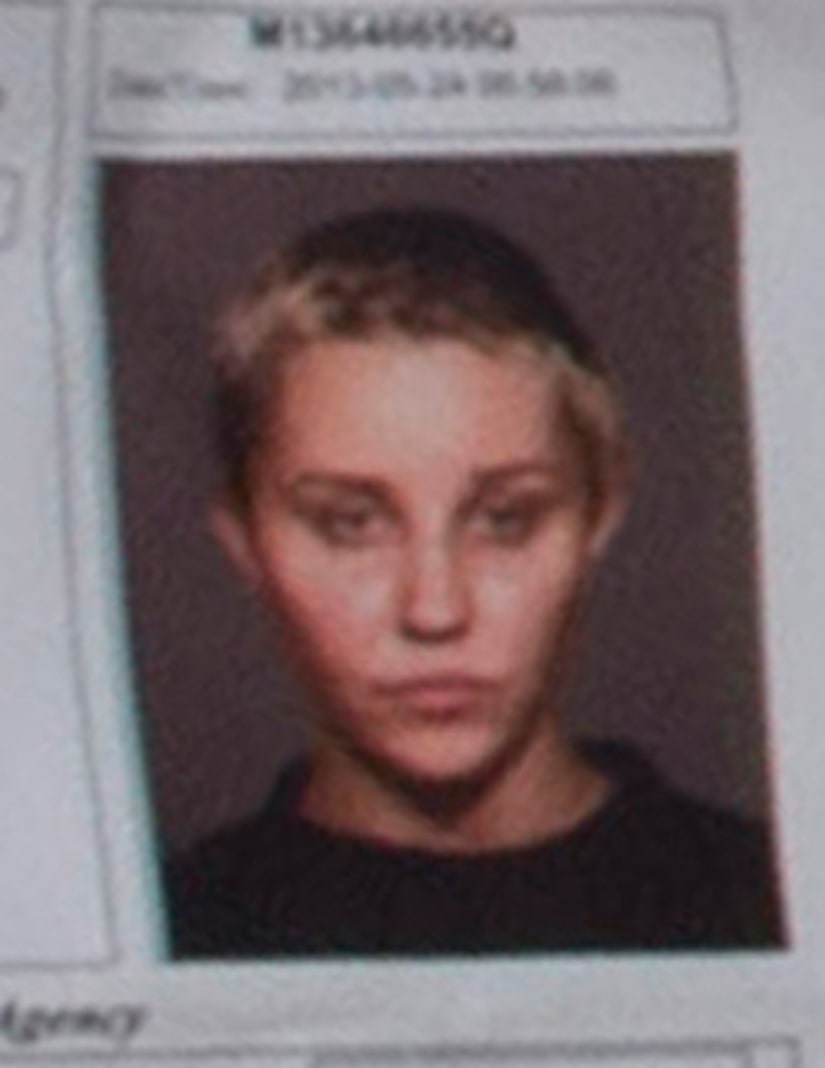 After she's done with the alterations and "doesn't look so awful in photos," Bynes says she won't be hiding from paparazzi.

Sharing the news with her Twitter followers, the 27-year-old wrote, "My dad is as ugly as RuPaul! So thankful I look nothing like you both! I had nose surgery after my mug shots so my nose and I are gorgeous!" 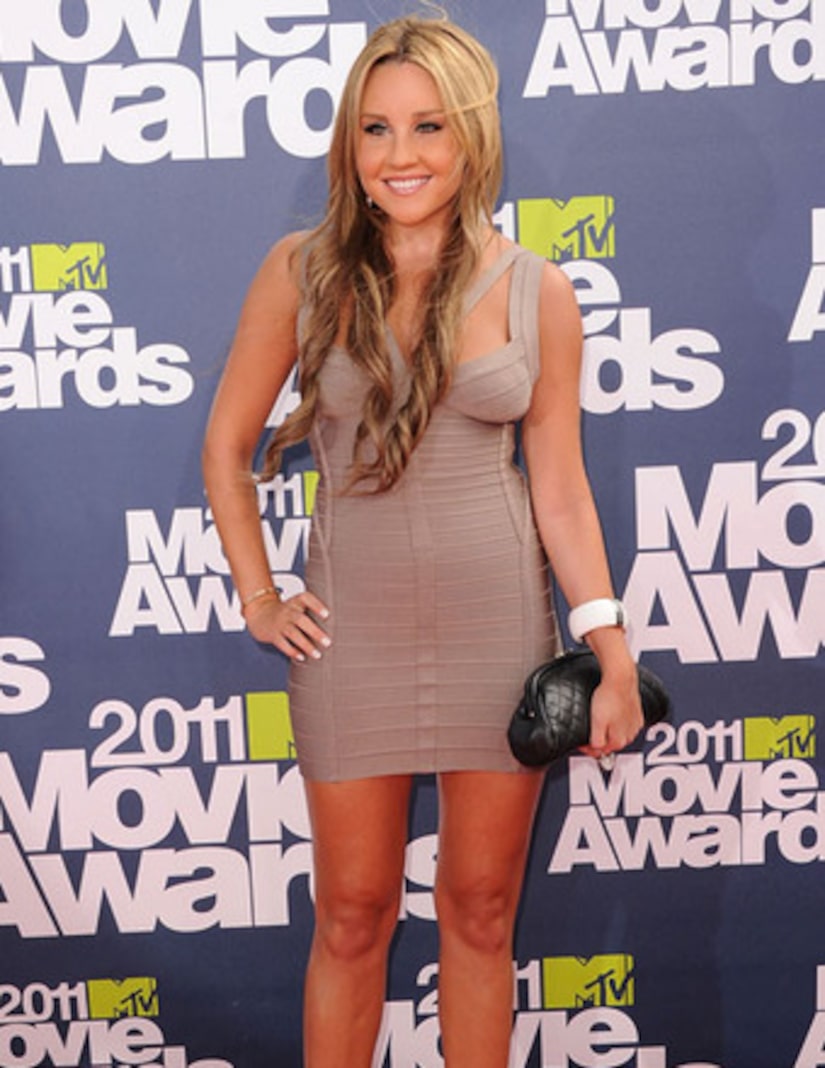 The “Drag Race” host wasn't too happy about the comment, replying, "Derogatory slurs are ALWAYS an outward projection of a person's own poisonous self-loathing @AmandaBynes.”

Rhinoplasty isn't the only thing taking up Amanda's time these days. In Touch reports the bewigged tweeter was evicted from her Manhattan apartment last week. 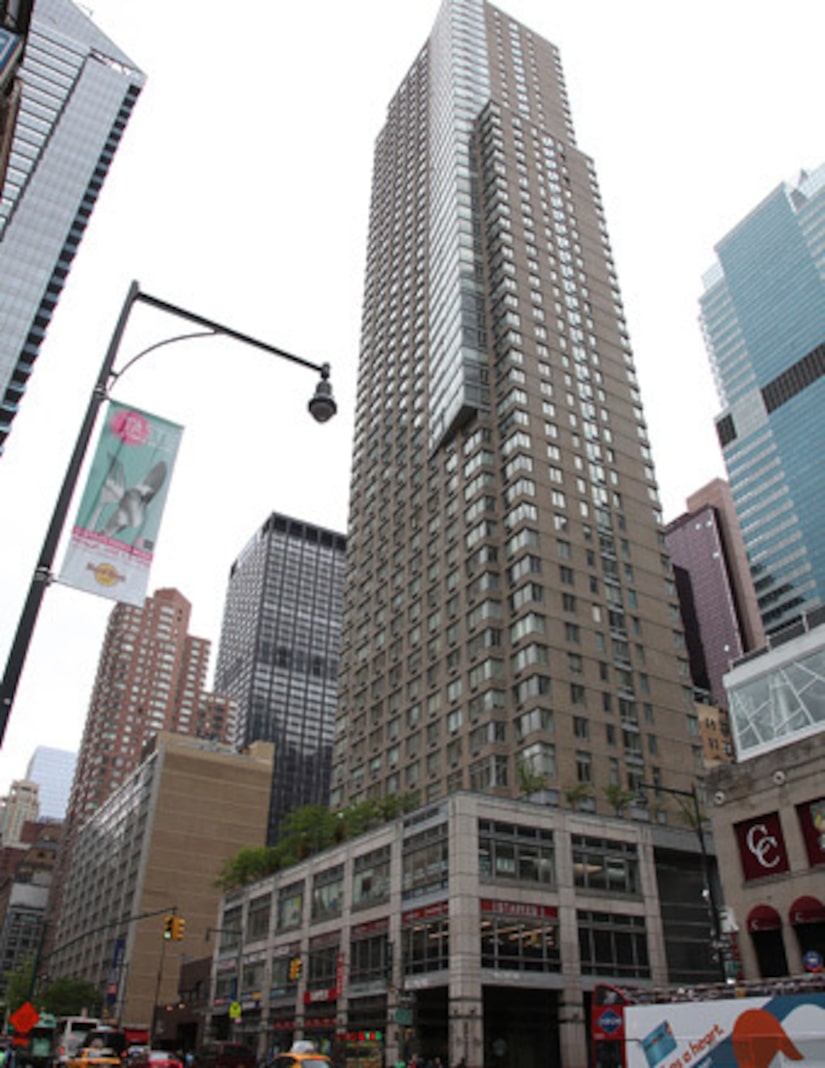 An insider told the mag, “At 9 p.m. on Tuesday, movers showed up and removed Amanda's belongings from her apartment,” the insider adds. “She is officially gone from the building.”

On May 23, NYPD charged Amanda with a felony for tampering with physical evidence and two misdemeanors for reckless endangerment and criminal possession of marijuana. She was accused of throwing a bong out her 36th floor apartment window.