UPDATE: According to People, the baby is a girl!

Us Weekly is exclusively reporting that actor Channing Tatum and wife Jenna Dewan welcomed their first baby in London on Thursday! No word yet on whether the little one is a boy or a girl.

Tatum confirmed to Ryan Seacrest that the couple planned to have the child in London while discussing his new film “Jupiter Ascending,” "We're going to actually have the baby in London while I'm shooting, and then there will be no downtime whatsoever after that.” 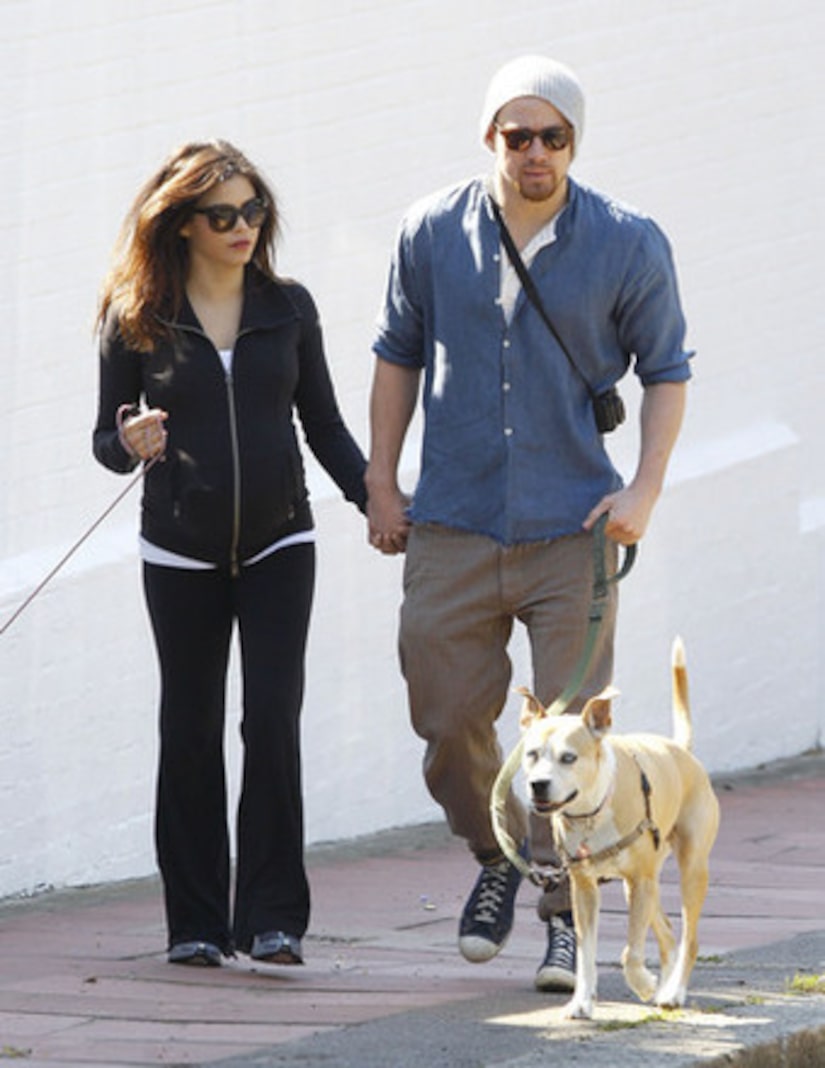 In an April interview with Glamour magazine, Jenna praised her hubby, saying, “Channing has been great. Who knows what kind of parents we'll be? We have two dogs, so we've had some practice! And as soon as this baby comes into the world, Channing and I will figure it out real fast."