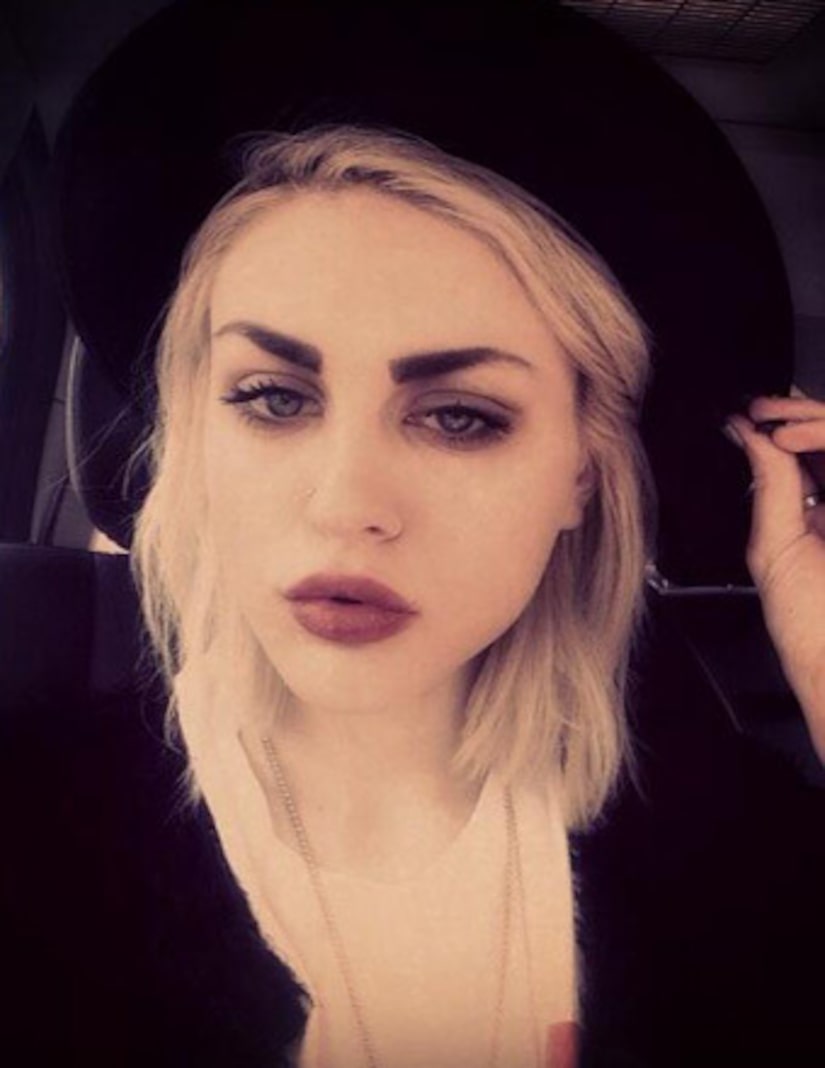 Courtney Love revealed some shocking “Twilight” news on the Howard Stern show this week, saying that Frances Bean, her daughter with late Nirvana frontman Kurt Cobain, was offered the role of Bella Swan! 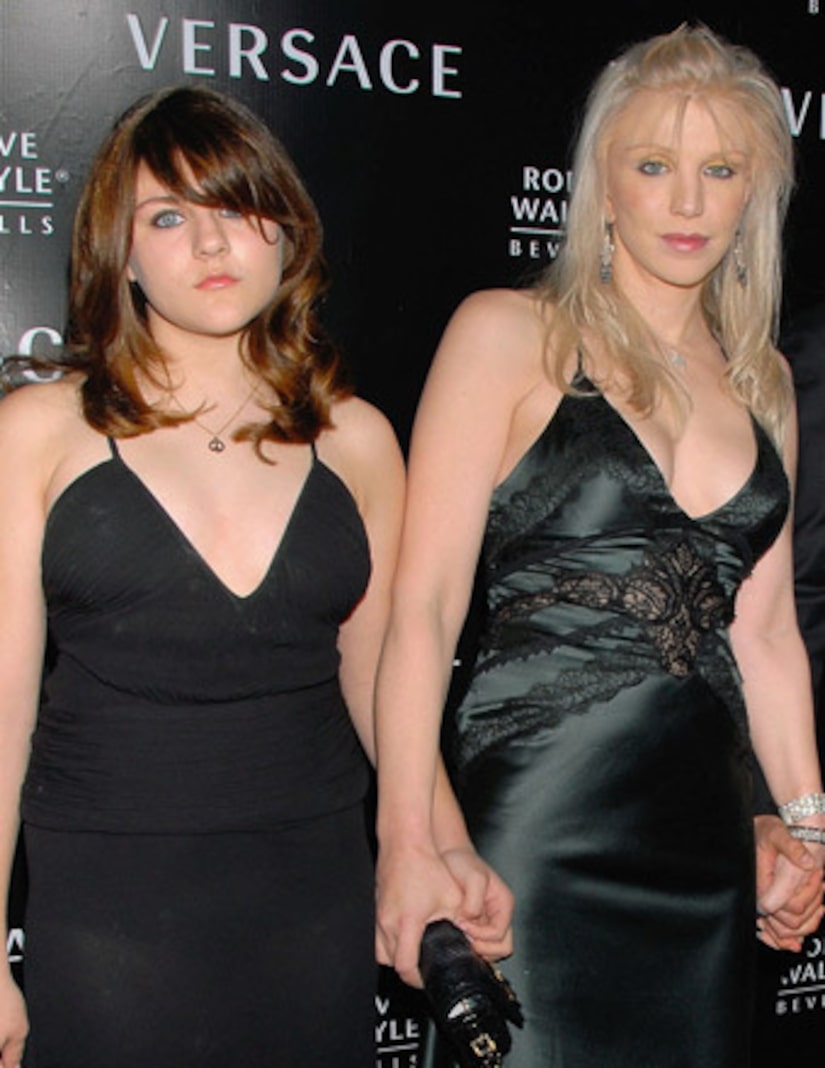 Love further explained, "Someone just saw a picture of her in a magazine and sent me the script for 'Twilight' and [Frances] was like, 'That's a sexist, Mormon piece of s**t!' She was 13! It would have destroyed her life."

As fans of the series know, the part went to Kristen Stewart, sparking a hot Hollywood romance between her and co-star Robert Pattinson.