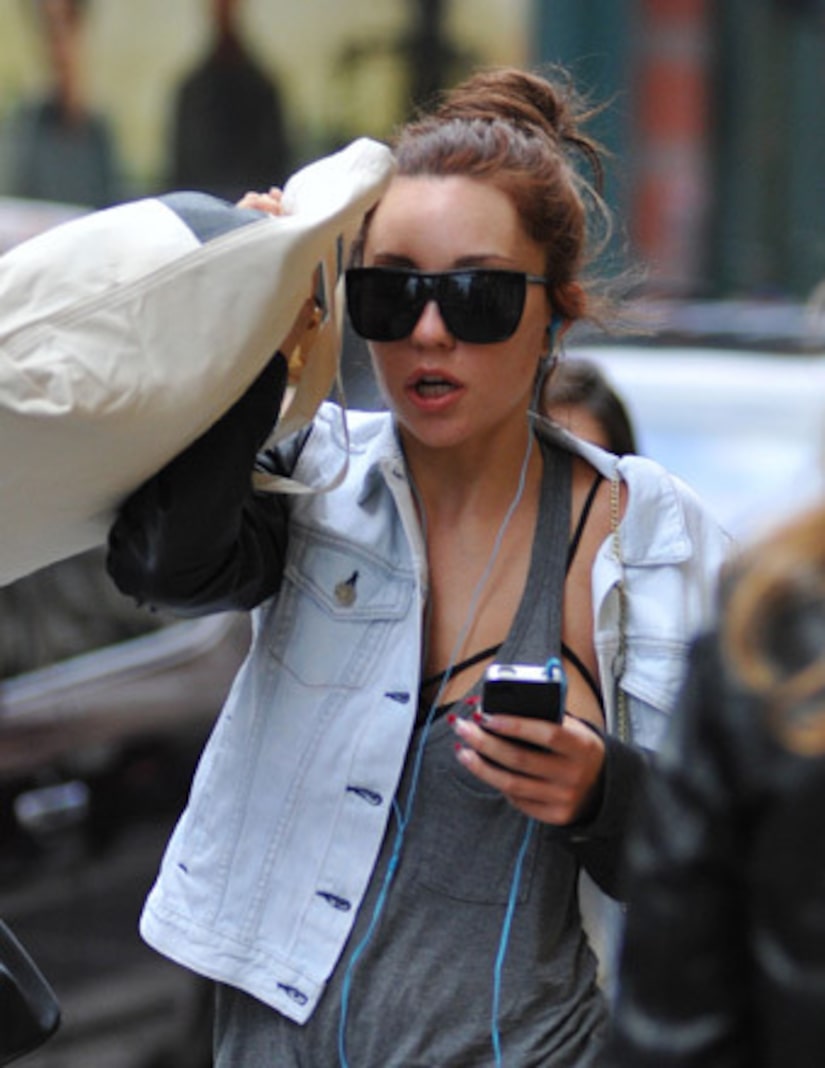 Did Amanda Bynes take a break from tweeting and slap on a brown wig to get her bounce on in Buffalo? She says no, but photos snapped Wednesday at the SkyZone trampoline park tell a different story.

Christopher Zukas, a patron at the mega bounce house, shared pics of the “Easy A” star jumping around and shooting hoops.

Zukas tweeted the images (and later removed them), writing, “Amanda Bynes was definitely at SkyZone tonight!!!” and “she's still a wreck.” See for yourself here.

Bynes adamantly denies the outing, and shot back, “I've never been to SkyZone! That looks nothing like me! I don't own a brown wig!”

The owner of SkyZone told "Extra" she is 100 percent sure Amanda was there, explaining the star signed a contract with her details and date of birth. The source said Bynes arrived around 7 PM wearing a wig and described her as pleasant and seeming to have fun. 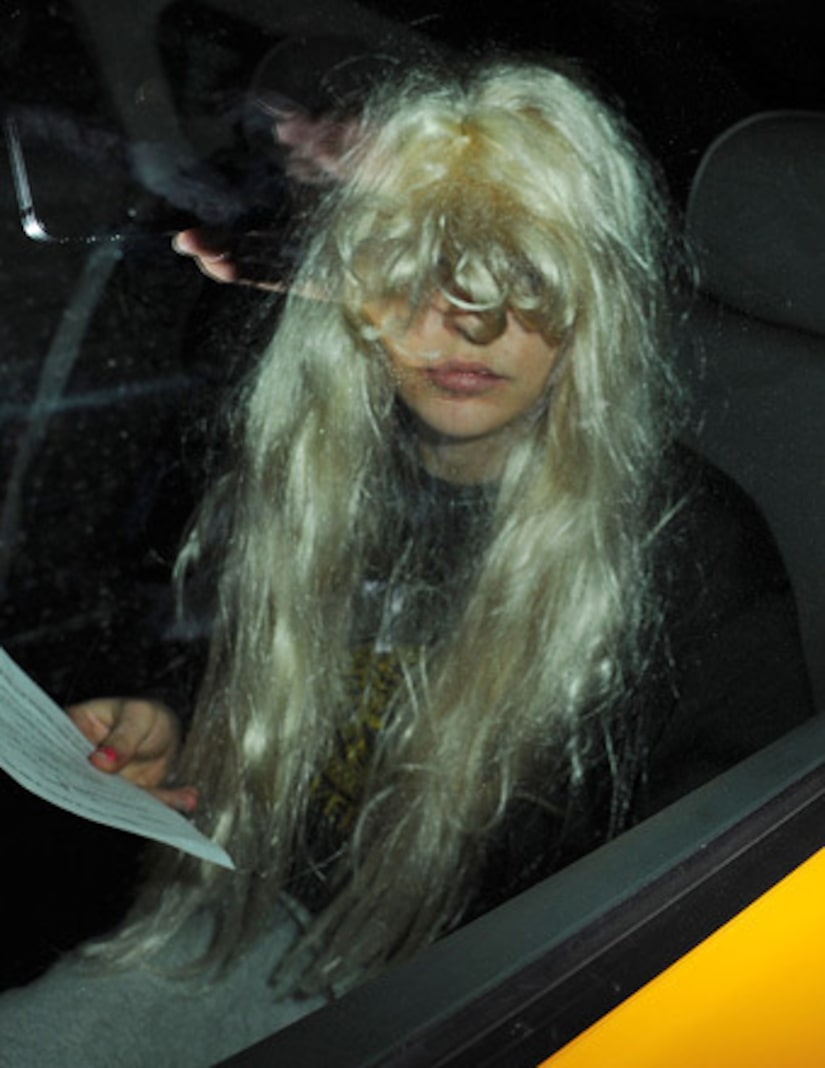 The 27-year-old has been on Twitter almost nonstop before and after her May 23 arrest.

Memorable messages in recent days include, “I'm Not Crazy” and backtracking on some nasty comments about Rihanna, writing, “I love @rihanna! She's such a beauty!”