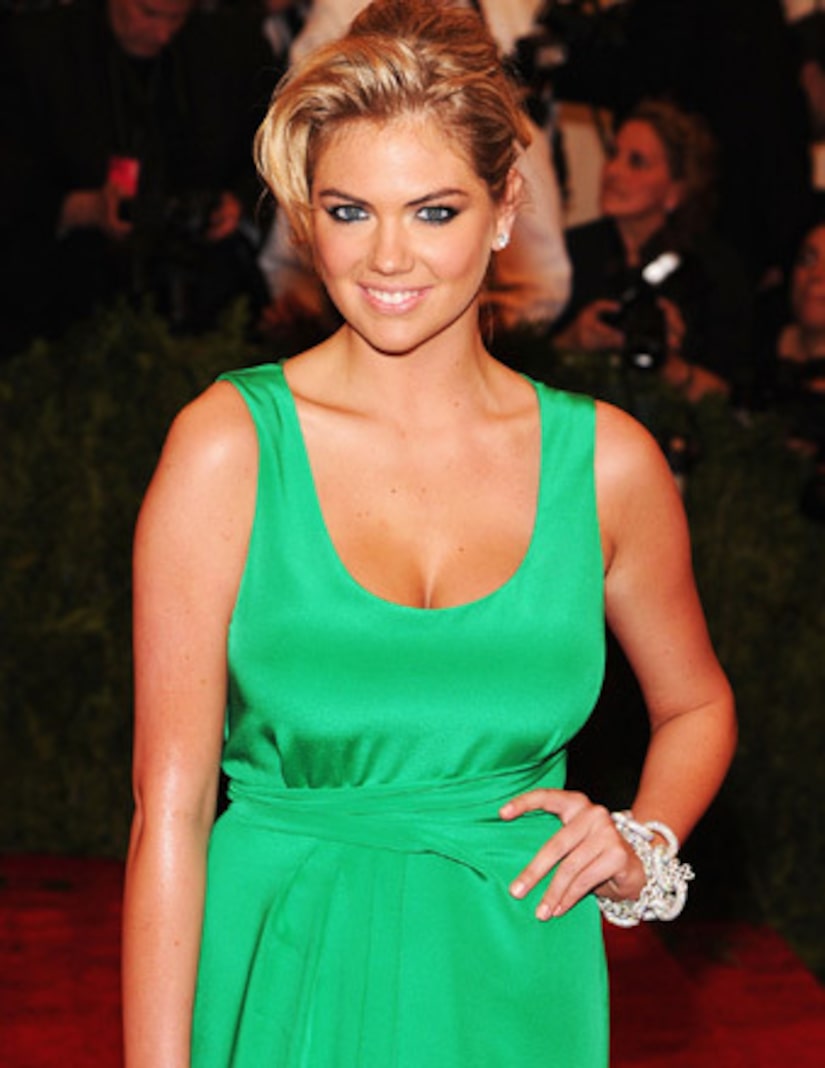 Model Kate Upton is reportedly furious that Victoria's Secret decided to use old photos of her in a black bra for their latest lingerie catalog.

A source told the New York Post, “The pictures are from 2011. Kate's not currently contracted to work with Victoria's Secret, and they didn't contact her before they used these images.”

It was a surprise that Victoria's Secret used the images of Upton after model booker Sophia Neophitou's harsh words about Kate in the New York Times last year.

“We would never use Kate,” Neophitou said. “She's like a footballer's wife, with the too-blond hair and that kind of face that anyone with enough money can go out and buy.” 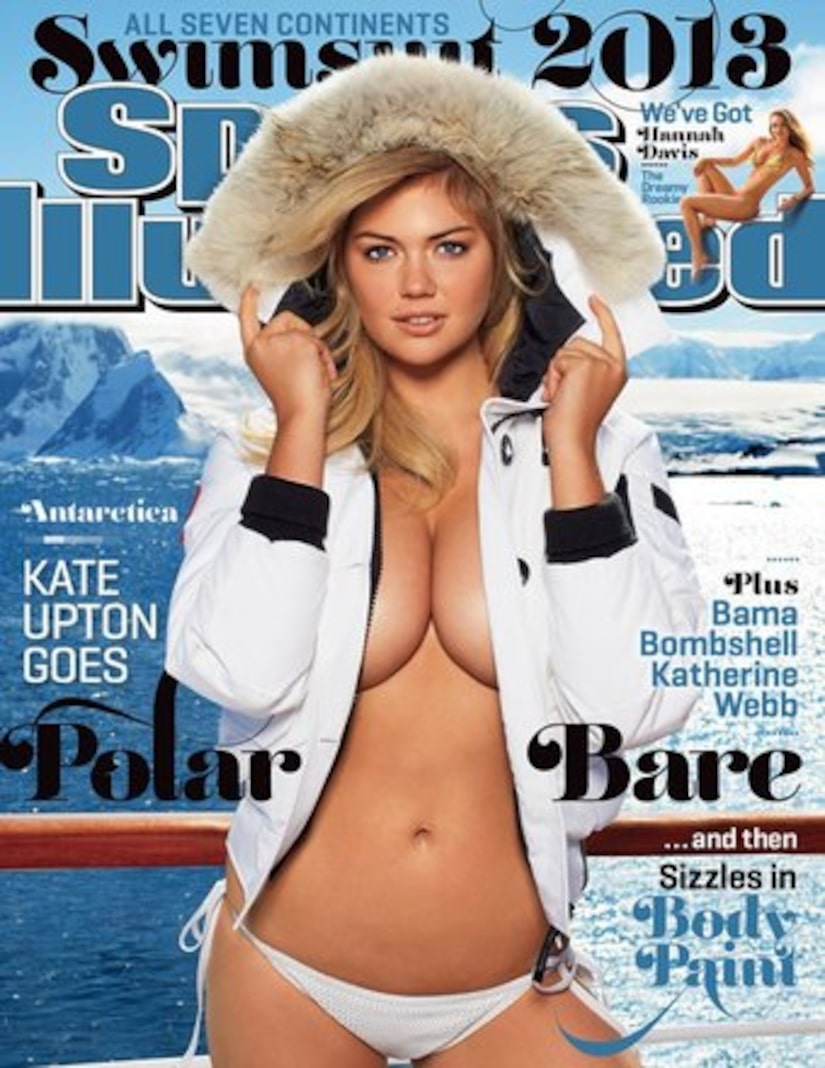 Upton is now considered one of the world's top models, having appeared on the covers of two Sports Illustrated Swimsuit Issues and Vogue.