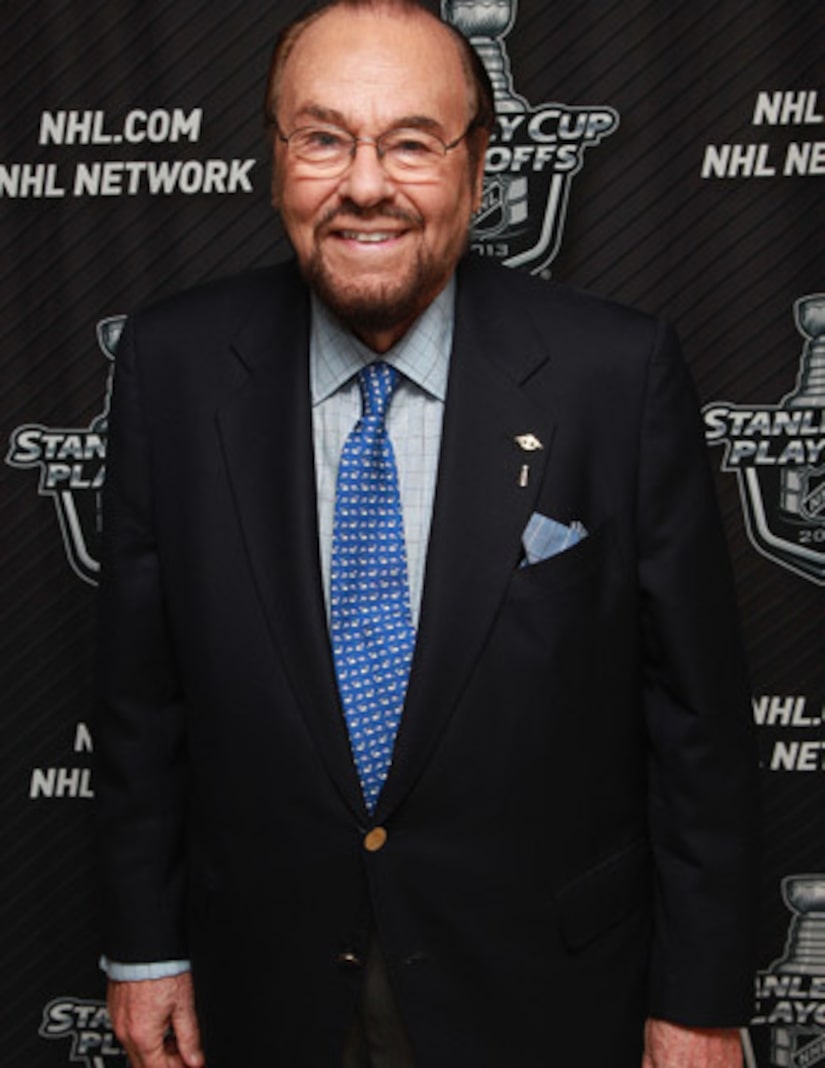 Who knew the most shocking story to come out of “Inside the Actors Studio” would be James Lipton's own? The host recently revealed his racy past as a pimp in 1950s Paris!

Chatting with Parade magazine, Lipton explained that it was just after WWII, and “men couldn't get jobs, and in the male chauvinist Paris of that time, the women couldn't get work at all. It was perfectly respectable for them to go into le milieu."

The 86-year-old said that when he ran out of money, a prostitute friend offered to help him get into the biz. "So she arranged for me to do it. I had to be okayed by the underworld, otherwise they would've found me floating in the Seine."

It was a different time, he asserted, "Young women desperately needed money for various reasons. They were beautiful and young and extraordinary. There was no opprobrium because it was completely regulated. Every week they had to be inspected medically. The great bordellos were still flourishing in those days before the sheriff of Paris, a woman, closed them down."

His views of paid sex, however, have since changed. "I think if you can't earn it on your own, then you don't deserve it.”

Watch the 250th episode of Bravo's “Inside the Actors Studio” at 7 PM on Wednesday, May 29.