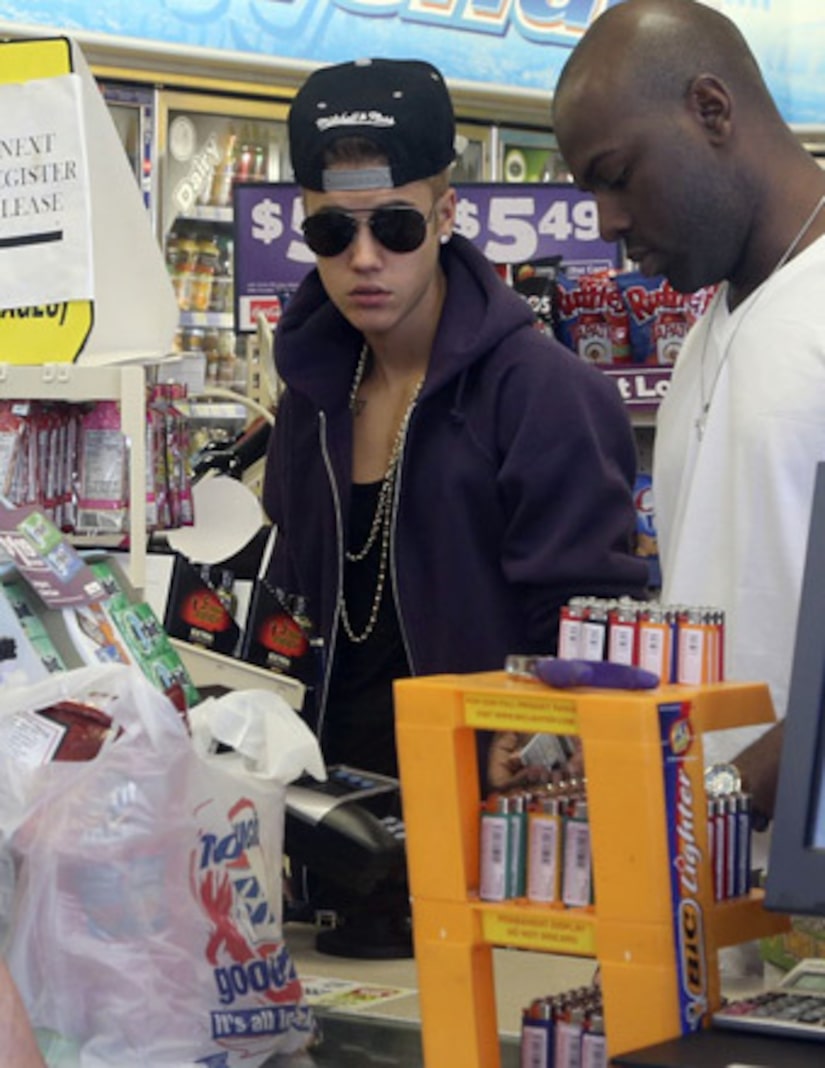 Keyshawn Johnson is reportedly fed up with his neighbor Justin Bieber's driving habits and apparently tried to chase down the “Believe” singer Sunday night to give him a piece of his mind.

The way TMZ tells it, Keyshawn, a former NFL star, and his child were leaving a party in their exclusive and gated Calabasas community on Sunday night when the Biebs went flying past in his Ferrari.

Keyshawn decided to drop his little one off at home, and catch up with Justin in his Prius.

When Johnson arrived at Justin's mansion, he blocked the teen idol's car in the driveway and attempted to confront him, but Justin refused to talk and ran inside the house (Keyshawn is 6'4” and 212 pounds, while Justin is 5'7” and 110 pounds). 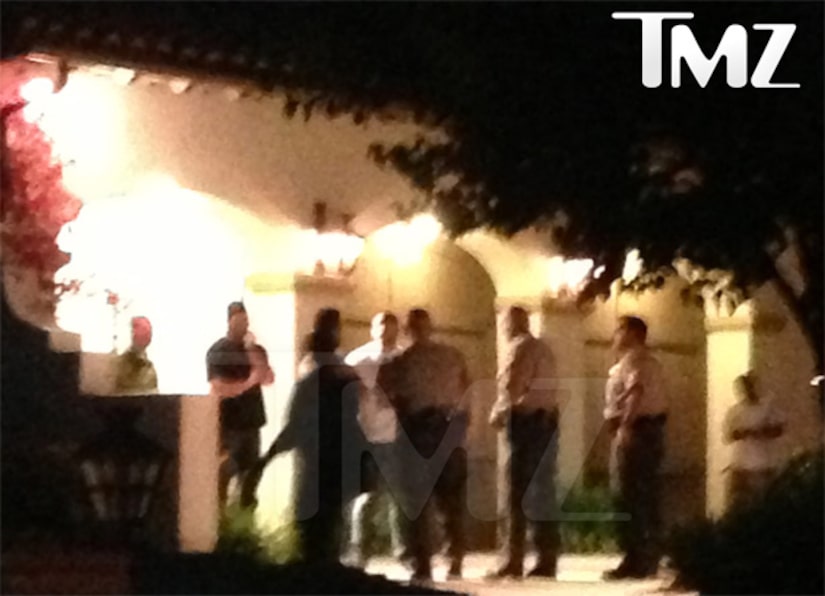 According to TMZ, two others called the police on the singer that night and cops showed up at his pad.

Back in March, Justin's driving sparked a heated argument with a neighbor that ended with police investigating the star for battery.