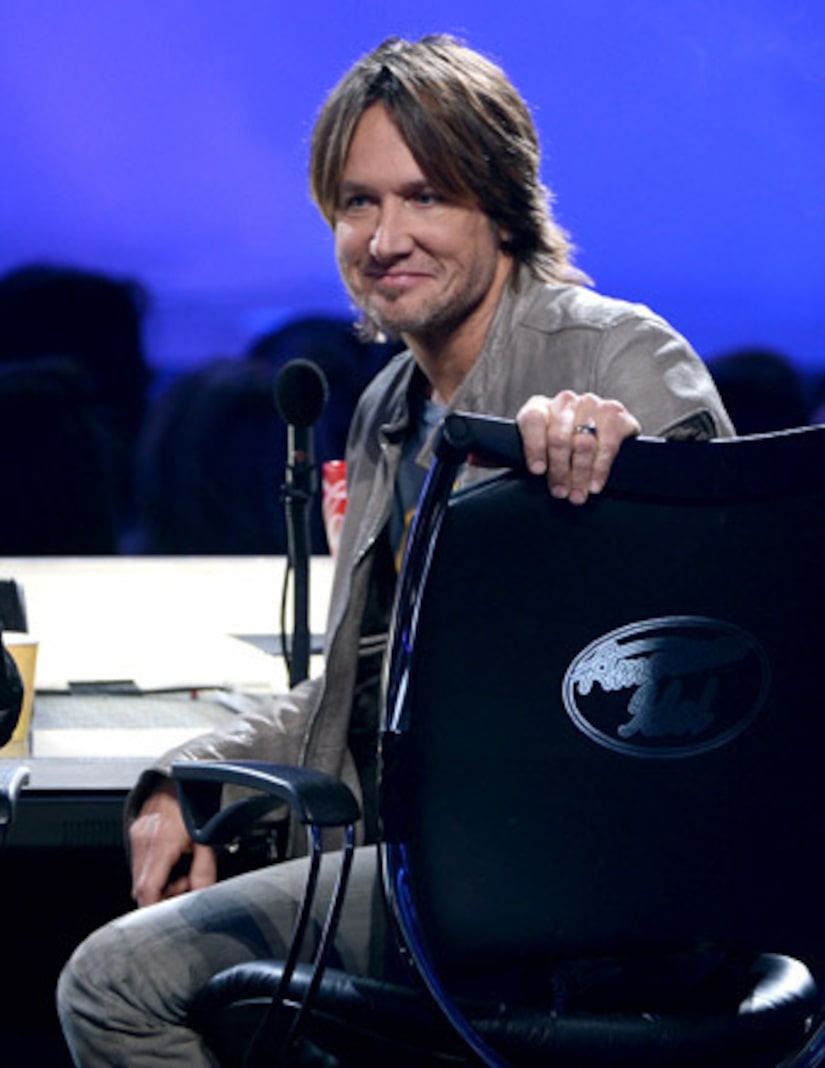 “American Idol” judge Keith Urban claims he's in the dark about the future of the show, just like the rest of us.

"I have no official information of anything," the country singer told the Associated Press. "I'm pretty much in the same boat as everybody else here with the rumors that have been floating around. I don't know anything more about what's happening next season."

He continued, "It was like this before I signed on... so it's not unusual for the 'Idol' folks to be in this place of figuring out what they want to do, then they always pull it together."

So far, Randy Jackson and Nicki Minaj have announced their departures, while Keith and Mariah Carey remain in limbo.

Urban is keeping busy; his new album, “Fuse,” drops on Sept. 10 and he plans to hit the road for a new tour in mid-July.