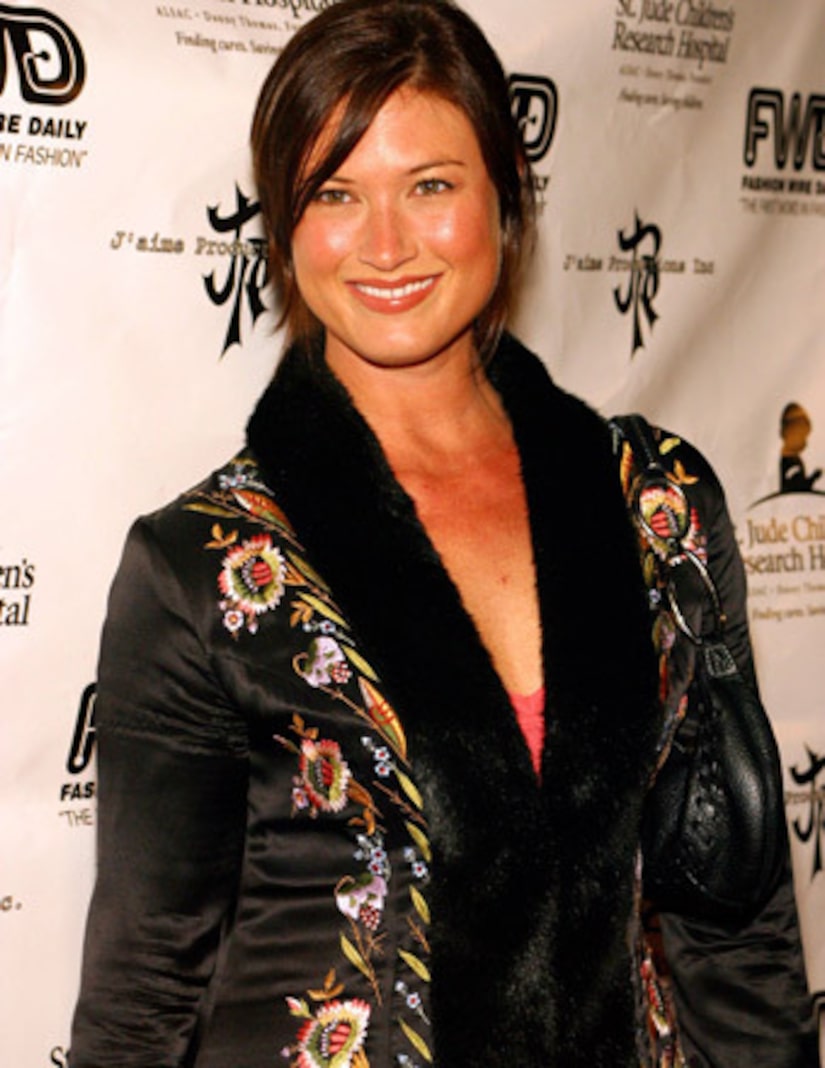 Not everything has come up roses for former “Bachelorette” Meredith Phillips. She recently revealed her struggle with alcoholism, and how she took her first steps on the road to sobriety.

Speaking to People Magazine, Phillips describes hitting rock bottom when she was drinking more than 20 bottles of wine a week and suffering daily blackouts.

“For years I'd wake up every day feeling like I was hit by a truck,” she revealed. “But, I realized I was going to kill myself. There wasn't another path for me other than to stop.”

The downward spiral began shortly after she broke off her engagement with Ian McKee. It only got worse after that.

“My lowest point was when I realized my mother was in a hospital bed dying of cancer and I was at her house, drinking myself to death,” she confessed. “I just didn't care.”

Luckily, Phillips' brother took charge and offered to send her to rehab, and today, she is six months sober.

“I still have a lot of healing to do, but I'm feeling better every day. It's not fun starting over again at 39, but life is short. And I have a second chance.”