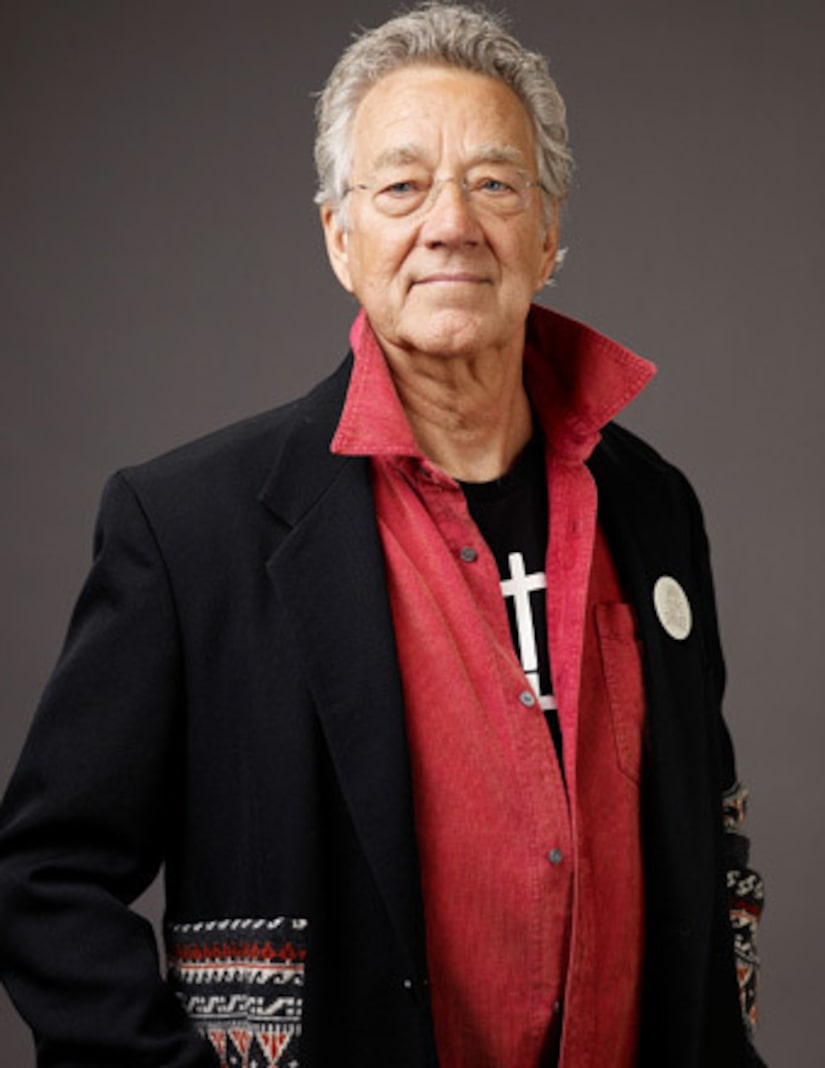 Ray Manzarek, the keyboardist who co-founded The Doors alongside lead singer Jim Morrison in 1965, has died. He was 74.

According to the band's Facebook page, Manzarek died at RoMed Clinic in Rosenheim, Germany following a “lengthy battle with bile duct cancer.”

He passed away surrounded by loved, including wife Dorothy and brothers Rick and James Manzarek.

The Doors, including Manzarek, Morrison, drummer John Densmore and guitarist Robby Krieger produced some of the most iconic music of the 1960s. Hits like “Light My Fire,” “Break on Through to the Other Side” and “The End” made them rock legends.

Ray is also survived by bandmates Densmore and Krieger. The circumstances surrounding Jim Morrison's death at 27 in a Paris bathtub in 1971 remain a mystery.