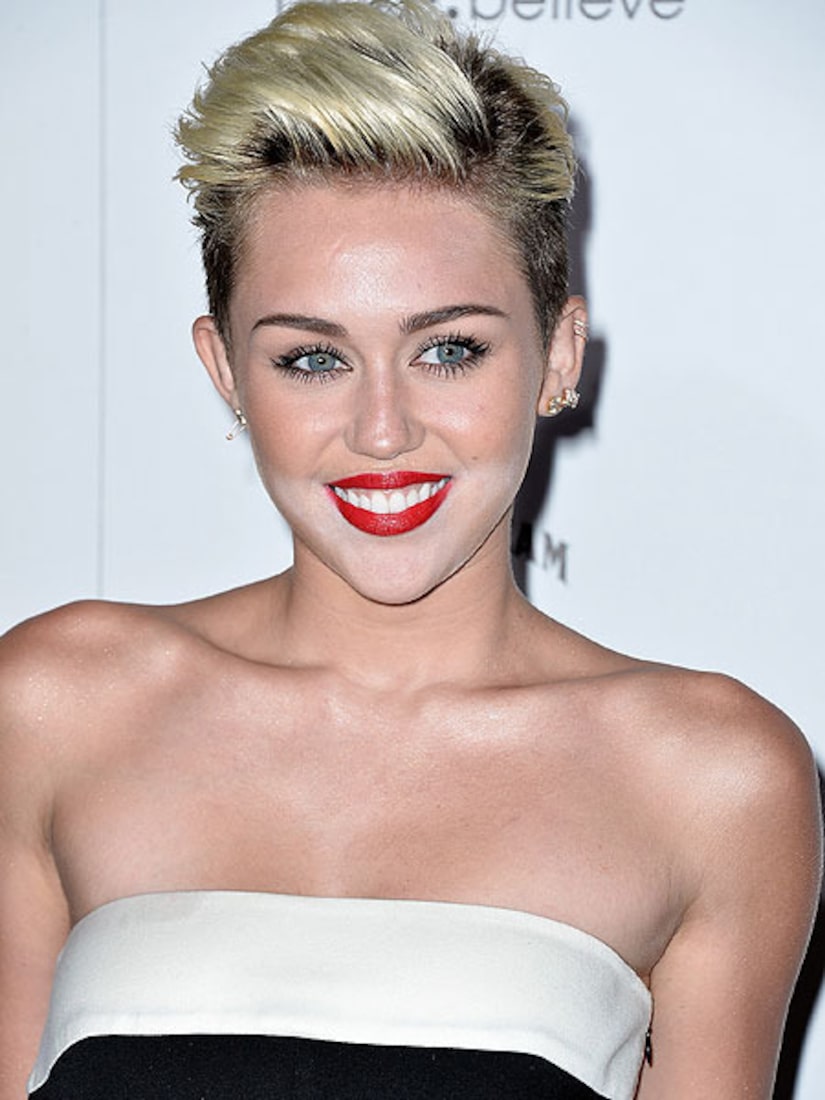 The 911-call pranksters can't get enough of Miley Cyrus.

The "We Can't Stop" singer was a victim of swatting for the second time Friday night, reports E! News.

A fake emergency was called in, giving Cyrus' home address. When they authorities responded, they found no problems at the residence. Miley was not at home.

In recent months, celebs such as Anderson Cooper, Justin Timberlake and Selena Gomez have also been swatted.