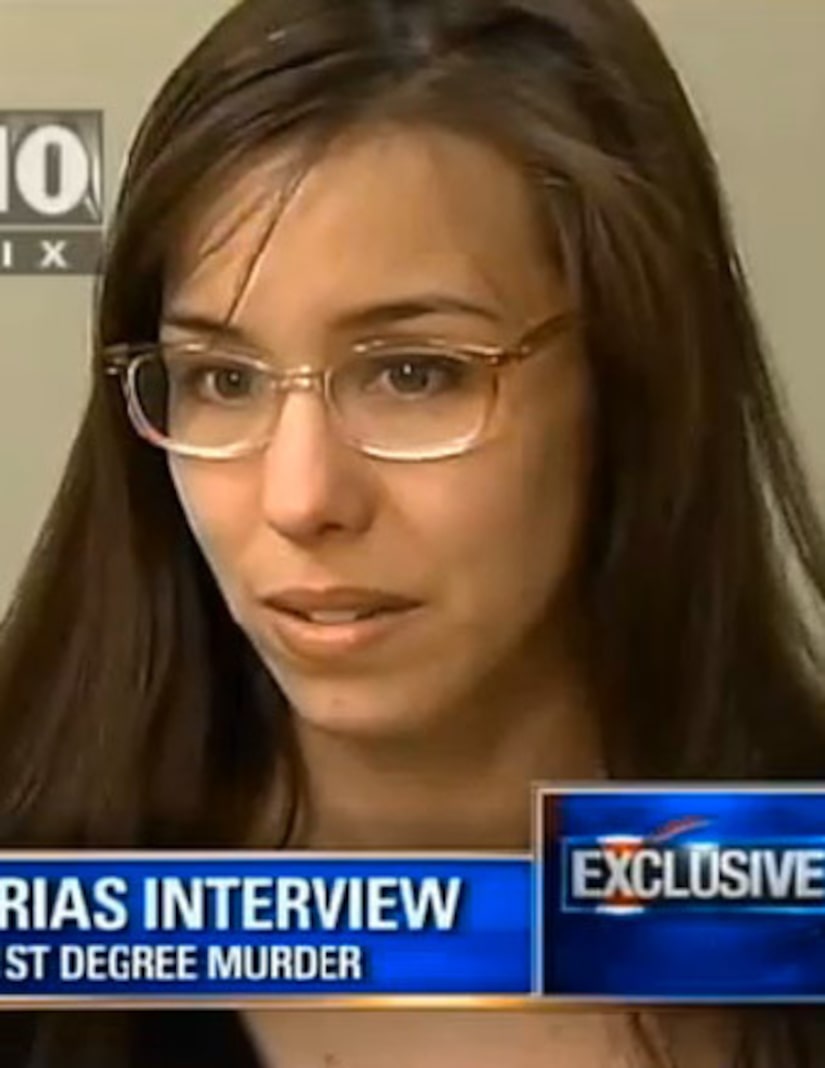 Convicted killer Jodi Arias' conduct in the murder of Travis Alexander has been deemed extreme enough for a death penalty sentence.

The Phoenix jury convened Wednesday and announced Arias had been "especially cruel" in killing Alexander in 2008, constituting an “aggravating factor” that Arizona law says could justify the death penalty.

Arias' attorney, Kirk Nurmi, argued that Arias' conduct wasn't "a matter of cruelty" on its own. Instead, he said, jurors had to be convinced that Arias went "beyond (the) normal cruelty that's inherent in any first-degree murder."

The jury will return to court Thursday to hear new testimony and arguments and then will deliberate on whether Arias should receive the death penalty or life in prison.