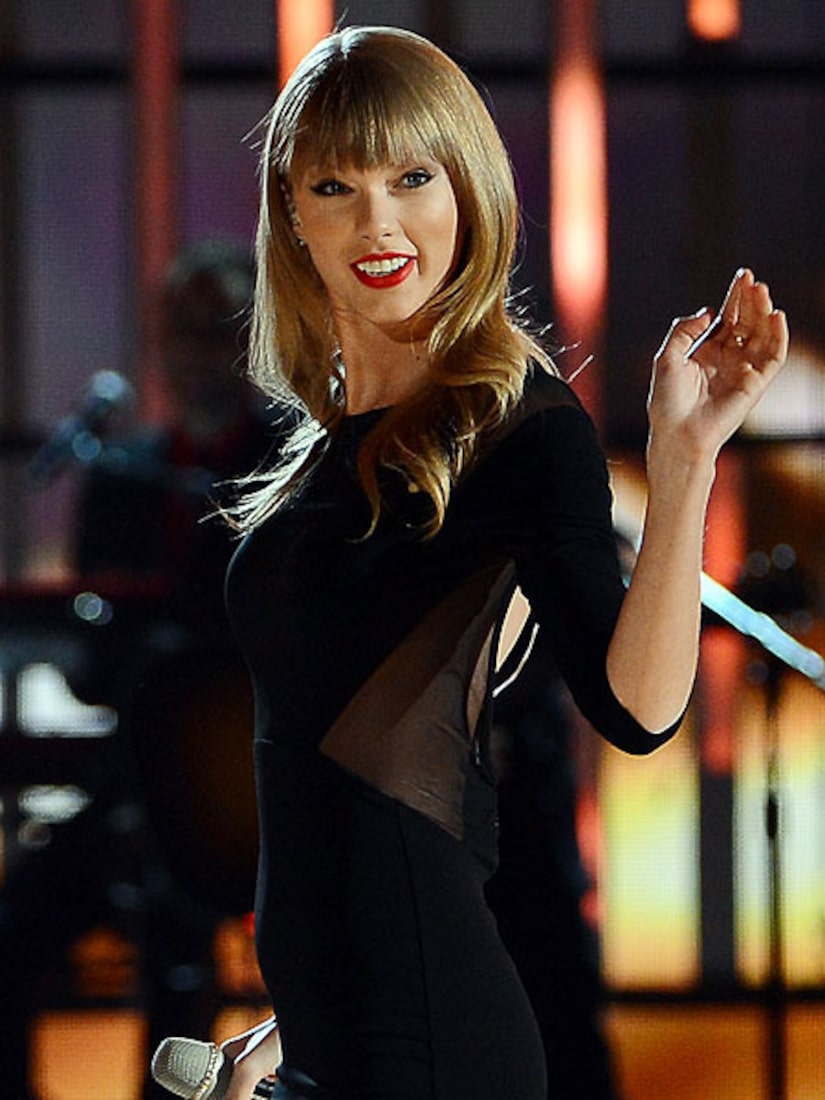 Would you swim two miles for the chance to meet Taylor Swift? Apparently, one obsessed fan decided to give it a try.

The way TMZ tells it, a man – later identified as Lucas H. Vorsteveld – was detained in the wee hours of Wednesday morning after he tried to swim to Taylor's Rhode Island beach pad. A source said that once he arrived, he got spooked by some security and swam back (approximately a two-mile round trip). Once he got to the other side, he was arrested.

The Westerly Police Department told “Extra” in a statement that they “came upon a white male walking on Light House Road… a road clearly marked as private.”

The 22-year-old suspect said he was “out for a walk,” mentioned that he was in town from Chicago and admitted he did not have a residence in town.

“He was taken into custody without incident and subsequently charged with trespassing.” He has since been released, but will have to appear in Fourth Division District Court on May 24.