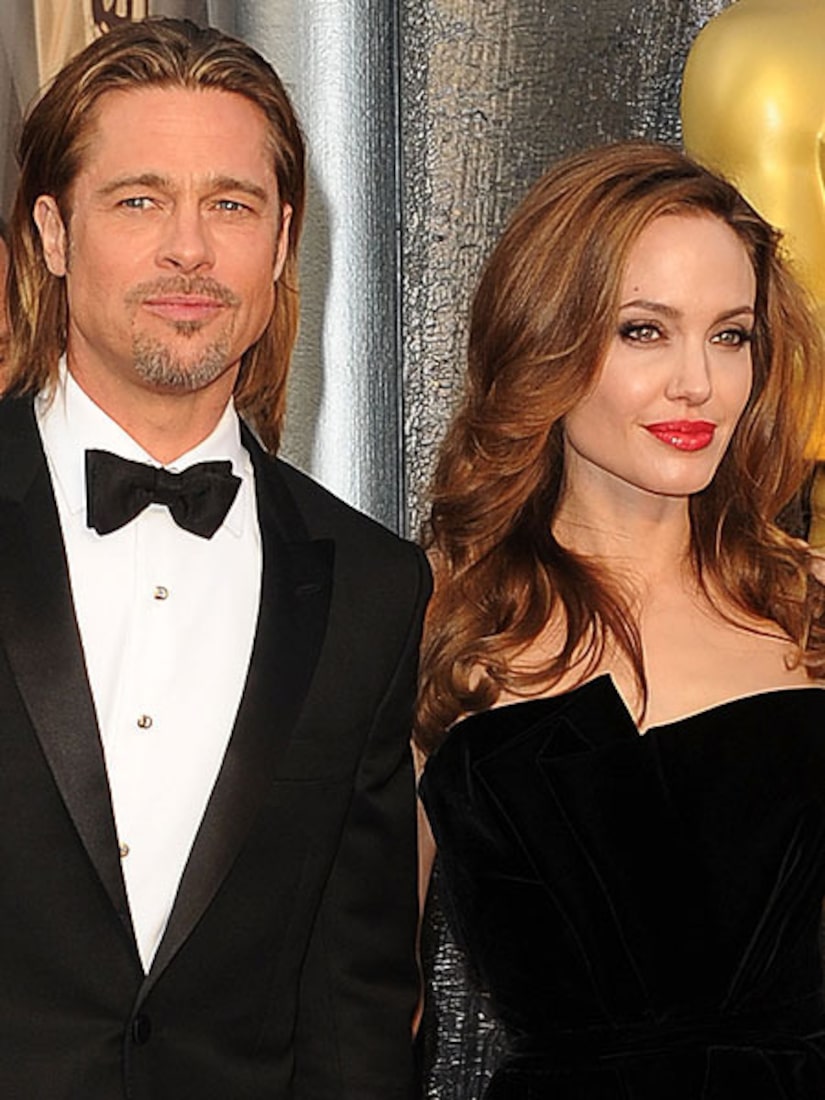 Pitt told the Standard, “Having witnessed this decision firsthand, I find Angie's choice, as well as so many others like her, absolutely heroic. I thank our medical team for their care and focus. All I want for is for her to have a long and healthy life, with myself and our children. This is a happy day for our family.”

Jolie credited Pitt for helping her through the process. She wrote, “I am fortunate to have a partner, Brad Pitt, who is so loving and supportive. So to anyone who has a wife or girlfriend going through this, know that you are a very important part of the transition. Brad was at the Pink Lotus Breast Center, where I was treated, for every minute of the surgeries. We managed to find moments to laugh together. We knew this was the right thing to do for our family and that it would bring us closer. And it has."

Jolie's father, Jon Voight, also released a statement. "I just found out about Angelina this morning. I fully understand her decision. She is a magnificent woman and so very brave. I feel she will be an inspiration to all women who may be vulnerable to similar situations. My love and admiration for her could never be measured in words."

The Oscar-winning actress, whose mother, Marcheline Bertrand, died of ovarian cancer in 2007, said she made this decision for her children -- Maddox, 11, Pax, 9, Zahara, 8, Shiloh, 6, and 4-year-old twins Knox and Vivienne -- so “they don't need to fear they will lose me.”

She also urged women to be tested for the “faulty” gene, BRCA1. “I choose not to keep my story private because there are many women who do not know that they might be living under the shadow of cancer. It is my hope that they, too, will be able to get gene tested, and that if they have a high risk they, too, will know that they have strong options. Life comes with many challenges. The ones that should not scare us are the ones we can take on and take control of.”