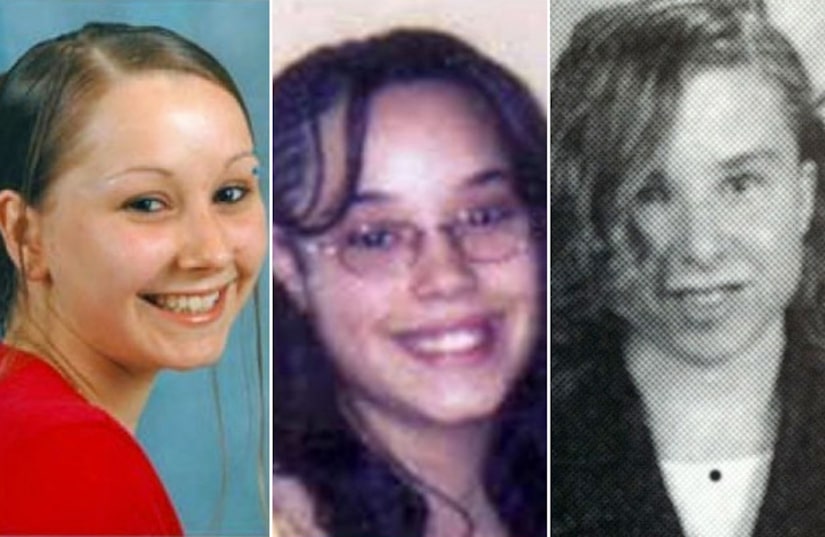 UPDATE: Homeowner Ariel Castro was charged with rape and kidnapping on Wednesday, according to the Associated Press. His brothers, Pedro and Onil are being held, but face no charges at this time.

Ohio kidnap victims Amanda Berry, Gina DeJesus and Michelle Knight were living in a house of horrors, according to new details about the case. Stories of ropes, chains, miscarriages and dog leashes paint a bleak picture of life with alleged perpetrator Ariel Castro.

Cleveland Police Chief Michael McGrath told “Today,” "We have confirmation that they were bound, and there (were) chains and ropes in the home.” He added that the women, who were held captive for nearly 10 years, were “very rarely” allowed to go outside. "They were released out in the backyard once in a while," he said, noting that their overall health was good, “considering the circumstances.”

Other media reports are even more shocking.

WKYC claims Berry, 27, DeJesus, 23, and Knight, 32 — who were kidnapped between 2002 and 2004 — were repeatedly raped and if they became pregnant, they were beaten. The news channel says there were as many as five miscarriages. 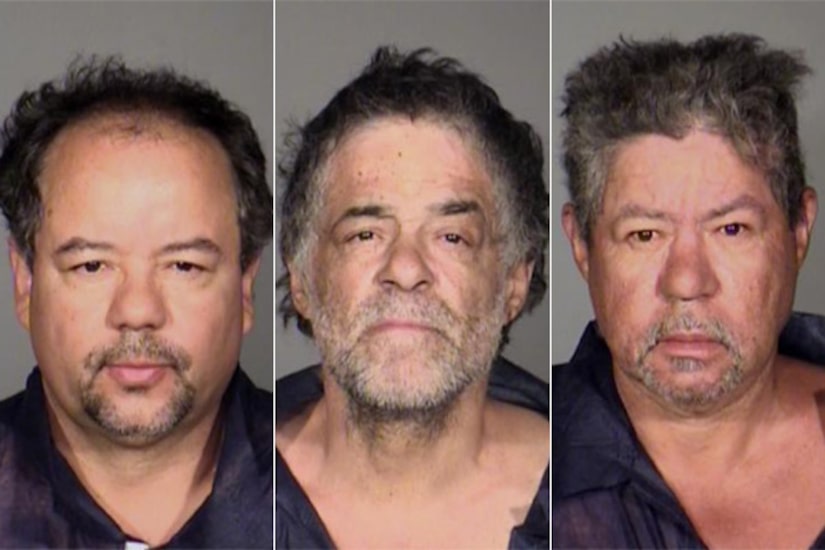 It appears the only baby carried to term was Berry's daughter. The 6-year-old was rescued on Monday along with the three women.

According to FOX News, there may have been more victims over the years. Knight told police that she recalls a fourth woman in the house about 10 years ago, but the woman disappeared. She said there may have been others, but she wasn't sure because they were kept in separate locked rooms.

Neighbors say there were signs something was amiss at the house, but that police were little help.

Israel Lugo, who lives three houses down, told USA Today that he and others called authorities three times between 2011 and 2012 after witnessing disturbing behavior, including naked women on leashes in the backyard, pounding coming from inside the house and a woman holding up a baby in the window as if she needed help.

Cleveland police officials deny having a record of the calls. According to the Huffington Post, authorities visited the home twice; once before the kidnappings and once after.

Unlike the neighbors, Ariel's family never suspected his double life, and were "devastated" and "shocked" by the news. 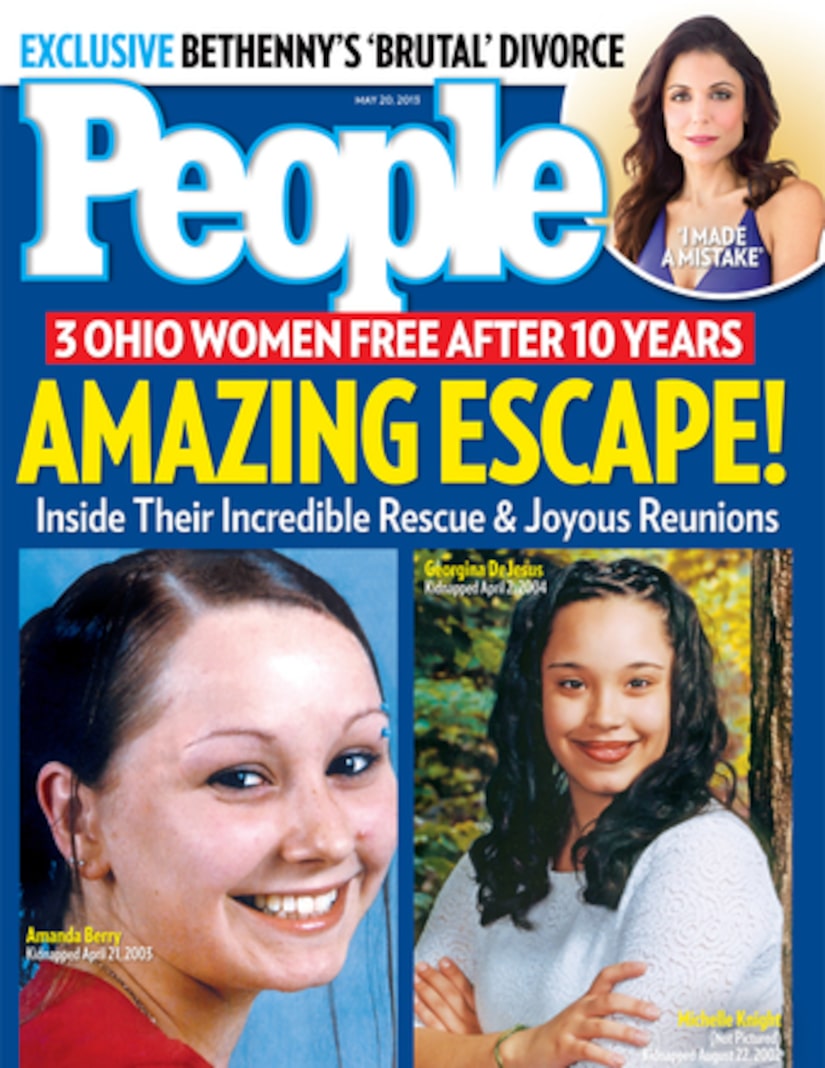 In a new People cover story, brother-in-law Juan Alicea said that Castro was with the family on Monday for an afternoon of yard work. "The first thing he said was, 'Familia!'" Alicea said. Before he left, "He kissed his mom goodbye and said, 'I love you, Mom; the food was good.' Just like normal."

Authorities continue to question the suspects. Formal charges are expected to be filed Wednesday afternoon.

Meanwhile, the victims have reunited with their families. Berry's sister gave a brief press conference Wednesday morning, thanking everyone for their support, but asking for privacy as they begin their recovery.