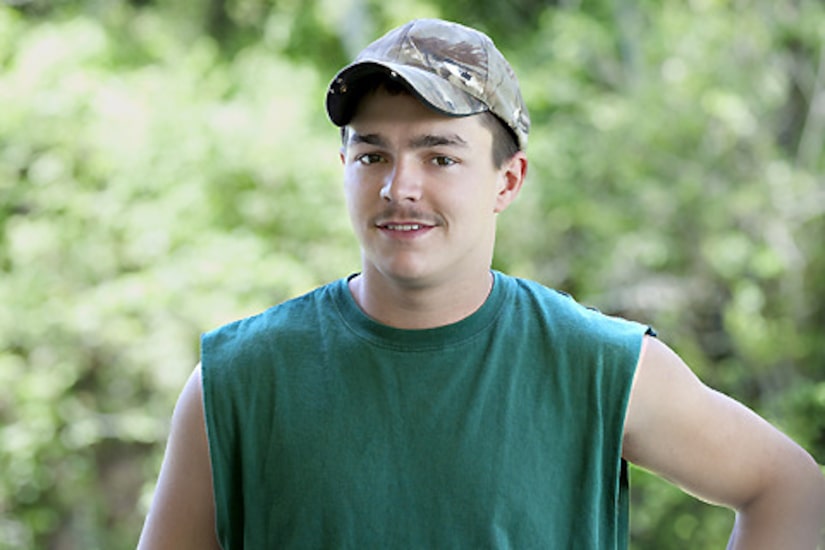 According to officials, Gandee and two other victims were discovered in a vehicle in Sissonville. Shain was last heard from around 3AM on Sunday morning, when he and Uncle David Gandee were expected to go 4-wheeling. Uncle David was identified as one of the dead, the third victim's identity has not yet been released.

Authorities have also not released the cause of the deaths.

UPDATE: The car in which the three victims were riding was found in a ditch, with the car partially submerged in mud, reports AP. It is possible that the car may have filled with exhaust after the accident, but the cause of deaths has not yet been determined.