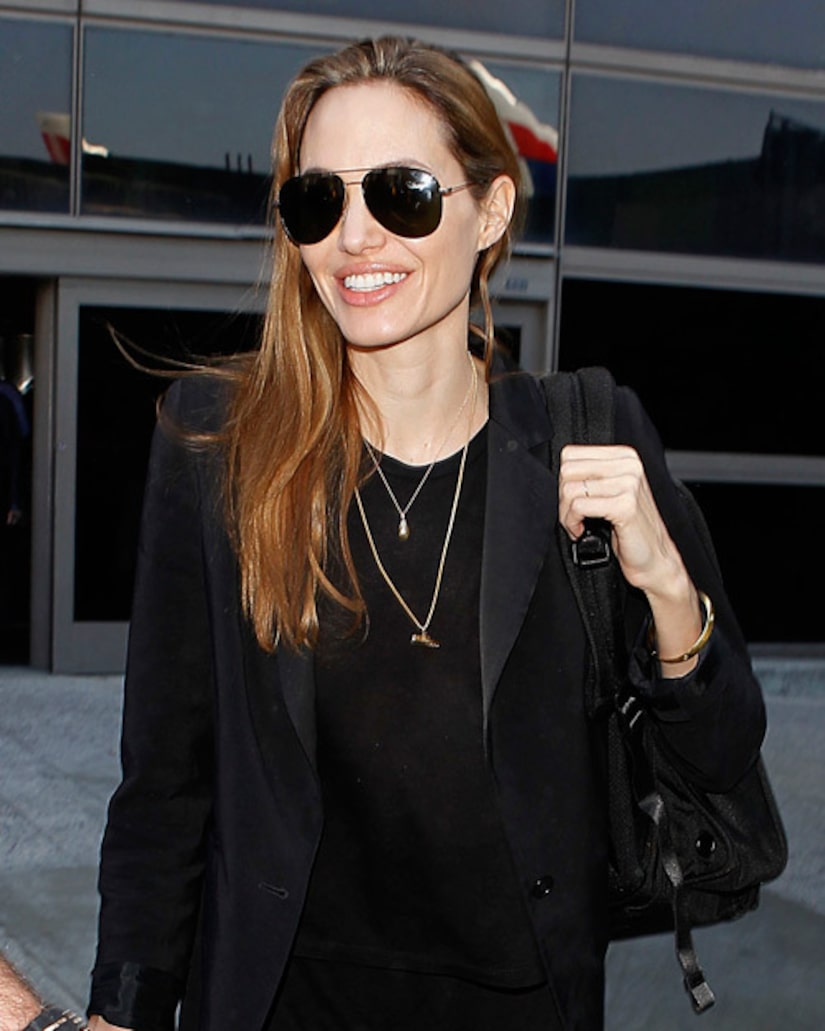 It appears Angelina Jolie and Brad Pitt did not get married over the holidays, despite plenty of speculation these past few months. The “Maleficent” actress put the rumors to rest as she arrived to LAX on Wednesday.

Angie was swarmed by paparazzi as she touched down in L.A. after a trip to Africa. One reporter asked, “Is that a wedding ring, Angelina?” She replies, “No, it's not.”

The UN Goodwill Ambassador was returning from a trip to eastern Congo where she met with girls and women as part of anti-rape efforts in the region.