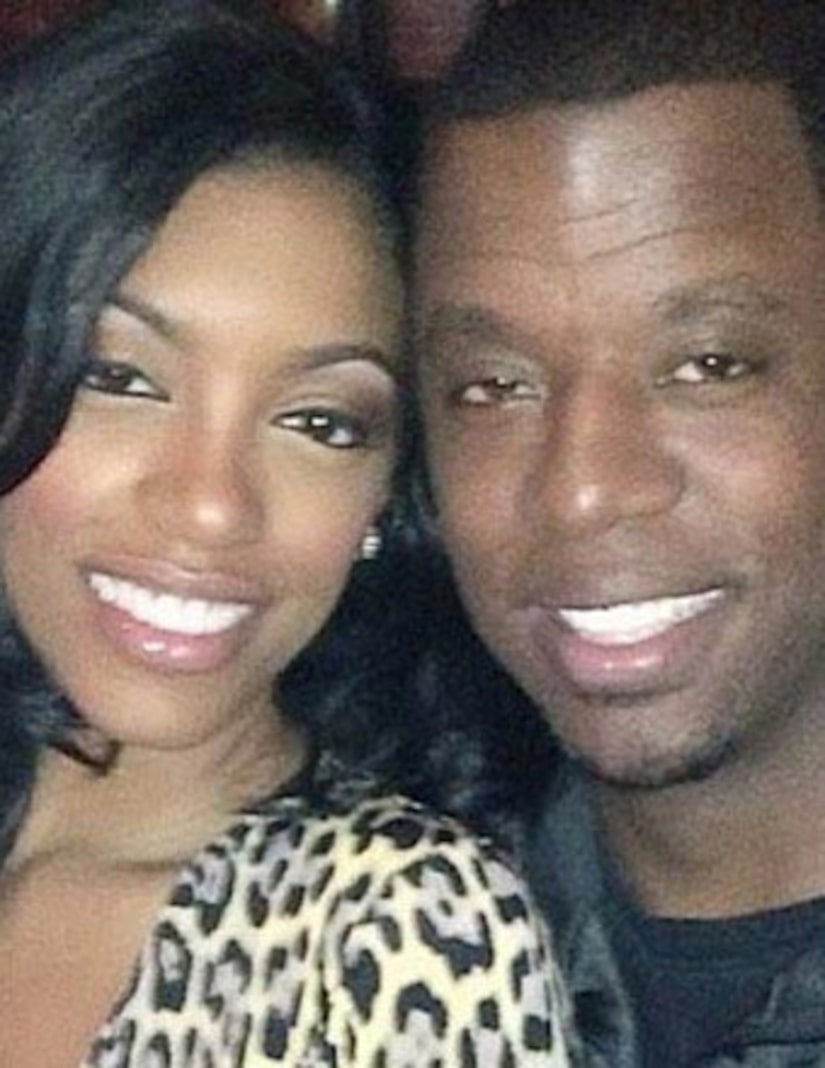 According to court documents obtained by the site, the couple is currently separated and the marriage is "irretrievably broken." The paperwork was filed in Fulton County Superior Court in Georgia on March 22.

Stewart notes that there will be no division of assets and that Williams is an "able-bodied person, earning income and is capable of supporting herself."

Porsha once revealed on "Real Housewives" that the couple did not sign a prenuptial agreement, and later blogged, "Through bonding with him in mind, body, and spirit there is no place for a piece of paper to stand between us... For me I see it as a 'to each his own' issue."

Williams has not addressed the news on Twitter, however, she did assure fans that she plans to stay on "RHOA."

Stewart and Williams' walk down the aisle on May 21, 2011 was featured on WETV's "Platinum Weddings." They have no children together. Kordell has a son from a previous relationship.