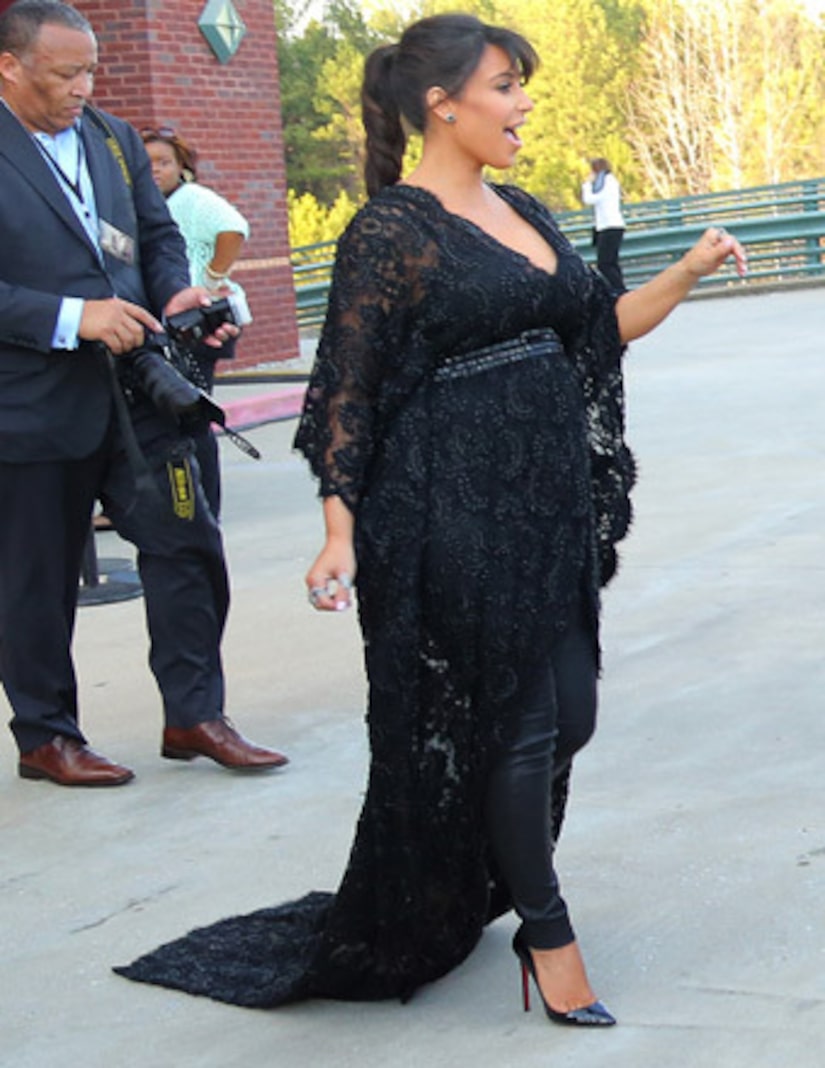 Pregnant Kim Kardashian opened up about her miscarriage scare, her odd facial, and budding acting career at the premiere of her new Tyler Perry movie, “Temptation.”

Showing off her baby bump in leather and lace, Kim told “Extra’s” Jerry Penacoli about the night she was rushed to a doctor because she feared losing her baby.

“It's hard when a lot is changing in your body and you get sick and you are traveling and so much is going on,” Kardashian revealed. “[I’m going to slow down] a little bit… it’s not easy being pregnant, I have to tell you. “

The baby books aren’t helping either. “I get nervous with all of the baby books,” said the 31-year-old. “They freak me out. I am not going to lie.”

Kardashian, who is due in July, also quashed rumors that she had a blood facelift on a recent episode of “Kourtney and Kim Take Miami.” “It was painful and a facial, but it wasn't a facelift,” she said. “Just a facial, let's make that clear.”

Aside from her reality show shenanigans, Kim is getting serious about acting, telling Jerry she thinks she will continue pursuing the craft.

Fans can check out her acting chops as a matchmaker named Ava when "Temptation" opens nationwide on March 29. 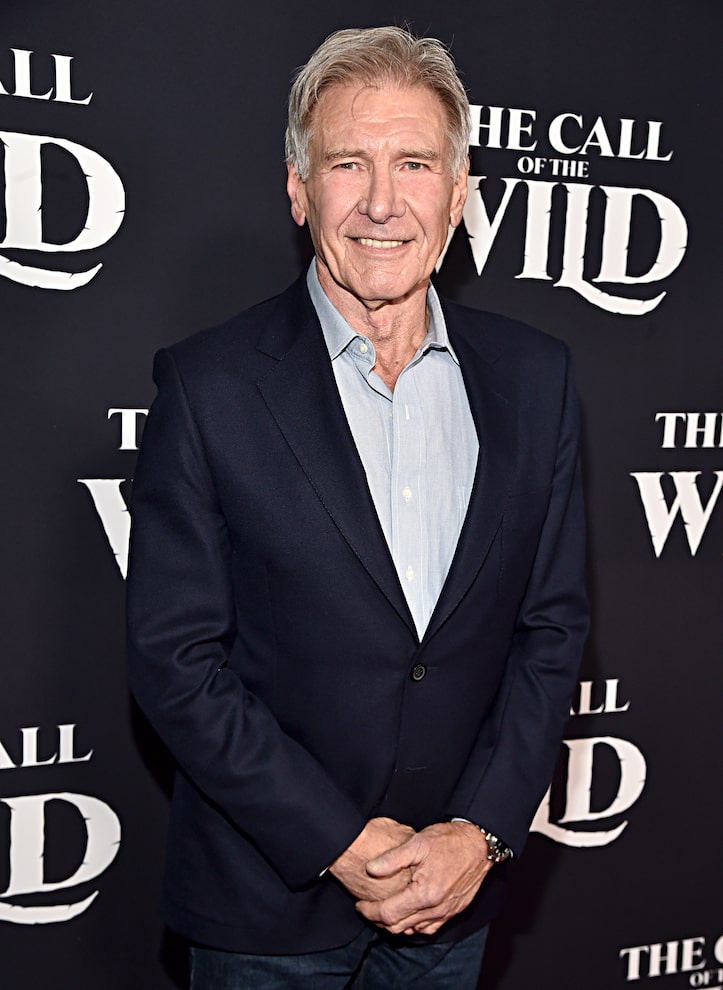 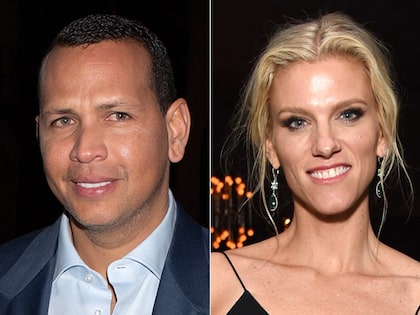 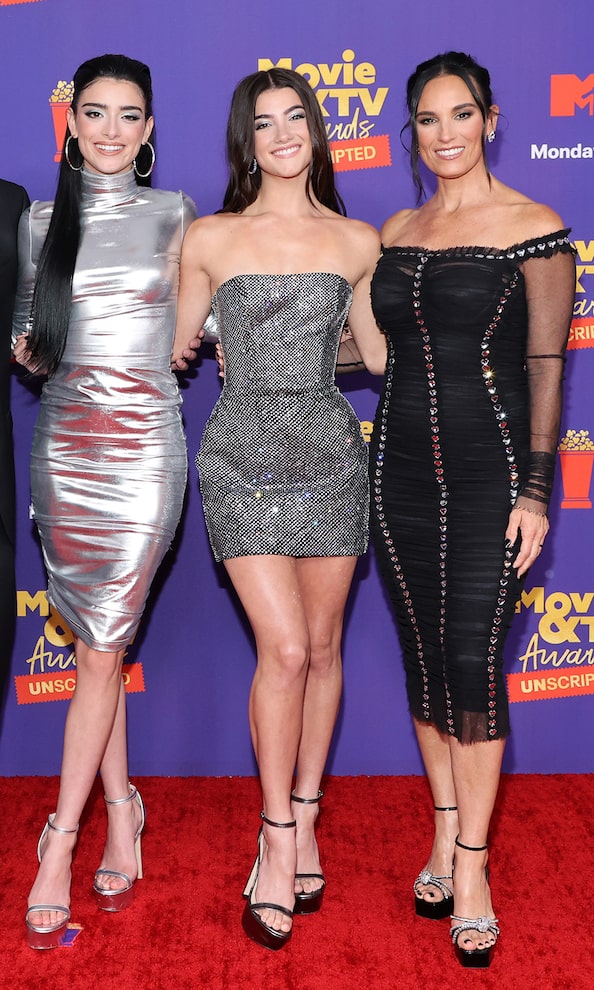 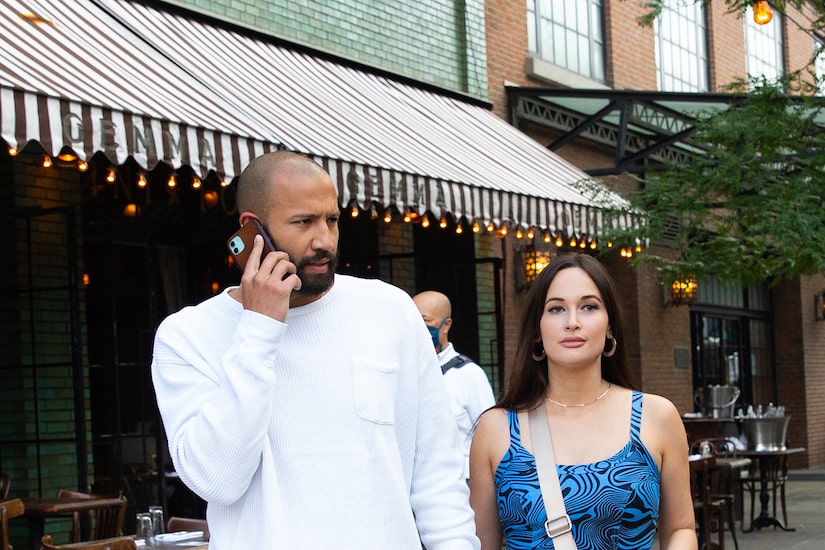