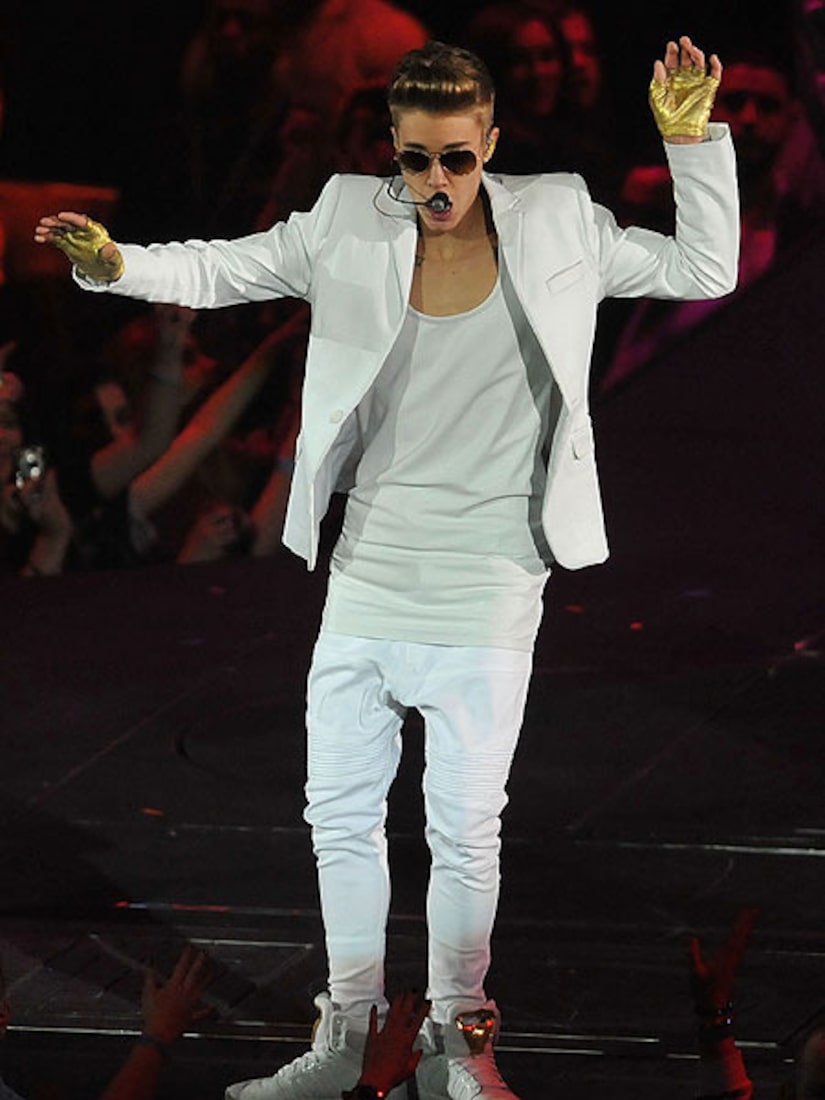 Singer Justin Bieber is finally leaving London behind him after a rough week of a bad birthday, illnesses and a run-in with paparazzi… but at least he ended his “Believe” tour on a high note.

Bieber collapsed on stage on Thursday and needed oxygen, then on Friday got into a shouting match with a photographer and had to be dragged away by his security team.

But in Friday's show, the Biebs showed no signs of stress, performing a flawless show to an excited crowd. Justin tweeted later, "Still a little short of breath tonight but was an incredible show. London fans go hard! 4 SOLD OUT O2 shows in a row!! #BLESSED"He also wrote, "Too many blessings to allow the stress in. The press made things look nuts but really I have enjoyed London. The fans are incredible."

With his stop in London behind him, Bieber's Believe tour will next head to Lisbon, Portugal.