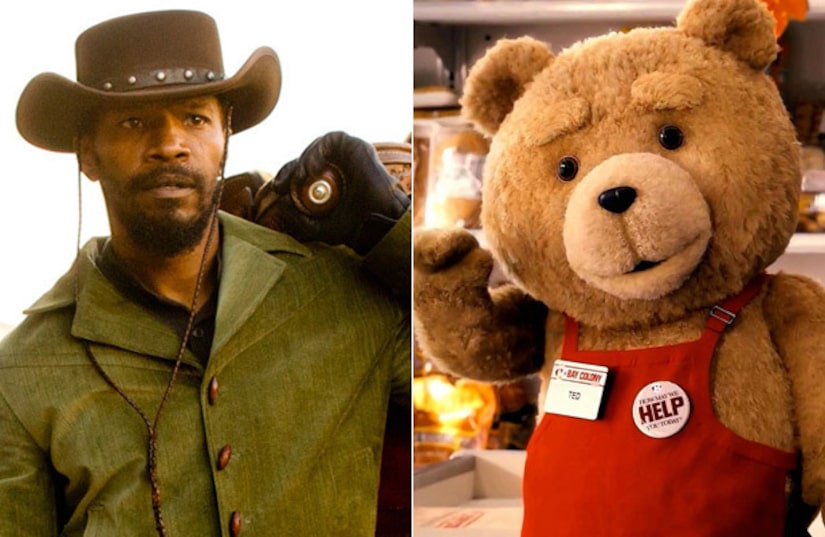 Film buffs and pop culture fanatics can rejoice, because the MTV Movie Awards just announced the 2013 nominees! The Academy had its fun with the top films of 2012, and now it's the public's turn to decide on categories like Best Kiss, WTF Moment and Scared-As-S**t Performance.

MTV has added two new categories to the roster, including Best Musical Performance, and perhaps the most anticipated: Best Shirtless Performance.

At the ripe old age of 45, Will Ferrell will be honored with MTV's equivalent of a lifetime achievement award, the first-ever “Comedic Genius” honor.

Cast your vote at MTV.com through April 13 and tune in for the live show, hosted by Rebel Wilson, on April 14.