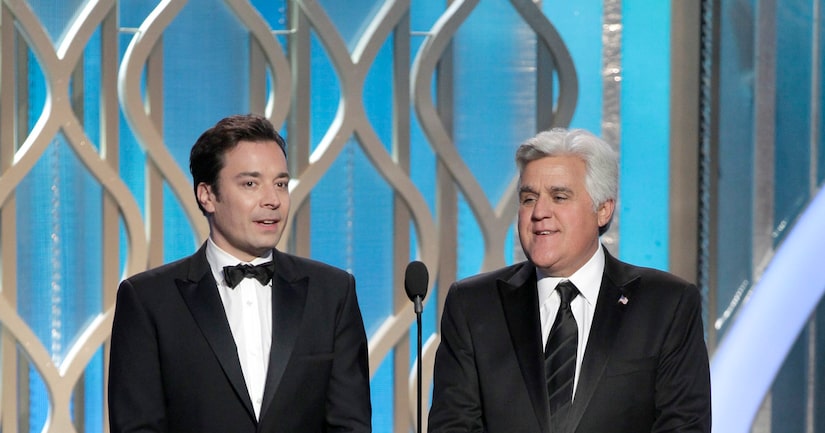 The 2013-2014 season may be the last for "Tonight Show" host Jay Leno, sources tell the Hollywood Reporter.

Sources say the network will bring in Fallon out of concern with ABC competition, Jimmy Kimmel, who moved to 11:35 PM in January. “The more time Jimmy Kimmel is in that slot, the more the young audience goes that way, the harder it is for Jimmy [Fallon] to keep that audience.”

NBC will reportedly make a public confirmation of the transition during May upfronts.

Leno's rep told THR, "We do not speculate on rumor."