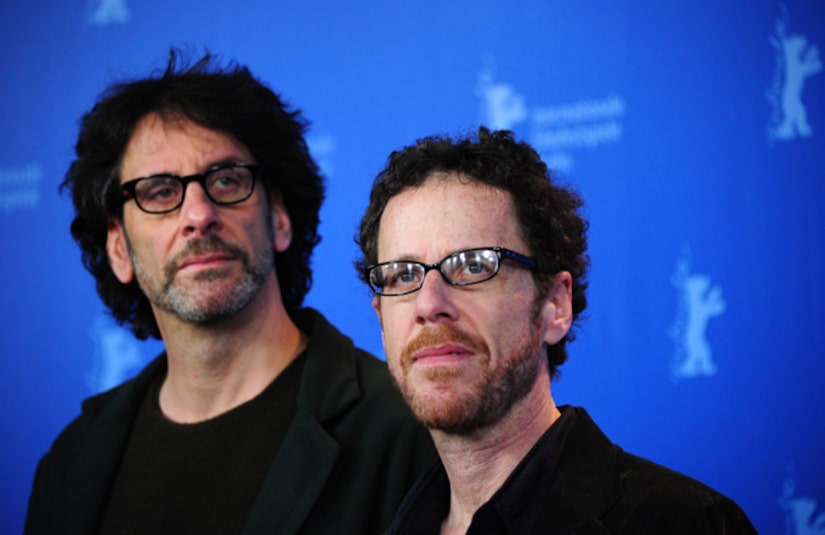 The Coen brothers have worked with Hollywood's top talent, and Joel and Ethan are continuing the trend, hiring Angelina Jolie, Justin Timberlake and Marcus Mumford for their latest projects.

The Oscar-winning siblings got hold of the script for “Unbroken,” rewrote it and hired Angelina Jolie to direct. The film is based on Lauren Hillenbrand's bestseller about a real Olympic athlete who is taken as a prisoner of war in World War II. The Coens previously worked with Jolie's fiancé, Brad Pitt, on the film “Burn After Reading.”

In addition, Justin Timberlake and Marcus Mumford have teamed up for another Joel and Ethan project, “Inside Llewyn Davis.”

Timberlake revealed the news on England's Capital FM, explaining, "Okay, I can tell you this. There's a Coen brothers film coming out soon that I was lucky enough to work with Oscar Isaac and Carey Mulligan. And coincidentally, I did work with Marcus Mumford on the soundtrack, so I became very good friends with them." 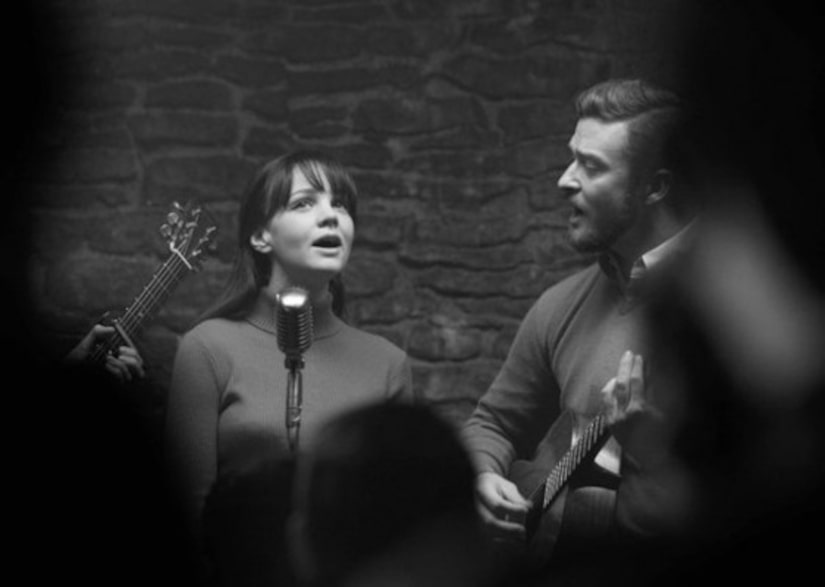 Justin stars in the film, about a singer/songwriter in the 1960s, opposite Mumford's wife, Carey Mulligan.

“Inside Llewyn Davis” opens in theaters later this year.