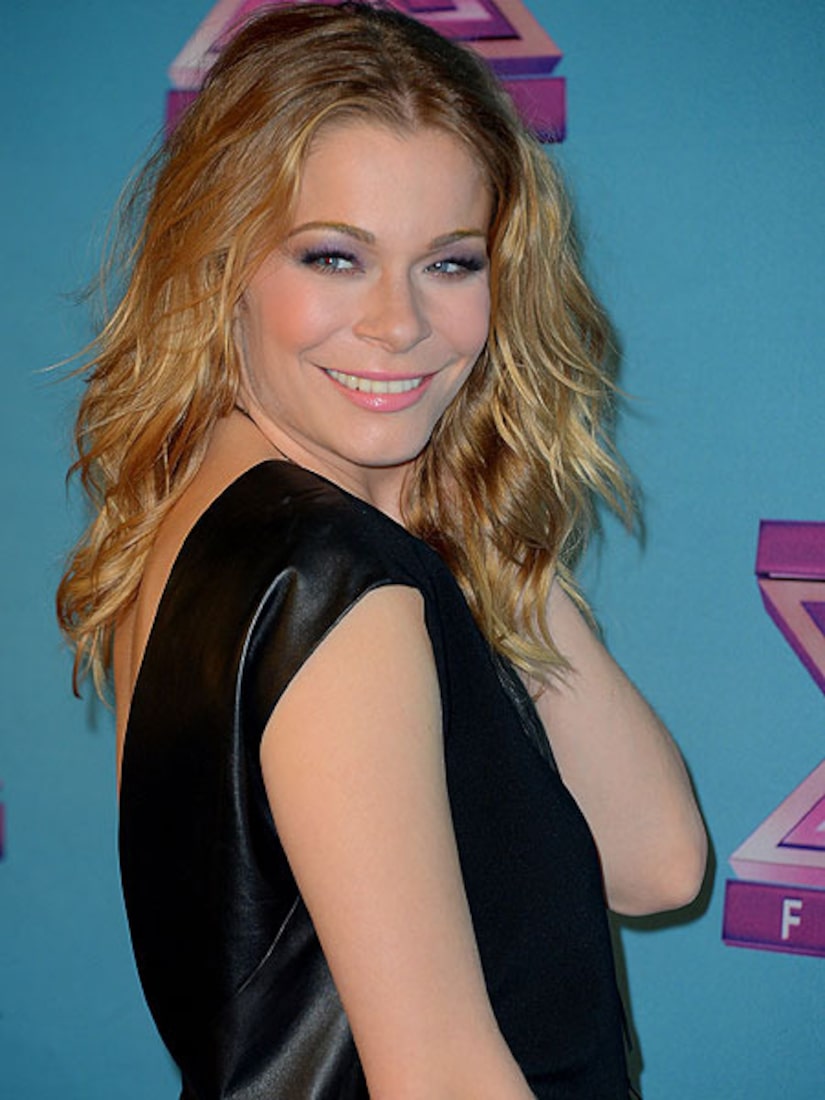 If the producers of “The Real Housewives of Beverly Hills” have their way, country singer LeAnn Rimes will join the gang in the next season, going up against rival Brandi Glanville, says RadarOnline.com.

A source told Radar, “Producers have approached LeAnn multiple times about joining the cast and have been pursuing her even harder in recent weeks. Viewers are fascinated by Brandi, how she's dealt with her marriage being broken up by LeAnn, and the pain that continues to cause her and her family.”

The source continued, “Executives at Bravo have told LeAnn that appearing on the show would be a great opportunity for her to get her side of the story out and no longer be seen in a negative light. However, she has continued to shut the offers down, claiming she doesn't want the added drama in her life, that she has a flourishing music career, and that she just doesn't need to do a reality television show.”

Radar also reported that Glanville wouldn't have a problem if Rimes came onboard. An insider said, “Brandi is a very smart cookie and recognizes that if LeAnn were to join the cast, the audience would hate her even more. Brandi loves playing the victim and having LeAnn on the show would allow her to continue in that role as the long-suffering, spurned ex-wife.”

GossipCop.com, however, says the report is completely false. A Bravo insider told Gossip Cop there's “zero truth” to the claims that Rimes is being pursued by the show.

For those of you needing a recap, Glanville's ex-husband, Eddie Cibrian, began an affair with Rimes on the set of a TV movie in 2009, while both were still married. After splitting from their respective spouses, Cibrian and Rimes married in 2011.