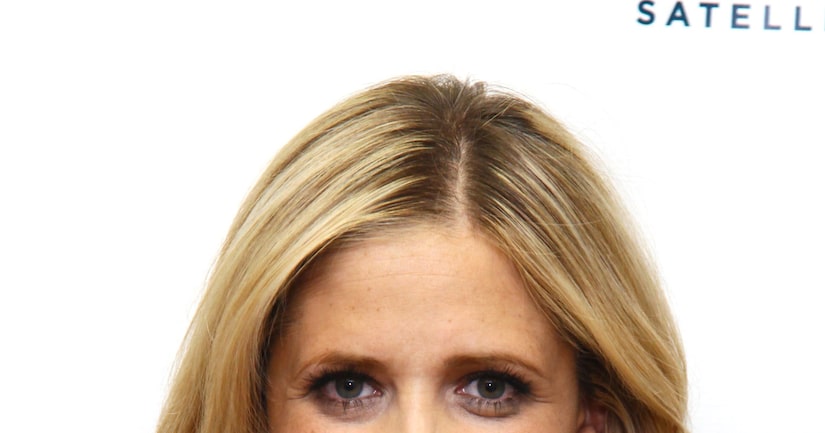 Actress Sarah Michelle Gellar has signed to star with Robin Williams in the CBS workplace comedy, “Crazy Ones.”

According to The Hollywood Reporter, the pilot centers on an advertising agency run by the organized Gellar and her more carefree father, played by Williams.