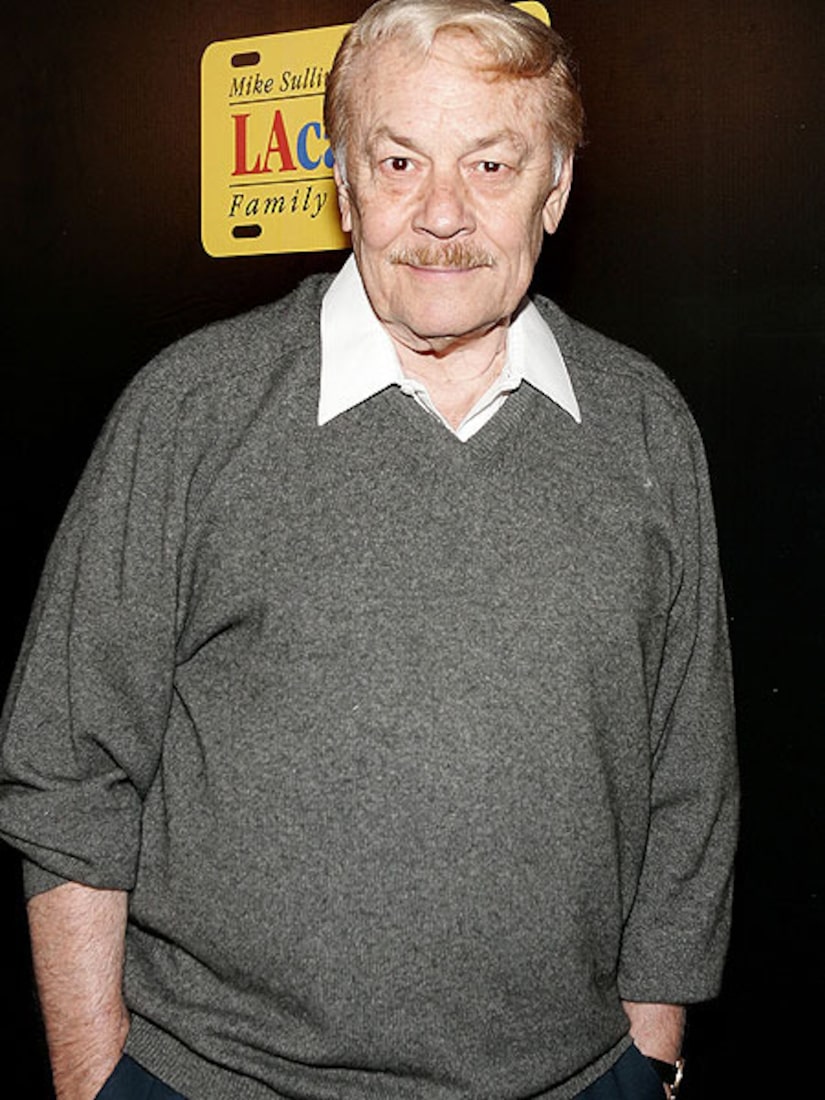 Dr. Buss had been hospitalized in L.A. for the past few months due to an undisclosed intestinal problem, but it has been revealed he was battling cancer.

The self-made millionaire began his career as a chemist, but found a niche as a real estate tycoon, buying properties all over the Los Angeles area.

In 1979, Buss made history when he purchased the Lakers, the L.A. Kings and The Forum for $67.5 million, which, at that time, was the largest transaction in sports.

Under his ownership, Buss watched the Lakers win 10 NBA Championships with superstars such as Kareem Abdul-Jabbar, Magic Johnson, Shaquille O’Neal and Kobe Bryant. Buss was inducted into the Basketball Hall of Fame in 2010.

Back in February of 2011, Jerry stopped by The Grove for an impromptu interview with "Extra's" Mario Lopez.