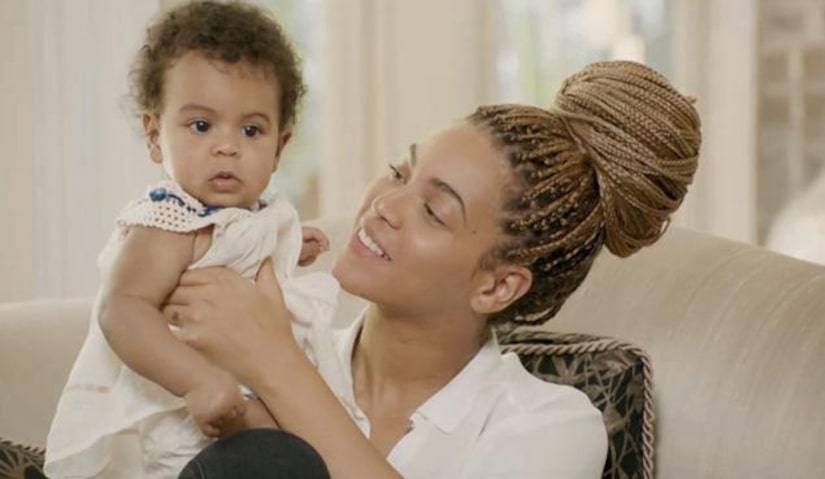 Beautiful Bey's HBO documentary, "Life is But a Dream," debuted Saturday night, in which the singer revealed details about her miscarriage, marriage and daughter Blue Ivy.

In the 90-minute exclusive, Beyoncé shared heart-warming moments about husband Jay-Z saying, "He's taught me so much about being an artist. Not a musician, but an artist. This baby has made me love him more than I thought I could ever love another human being."

The emotional highs and lows ranged from videos of Beyoncé dancing around with sister Solange and Kelly Rowland, to the miscarriage she suffered. "It was the saddest thing I've ever been through," the "Single Ladies" singer said.

Rounding out the documentary, 13-month-old Blue Ivy Carter made her grand entrance, balancing on her mother's lap.

In an interview with Oprah, Beyonce told Winfrey, "There are so many connections in the film that I didn't realize until I gave birth. Everything just completely connected and I said now I know who I am ... I wasn't complete before my daughter."