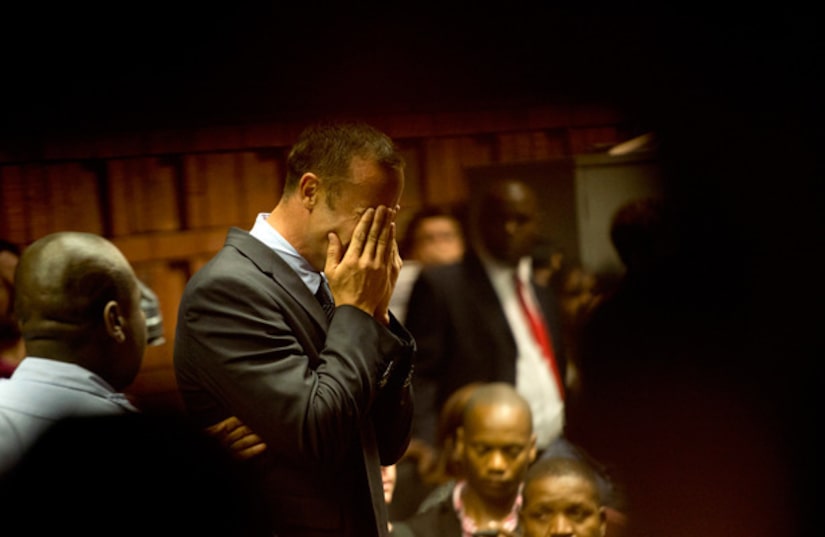 The uncle of Paralympian track star Oscar Pistorius released a statement Saturday saying his family is "battling to come to terms" with his nephew's murder charge in the death of model Reeva Steenkamp.

Arnold Pistorius opened the statement, "As you can imagine our entire family is devastated, we are in a state of total shock - firstly about the tragic death of Reeva who we had all got to know well and care for deeply over the last few months."

He continued, "We have no doubt there is no substance to the allegation and that the State's own case, including its own forensic evidence, strongly refutes any possibility of a premeditated murder or indeed any murder at all."

The Pretoria Magistrates Court of South Africa has already formally charged the “Blade Runner” with murder, however, according to CBS News, prosecutor Gerrie Nel told the court that it was premeditated, indicating a more serious charge will follow.

Steenkamp, 30, was shot multiple times at Oscar's upscale suburban home on Valentine's Day. The model and aspiring reality star had reportedly only been dating the world-famous athlete for a few months.